Agriculture is an indispensable part of nations all around the world, as it provides a source of nourishment to all. The sector is however faced with several disruptive shocks that plague farmers and affect the sustainability of their ventures. Key among them is fires. In the UK alone, the cost of farm fires to farmers stood at £ 46.4 million in 2018.

As global climate change occurs due to the continued use of fossil fuels, costly disruptions to farming keep on increasing. To tackle the costs, crypto listings have been raised to help scale down the losses incurred, providing farmers with a lifeline.

The Flaming farm organization is an agricultural-based organization that has attempted to tackle farmers’ losses through a crypto listing. It does so by offering a unique proprietary deflationary yield farming protocol. In doing so, it helps to cushion farmers from the losses incurred through the passive income generated.

A village farmer named Flaming Farmer woke up one day and noticed the entire village’s crops were on fire. The village itself was heavily dependent on crop farming. The fire presented potentially life-changing damage, as was felt by all the villagers. The farmer recalled a tale told by his grandparents about a similar situation, however,  they pulled through by being able to secure a ‘special power’ that helped keep the farming practice afloat. This inspiration led to the creation of Ethereum based tokens.

How To Use Flaming Farm

To insulate themselves, prospective Farmers are expected to acquire FFARM tokens at exchange services and by adding liquidation to Uniswap. Uniswap is a fully decentralized crypto exchange that offers automated liquidity provision on the  Ethereum protocol.

The Flaming Farm tokens are available in two tranches, either private or public. Both listings are released separately and shall be available at Coinmarketcap and Coingecko.

There are a total of 10,000 pre-mined tokens present. They will cover the total of all the listings and sales; and shall have a minimum burning rate of 2.5% per transfer, being modified as supply rises. The tokens shall be distributed in the following manner:

How Farmers And Investors Gain

Flaming farm developers use a DeFi protocol, which generates returns on assets by enabling yield farming. Yield farming is a marketing process in which holders of crypto assets get to lend their cryptocurrencies, earning fees and interests as income in the process.

Holders of FFARM tokens get to earn income passively without having to trade, thanks to its yield farming aspect. Ideally meant to aid crop farmers, this income generated in tokens held serves to cushion them from production shocks.

So when the farming venture gets a shock resulting in losses, the yield farming income from FFARM tokens may provide farmers with capital to acquire the next planting season’s seedlings, as well as cover other farming expenses. It is also a viable income generator for investors in other sectors.

Yield farming also suffers huge inflation risks thanks to its functional structure. The tokens gradually lose their value with time as a result of an oversupply problem. That is, more tokens are released over time without there being any increase in demand.

Another problem is the exit of a major liquidity provider. Speculative investors who come in, as a result, lead to sharp price decreases which hurt those left in the market. It would thus beat the purpose of crop farmers moving into the yield farming market as a cushion to farming shocks, only to lose value significantly.

Flaming Farm’s deflationary yield protocol, among the very first to be released, has a token burning benefit. In essence, it involves the removal of tokens from circulation by the creators, at 2.5% at first. This is adjustable as supply increases.  The inflationary risks associated with Yield farming as a result of excess supply can be checked as they happen, guaranteeing the token’s value stability.

Thanks to a maximum cap of 30 ETH per individual, the exit of a major liquidity holder can also be adjusted within the team’s means. The team’s allocation of 5% of all tokens helps cover such an occurrence as well as the gradual burning of tokens to guarantee their prices.

Though farming is crucial to every nation, it faces huge risks that can disrupt production. The bearers of the brunt of these repercussions are farmers, who suffer huge revenue losses. Due to the current global climatic changes, it means that cushioning the farmers has become a very viable option to keep agriculture and farming viable.

Flaming farm tokens offer a good deal to them and other investors by providing another income stream. It does so while also negating the inflationary pressures of yield farming through its proprietary deflationary protocol. The organization promises to live up to its origins’ goal of giving agriculture a lifeline if a massive onboarding of farmers is done. 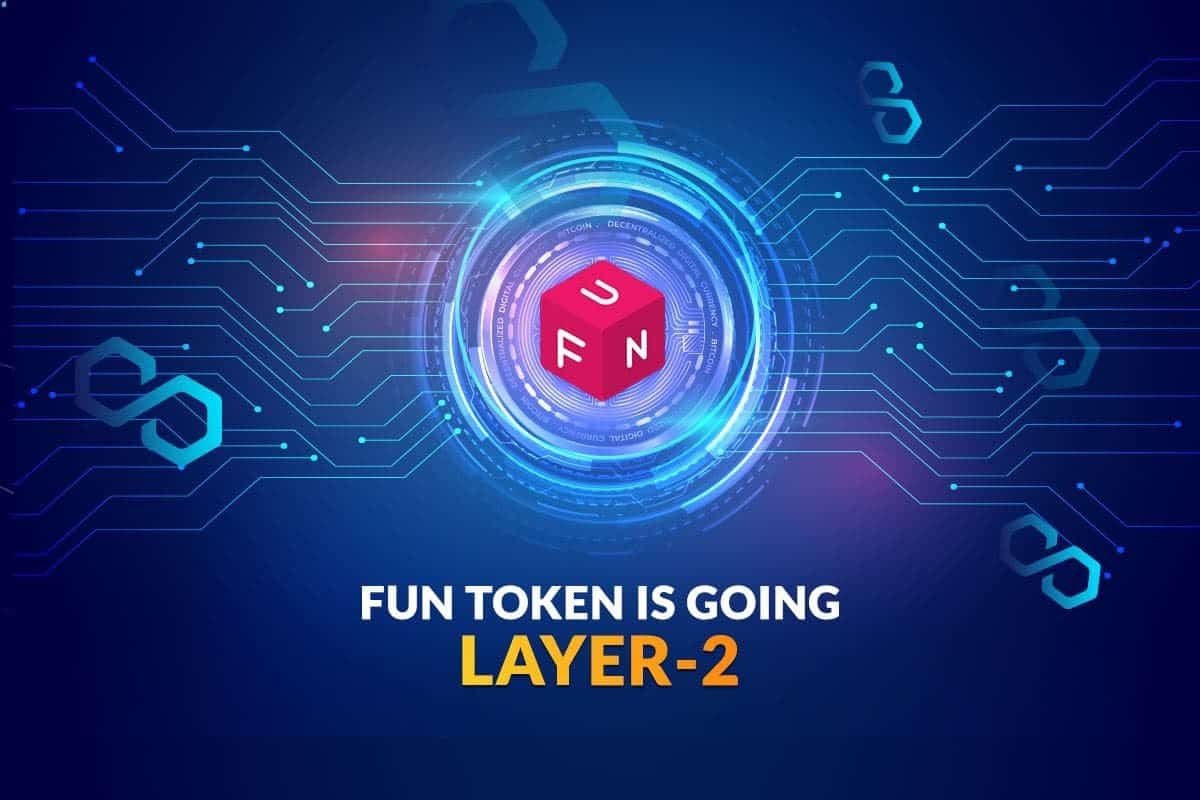 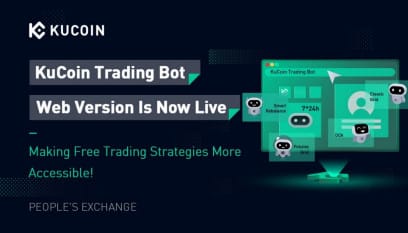 FUN Token Is Bringing True Decentralization to Online Gambling With New Layer-2 Token
Who doesn’t like success stories? In 2021, one of the biggest success stories in crypto has been that…

PR: Zero Fees for Futures Trading on Cryptology
Cryptocurrency traders across Europe were left hanging as Binance announced it would be stopping all cryptocurrency derivative trading…

KuCoin Brings Trading Bot to Web Users to Optimize Investment Methods
Victoria, Seychelles, 4th August, 2021, KuCoin, a global leading crypto exchange, is proud to announce today its new…
Guest Author 671 Articles
This author could be anybody, but he/she is not a member of staff coingape.com and opinions in the article are solely of the guest writer and do not reflect Coingape's view.
Follow Guest @