Lightning Network (LN) stats are making headlines as its network capacity reached its ATH at 460 BTC with over 4,400 nodes. Recently, Bitfury brought LN payments to Paytomat’s digital wallet and merchant app and now Tippin.me has been released by a designer to make micropayments right in your web.

Lightning Network in the Limelight

With the number of nodes exceeding 4,400 and 13,169 number of channels, Lightning Network (LN) has been on fire lately as it registers impressive numbers. Its network capacity further hit its all-time high (ATH) with a growth of over 300 percent at 460 BTC as per 1ML statistics.

Lightning Network is seeing a lot of developments as developers leverage it to make crypto payments easy. Not long ago, we reported how Pierre Rochard, a software engineer, made Lightning Network payments on Excel possible with a few clicks.

Now, Tippin.me has been introduced in order to receive tips and micro-payments everywhere. According to the website,

Sergio Abril, an architect and designer created tippin.me as his personal side project that is still in beta stage, who shared the release on Reddit,

“A few days ago I announced tippin.me, as a way of getting Lightning Network micropayments without setting up a LN node.

It’s my personal contribution to push LN adoption; and here it’s more: I’ve just added a simple javascript button that you can integrate in your web (you can find it when you log in). Once someone presses it, a QR code appears so they can send you an LN payment to your tippin.me account. Without leaving your web.”

For the time being, it only allows receiving and cash out Lightning Payments, as it’s an “early project.” However, the creator has integration with merchants, better wallet functionality among other features lined up on its roadmap.

This service really nails the simplicity of integrating Lightning into an App. Routing a lot of payments in the direction of their node. I expect to see a lot of people replace their profile BTC addrs with https://t.co/cGseEqhdXj URLs since setup is basically just a couple clicks https://t.co/Af6mSnbB9v 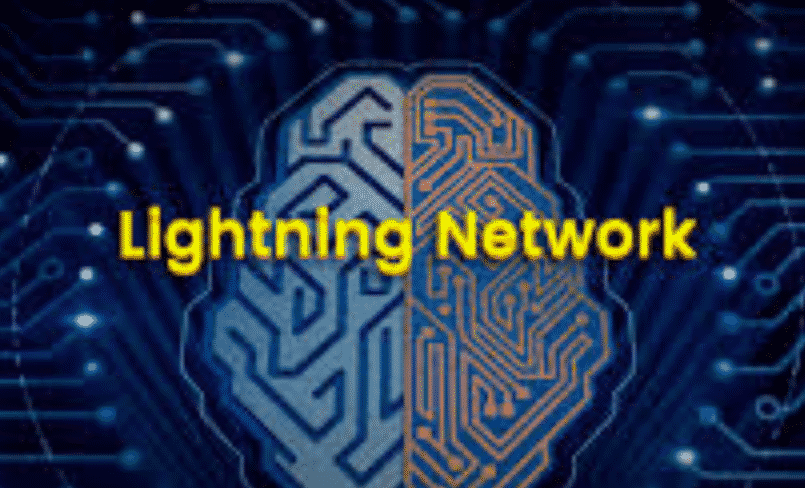