Apecoin Price Prediction 2022 : The future of Web3 and NFTs ? APECOIN is an ERC-20 governance and utility token for the ApeCoin DAO and the APE ecosystem, empowering further decentralization and development of web3. The APECOIN token with ticker APE went parabolic on the launch date as its price jumped by about 420% on day one and continued its bullish trajectory to about 590% bringing massive gains to investors.

So, you’re probably wondering if you should be buying into the APECOIN token and if it’s a coin that could stand the test of time. In this post, we’ll guide you into the details of the APECOIN and why we believe you can profit a great deal by following our price projection for 2022 and up to 2027. Let’s begin with a short history of how it all started.

Yuga Labs became the leading NFT brand when they launched their Bored Ape and Mutant Ape NFT collections. To make their projects better, Apecoin was launched by Yuga Labs to power the overall functioning of their apps and services offered. Apecoin traded on the 17th of March, 2022 with 10000 and 2000 tokens that were firstly distributed to people who possess the Bored Ape and Mutant Ape NFT respectively. Over the years, Apecoin has received partnerships from popular brands such as Animoca Brands and nWayPlay.

Market Size, Idea Validation, and the future of APECOIN

Apecoin is a utility token of the Bored Ape Yacht Club (BAYC) owned by Yuga Labs, currently valued at a market capitalization of about 2.5 Billion USD. Anyone with Apecoin has unlimited access to a community of Web3 builders known as the Apecoin Decentralized autonomous organization (DAO).The community managers make it possible for Apecoin holders to rule in the community, and in addition, they can purchase products and services, and pay for specific assets used in games like Benji Bananas by Animoca Brands. The project managers of the Apecoin token are known as the APE foundation.

We believe that theirs is still more to come for Web3/NFTs and APECOIN will play a big role in its development as well as adoption.

As stated earlier, Apecoin was launched to power Yuga Labs projects. One billion Apecoin was available when it was created with 62% allotted to the Apecoin ecosystem fund, the Yuga Labs+Charity received 16%, 14% to launch contributors, and 8% to BAYC founders.

The BAYC founders are the four founders of Yuga Labs and BAYC with 8% of the tokens were allocated eighty million tokens with a 12 month lock-up period and 2.22 million tokens to be unlocked every month for thirty six months. According to data from the apecoin.com, the 14% which is equivalent to fourteen million tokens assigned to launch contributors had a varying lockup schedule that varies by contributor but fall into one of the following:

The Apecoin price started with a blast, rising by roughly 588% from the 17 March ’22 opening price. Although the coin went through a three-week correction phase following the 21 March’22 close, it finally rose to its 25 April all-time of $27.8808.The recent price pull-back across the crypto market also dragged the APECOIN price to its lowest correction phase since it launched, and we expect the price to trade lower into the third quarter of 2022 if the APECOIN price closes bearish within the 09 May ’22 high-low range (11.6407 – 4.9999).

Higher readings of the relative strength index above level-75 are considered a bullish signal for the crypto market, and so, we’ll be looking out for that on the APECOINUSDT chart. We expect the current price correction phase of the APECOINUSDT to extend into the fourth quarter of 2022, after which a crypto spring (RSI exiting level-25) will bring the APECOIN out of the dip in 2023 before extending above level-75 for APECOIN bulls to scale into their long position. The APECOIN is projected to attain a maximum high of $21.00 and $ a minimum low of $5.00 in 2023.

APECOIN Prediction for the Next 5 Years

Coingape Experts Analysis on the future coin of Web3

The major competitor that Apecoin token has in the NFT token market is Axie Infinity Price token (AXS). Although, they are both NFT tokens which are used for gaming by NFT holders in the Metaverse, they have some differences.

Here are some of the differences between AXS and APECOIN :

In addition, Apecoin is known as the most valuable NFT gamecoin while Axie is still trying to recover from the $615 million worth of ETH theft.

To give you more insights into the future price directions and clarity on why we think APECOIN is worth adding to your crypto portfolio, we’ve decided to let you in on what other crypto experts think of APECOIN and their market predictions for 2022 to 2027.These analysts are very optimistic about the future price of APECOIN, read on.

By applying technical analysis to a broad range of digital assets like APECOIN, our friends at WalletInvestor (WI) foresee a positive outlook for the APECOIN, predicting a 994.75% price increase in the next five years. According to WI, a hundred USD investment in APECOIN at an asking price of $9.113 would amount to $1094.75 by the end of 2027.

Q: What is Apecoin Price Today?

Q: Will Apecoin increase in price?

Yes, APECOIN will increase in price. The APECOIN token is predicted to see a price surge up to $26.65 in a year, a confirmation that it’s a great investment for you.

Q: What will Apecoin be worth in the next 5 years?

Facebook Starts Testing of Its new NFT Feature
Cryptocurrency Price Predictions
LUNA 2.0 Price Prediction: Will LUNA 2.0 Rise to $70 in 2022 After the Reset from LUNA Classic [LUNAC]?
Published May 30, 2022
Share Via
Copy Link 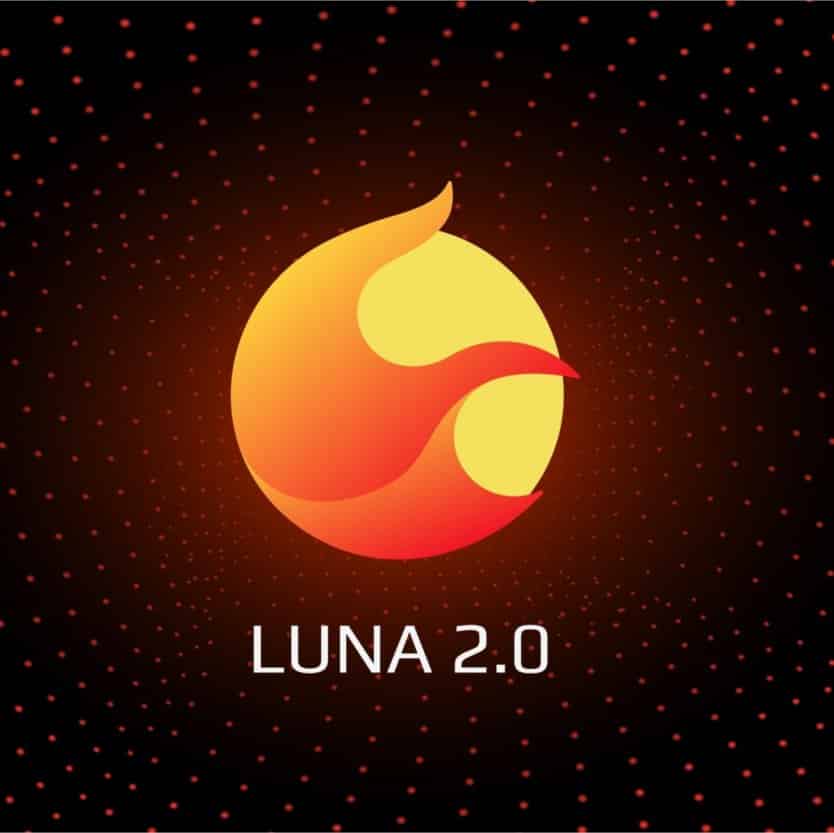 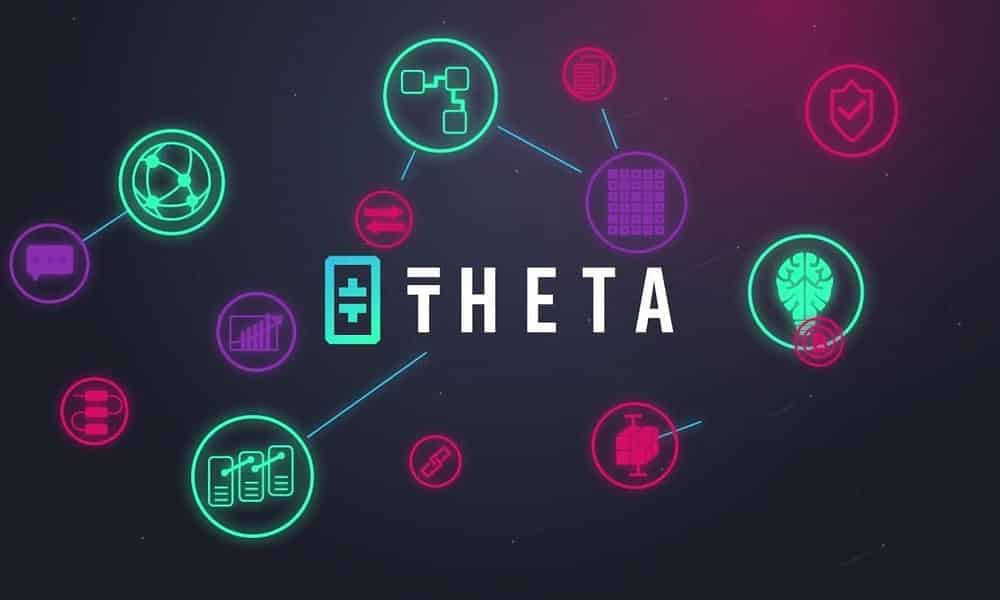 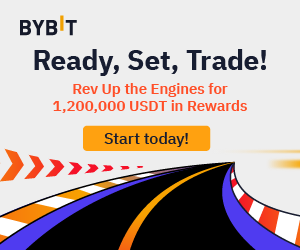