According to the latest announcements, Mastercard, the financial payments services giant has been granted several new patent approvals this week regarding the implementation of several blockchain technologies into their existing network. Among others, the one that catches the eye especially is the one titled “Method and System for Anonymous Directed Blockchain Transaction”

What is the patent about

The patent relates to the posting of an anonymous directed transaction to a publicly accessible data source, such as a blockchain, where neither party to a transaction may be identifiable to all outside parties, and where a party is not identifiable across multiple transactions.

MasterCard plans to use this technology without the use of crypto privacy coins (Monero or Zcash). Their proposed system relies on a third-party processing server which would maintain a database of unique entity profiles. Each profile would include a string of secret data along with identifying information.

Mastercard has a history of mixed feelings about digital currency. In March, it noted that it was seeking to be a future player in cryptocurrencies issued by governments but stated that cryptocurrencies not backed by a state are ‘junk.

It was also reported by media, Mastercard has been seeking to develop blockchain based interbank payment systems since at least 2017. According to sources close to the company, it has been recruiting for a department dedicated specifically to blockchain technology.

Will Mastercard add its own privacy coin in the future or will it partner to likes of Monero or Zcash? Do let us know your views on the same.

“Julian Assange Could Be Next”, Edward Snowden on John McAfee’s Death

Spanish Court Approves the Extradition of John McAfee to the US 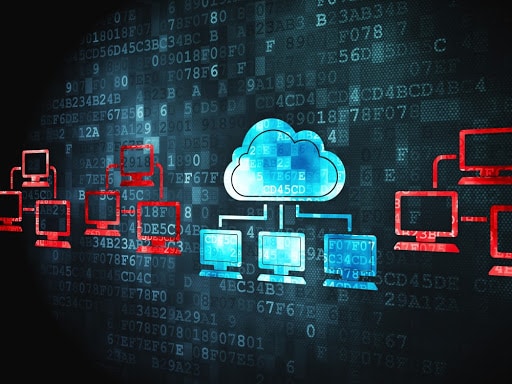 What Are Virtual Machines and How Do They Add Value to The Crypto Ecosystem?
Handpicked Stories

“Julian Assange Could Be Next”, Edward Snowden on John McAfee’s Death
The death of John McAfee, the founder of the McAfee…