Renowned crypto enthusiast, Max Keiser, also known Tweet Poet, who recently made a $100k bitcoin price prediction, has weighed in on the future impact of digital currencies and the possibilities of cryptocurrencies, particularly bitcoin, taking over the global economy as the world transits into a new era of “individual sovereignty.”

In a recent interview which focused on the beginning of the age of bitcoin and the return of gold, Max expressed his opinion by stressing that digital currencies are the way the global economy is fast moving towards deglobalization. In Max’s opinion, the present economic strategies and policies will be superseded by a new era of individual sovereignty, a situation which Max believes can only be achieved by the adoption of bitcoin.

We have now the deglobalization and dedollarization, which would be superseded by the age of individual sovereignty. And the way…is through bitcoin. If you have your keys, it’s unconsfiscateable and it’s hard money.

According to Max, bitcoin ushers in the first time in history that individuals are given access to “unconfiscatable” hard money. This would give rise to individual sovereigns and put an end to fiat rule. Further commenting, Max expressed that the availability of bitcoin to individuals would birth a new era and instigate the collapse of individual states.

Max has always been bullish on bitcoin and hasn’t backed down on his belief in the possibility of bitcoin price reaching a 6-digit figure in the future. Although more recently, Max had given a slightly different view on McAfee’s bitcoin $1 million price prediction. Max believes that though $28k is more realistic, $100k is also a long-term possibility. He made this known on Twitter recently.

However, Max is entirely bearish on alts and has always maintained that alts have taken a drastic price fall and are never going to be able to recover from the shock. In a recent tweet, Max maintained that only a few alts (without any particular reference) will be able to withstand the test of time.

Eric Voorhees, the CEO of Shapeshift.com retweeted the analysis. 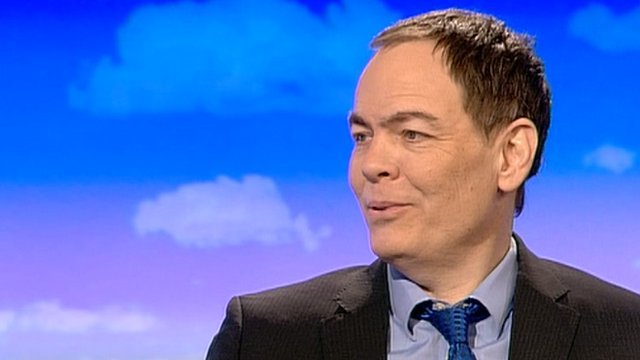