William Green is an old New Jersey resident who has been charged by a federal grand jury on account of allegedly operating bitcoin exchange and unlicensed transmissions of money via his so-called business “Destination Bitcoin”. It was reported in a press release, entitled “Monmouth County Man Charged With Operating An Unlicensed Bitcoin Exchange” that the website has accepted over $2million in cash to turn such funds into bitcoin for customers (fiat-to-Bitcoin) with a fee for this service. While the Press states William has to appear before a district judge, the date is yet to be revealed.

“However, Green did not register, either in his name or in the name of his business, with the Secretary of the United States Treasury as a money transmitting business,” it said.

Moreover, the New Jersey Attorney’s office said in a press release that this is not the first time William caught in such illegal crypto-activities, he has previously been charged with the similar offense in early 2019.

As far as the punishment for this offense is concerned, it is said that the maximum penalty is 5 years imprisonment and a $250,000 fine.

It’s worth to note that – on one hand, various countries across the world are still finding their ways to combat all these activities, on the other hand, crypto scammers, unlicensed crypto business and ransom in bitcoin are witnessing their smart moves to outpace the regulatory systems. 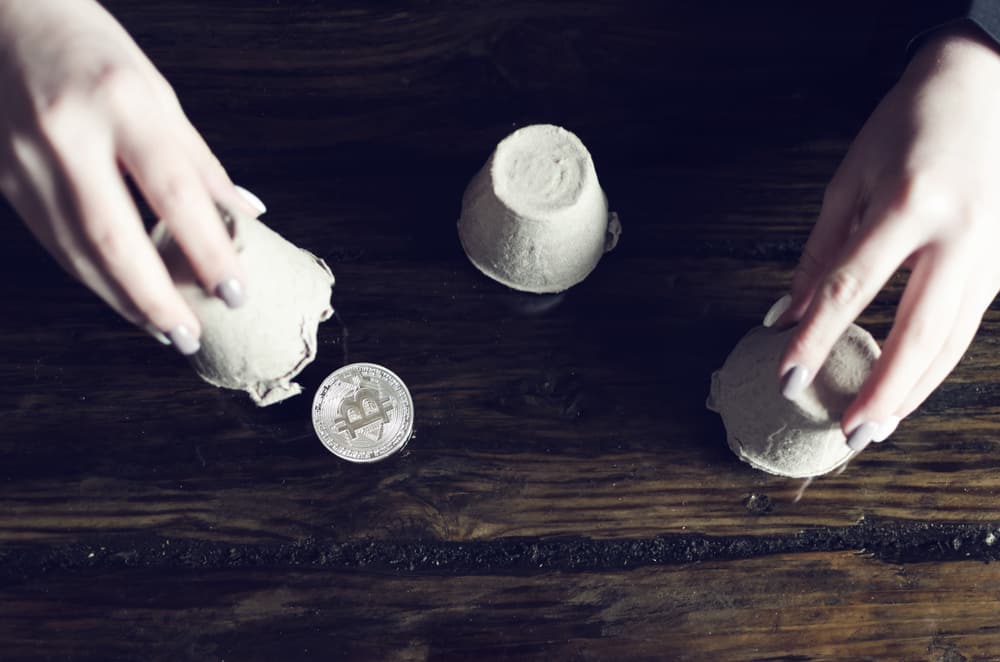