The test mode of the new Timvi (TMV) secured algorithmic stablecoin was launched on September 18, 2019. The emission of the stablecoin is not subject to the influence of any third parties. TMV will allow its users to earn both during bull and bear market. A bounty program with rewards of up to $15,000 is provided as part of the project’s launch.

While creating the TMV token, the developers took into account the problems of existing stablecoins, such as those related to audits, as well as issues of centralization and trust. TMV is a security token with a target price set at $1. Each token is super-secured by the ETH-deposits of the ecosystem’s participants. Any participant can check the security of any token, while the stability and emission of the tokens are provided by the TMV algorithm.

With the mechanism of recapitalization, the developers don’t only provide the stability of the token, they also provide the tools needed to earn money during both bull and bear market.

The conversion of ETH to TMV happens in the TBox – a special blockchain account within the Timvi ecosystem. The owner of a TBox can withdraw funds in ETH at any time, as well as close the TBox or transfer it to any other user. If the TBox is closed, the emitted TMVs are burned and the deposit is returned in ETH. The exchange is carried out at the internal TMV/USD rate, which is set at 1 TMV = $1.

During the ETH price drops the collateral of TBox decreases. In this case, the TBox owner needs to carry out the recapitalization and deposit ETH or TMV. Otherwise, the TBox falls into the “toxic” category and can be recapitalized by another user. The person initiating the recapitalization receives a commission in ETH from a deposit in the TBox in the amount of 1% to 6% of the recapitalized amount. If the ETH exchange rate increases, and there is also a proportional increase of the system collateral, the owner of the TBox can withdraw more TMV in dollars or lock in profits.

The higher the global collateral of the system, the lower the level of every TBox collateral. A stabilization mechanism is provided in the event of a sharp drop in the exchange rate of ETH.

The TMV ecosystem includes a number of services implemented for the global community:

The Timvi ecosystem will be of interest to many participants of the crypto community, including professional traders, institutional investors, family offices, as well as crypto enthusiasts in general. In the future, the developers plan to introduce an analog of market options, create opportunities for working with affiliate networks, develop tools for decentralized exchanges, open up an API for third-party developers.

Bounty program will allow testers to earn rewards by finding bugs and errors in the system during the first weeks after the system was launched. The types of errors and the rewards for finding them are divided into several levels:

C – Minor (problems in the layout and the information display) – up to 15 TMV. 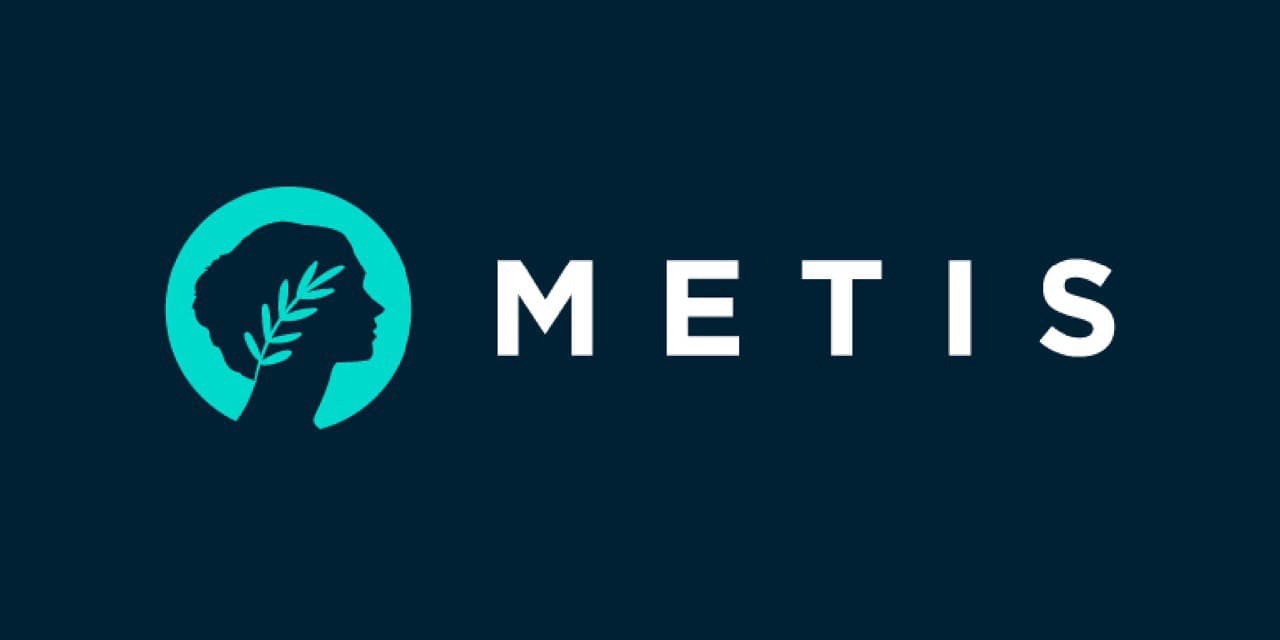 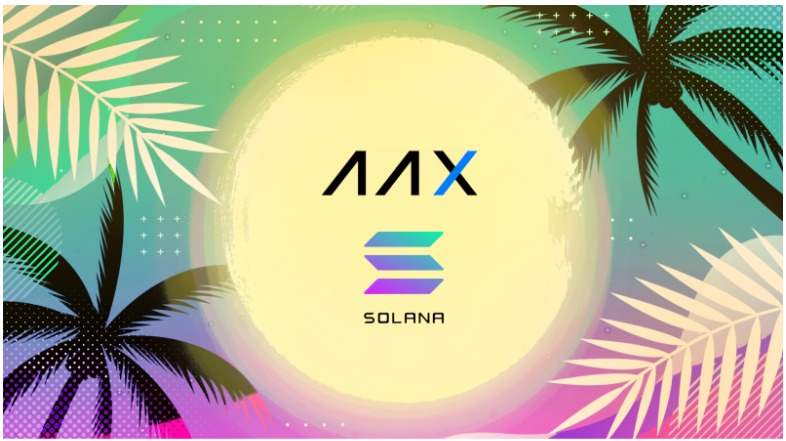 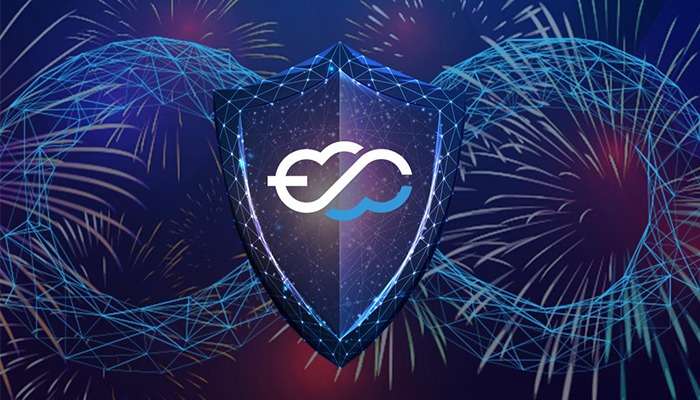 Ethernity CLOUD Presale Sells Out in Response to Increased Demand O3 Swap launched the staking pool on BSC and created ETH cross-chain pool
The cross-chain aggregation protocol O3 Swap launched 2 staking events…
Guest Author 661 Articles
This author could be anybody, but he/she is not a member of staff coingape.com and opinions in the article are solely of the guest writer and do not reflect Coingape's view.
Follow Guest @