Just told my kids that I’m older than Google, and they think I’m kidding.’ This joke from the well known El Arroyo signs series comes just naturally as a starter to our discussion about ICOs, IEOs, and other token placements or distributions. Grandpa just needs to get comfortable in his rocking chair, and we’re off…

Some of you may find it hard to believe but Ethereum, the cryptocurrency we all know as one of the cornerstones of the digital world and the most popular environment for smart contracts-based solutions, was an ICO itself at some stage. Its development was funded by an online public crowd sale in mid-2014 with the participants buying into with Bitcoins.

The price of a single ETH token at that time was $0.311 and Bitcoin was somewhere between $600-800. You can do the math: fiat currency-wise, this investment proved to be one of the greatest returns in history-making close to 1000x even at today’s plunged price, and even BTC nominated values still show somewhat around 4x, let aside the 2017 hype peaks when the numbers were six times higher.

This simple illustration shows that buying into new cryptocurrency is nothing but a reasonable thing to do, you just have to pick your tokens smartly. How do we define smart and separate good ideas from bad ones? Well, it all comes to the basic idea behind the token and the project and looking into new and promising concepts. I dare to believe that the Nominex placement represents an example of something truly good, let me explain why.

The MNX token distribution we are talking about has started on April 22. NMX, to put it shortly, is a native token employed by the Nominex exchange, which, unlike many cryptocurrency projects, is far beyond its early stages (idea or MVP). The exchange has been up and running smoothly for quite some time, and has already gained strong client interest, judging by its registration numbers.

This fact alone, however, doesn’t ring that many bells: there are over 200 functioning crypto exchanges. You may question their reported volumes but the basic trading technology is out there, and competition in the plain vanilla trading looks reasonably strong. What is really new here with Nominex is the concept.

Nominex is really the next step in the evolution of exchanges thanks to its unprecedented affiliate program with an unlimited number of referral levels to earn bonuses from. And the program is something that makes the ends meet — effectively, the NMX token distributions are more fuel to the program rather than a development fundraising campaign.

Historical statistics for ICOs looks unsatisfactory enough: the 2018 study shows that 81 percent of all placements turned scam or failed to produce any noticeable results. That is why the post-crisis cryptocurrency industry has shifted to IEOs, and those became increasingly important and relevant in 2019. With added security and safety, IEO projects were unequivocally the best option in the times of rapidly growing cybercrime and a record number of exchange hacks. As time goes on, however, it became evident that sophisticated threats required sophisticated solutions.

The majority of tokens in the market are utility, as confirmed by a study done by the respected Stanford Law School. And that’s where the main questions come to the surface: (a) what is the utility of a given token per se, (b) are there any users to produce demand for the tokens (i.e. utilize it), and (c) what sort of selling pressure will the token see once it’s out in the market?

Nominex is implementing its own hybrid system called DCO (In-Demand Coin Offering) that combines the best of all features of the previous systems. A hybrid system means some tokens are sold and some are distributed among users. This is important because thanks to active users (token holders) when a token enters the exchange, it will extremely likely not experience a fall in price since it has real utility and is already used.

So it’s not another ‘money for token’ distribution event. On the contrary, most of the tokens end in hands of those who expect to hold or use them rather than dropping off on a speculative rise. On top of that, the distribution is split into seven phases that in total will last for a year making it fairly similar to the model EOS ran successfully.

I myself like the idea of DCO: first of all, a new cool acronym, hahaha. And you know, it doesn’t matter what label you put on it if the thing works. The Nominex placement can really be a trend starter for such.

What makes Nominex stand out

I struggle to make a whole new story out of this chapter as the proposition Nominex made looks exceptionally nice. The team came up with a paradigm-shifting idea which they called ‘entertrading’. Basically, this neat mixture of ‘entertainment’ and ‘trading’ is self-explanatory: the new generation of exchanges must offer something more than plain BTC-token trading pairs. Clients want to have fun, to get more engaged and see a gaming element. Community incentives are of importance as well.

And Nominex made it’s homework building a truly superior quality in these respects. They have an unprecedented referral program with a functionality of paying out up to $50,000 a week. The program is unique for the crypto industry, it’s a binary tree structure that simply has no limits on the number of levels for the participant. While competition offers limited levels, Nominex doesn’t cap its users’ earnings.

Just to list other benefits and features that introduce: commission reduction via NMX token use, discount packages for active traders on top of that, daily tournaments with real money payouts that allow each trader to start with $10,000, team activities and scores in the referral program, and so on, and so forth.

What else makes this one look solid

I won’t bother you with much of a jibber-jabber. Here is a checklist for things that make any token buyers suspicious while checking on any token offering or distribution:

So, to wrap it up, it is not something new when a fresh face in the market produces something really worth having a look at. The project doesn’t look like a scam, and to me, it is unlikely to turn out one. So let’s keep an eye on Nominex and see how it goes with the DCO and all the referral activities, what happens with the product, and if they will aim to kick BNB out of the throne. In the meantime I’d just go trade there to test the platform and to earn token rewards, and so should you!

This is a paid post. Do your own research related to the promoted company or any of its affiliates or services mentioned in the article. Coingape.com does not hold any responsibility for your damage or loss. 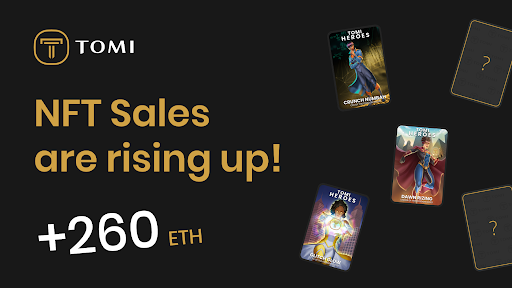 Grab a Spot in Tomi’s Presale by Bagging an NFT! 260+ ETH Raised so Far with Proceeds to Purchase TOMI then Burned 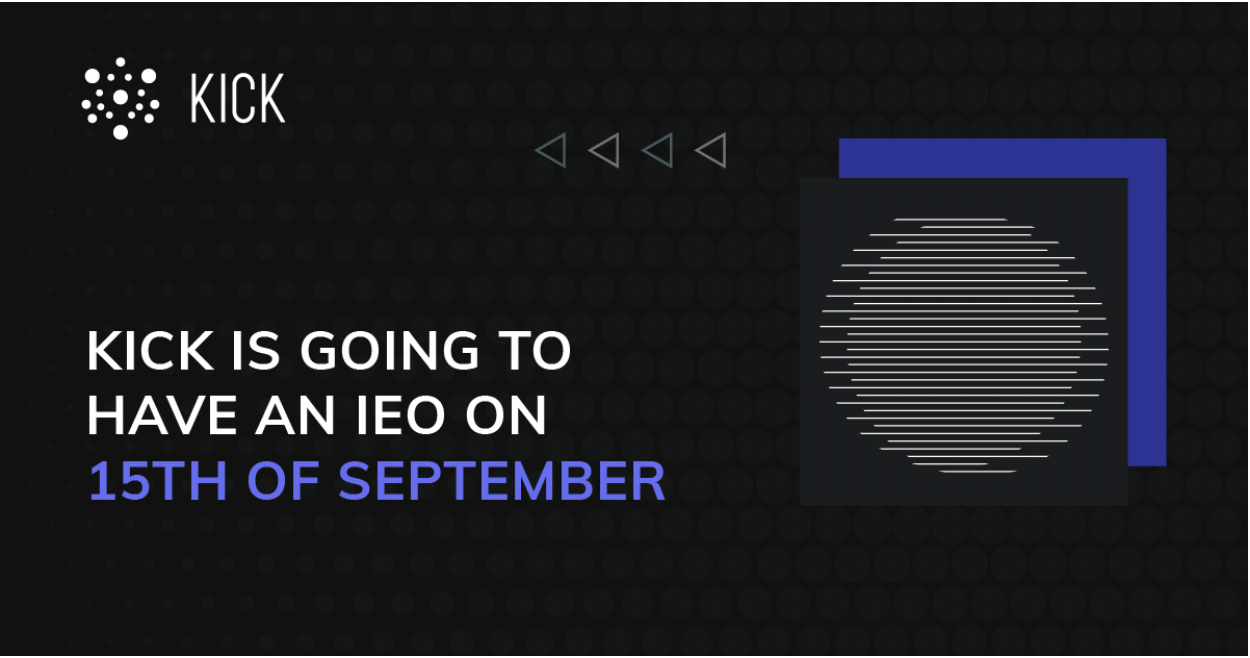 Our IEO on ExMarkets: KICK.IO Public Sale Kicks off on September 15

Grab a Spot in Tomi’s Presale by Bagging an NFT! 260+ ETH Raised so Far with Proceeds to Purchase TOMI then Burned
Non-fungible token technology has many potential use cases in the blockchain world. TOMI is releasing a limited-edition set…

Our IEO on ExMarkets: KICK.IO Public Sale Kicks off on September 15
As the $ADA bull market continues to gather steam – with new price records set each month –…

VEMP Sells Out in The First Presale Round in under 5 Minutes
vEmpire’s VEMP has completed its presale round, selling out the maximum 720 ETH target in under 5 minutes…
Guest Author 677 Articles
This author could be anybody, but he/she is not a member of staff coingape.com and opinions in the article are solely of the guest writer and do not reflect Coingape's view.
Follow Guest @