Sveinung Rotevatn, Norwegian Minister of Climate and the environment,  in a recent podcast appearance has cleared the air around Bitcoin’s impact on the environment by advocating its use and even said he himself holds the top cryptocurrency. He also claimed that Bitcoin is increasingly proving to be a “well-suited store of value.”

What might make Bitcoin so exciting is that it has some of the same properties. You can’t suddenly discover a ton of Bitcoin somewhere, giving one country huge reserves. It’s spread evenly, it grows slowly, but steadily, and even has a finite supply…Right. So therefore it’s theoretically well suited as a store of value. Something of value.

The FUD around Bitcoin being an environmental hazard has cropped up at the peak of its popularity, and even though debunked numerous times the Bitcoin deniers seem to keep fueling it with headlines such as “Bitcoin network eats up as much electricity as the state of Texas.” However, they conveniently forget to mention that the majority of the energy used comes from renewable sources.

Norway one of the Most Renewable Energy Focused Country

Norway is considered to be one of the most renewable energy-focused countries around the globe and the fact that its minister of Climate who is also responsible for framing policies related to the climate is advocating for the use of Bitcoin as a store of value speaks volumes about the so-called hazardous impact of Bitcoin on the environment. 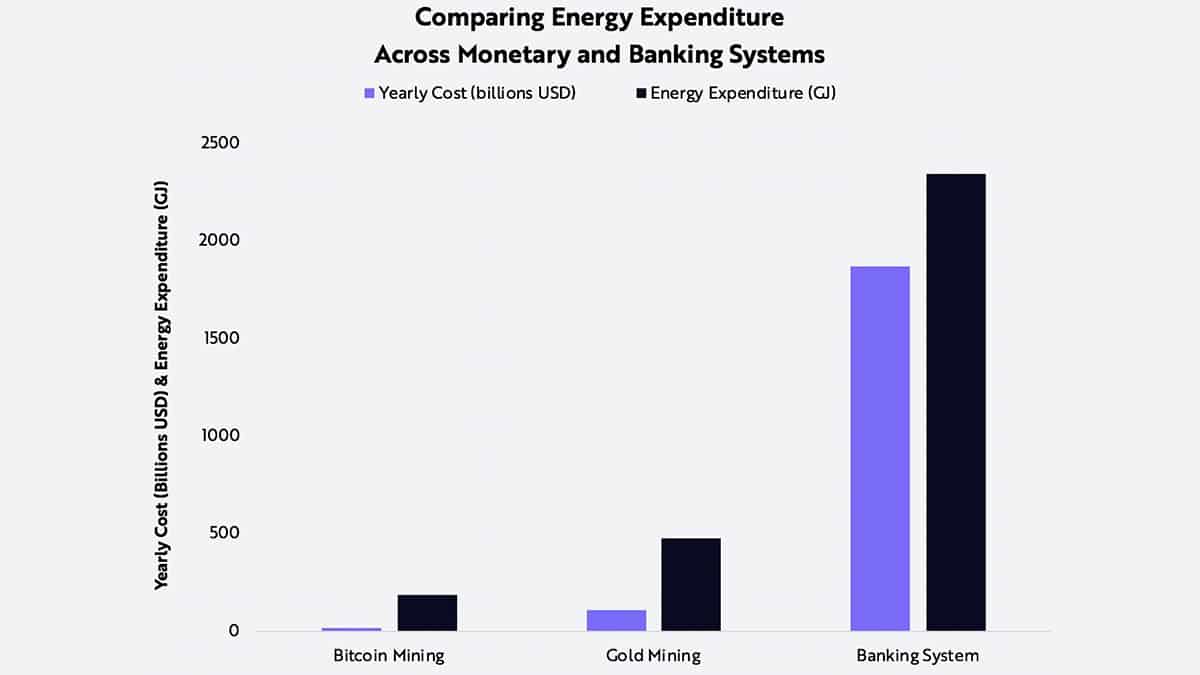