In the past hour or so, a transaction worth over $14 million USD worth of Tezos (XTZ) was sent to Kraken exchange raising concerns of a possible dump in the coming days. The transaction, from an unknown wallet, witnessed a total of 8,825,143. 962 XTZ tokens transferred to the exchange, for a measly fee of less than a cent, further strengthening the use of cryptocurrencies as a value transfer agent.

Is the Tezos market preparing for a selloff?

Tezos is changing hands at $1.600 USD on Kraken as at time of writing, representing a slight 3% rise in the past hour, as bulls hold on to the uptrending momentum. Reaching an intraday high of $1.697 USD, the bulls just fell short of breaching the $1.720 USD key resistance risking a fall lower towards the support level area at $1.45 USD.

The transfer of the $14 million USD to Kraken further raises the question of whether the whale is planning to dump the staking token. With the overall market indicators showing a slowing bullish momentum, such as the MACD narrowing to form a death cross and volumes decreasing the possibility of the transfer being a selloff cannot be set aside.

Tezos, is a staking token that pays off yearly returns to stake your token in bakers which includes custodial services and exchanges. The whale transaction was recorded on Whale.io, an aggregator of large crypto transactions, on Wednesday, could yet be a staking move given Kraken exchange just opened up its staking possibilities to its users last December.

While the selloff or staking arguments may not be concrete enough, the advantages of using a blockchain to transfer value such as low fees and fast transaction times have been magnified to the world once again! 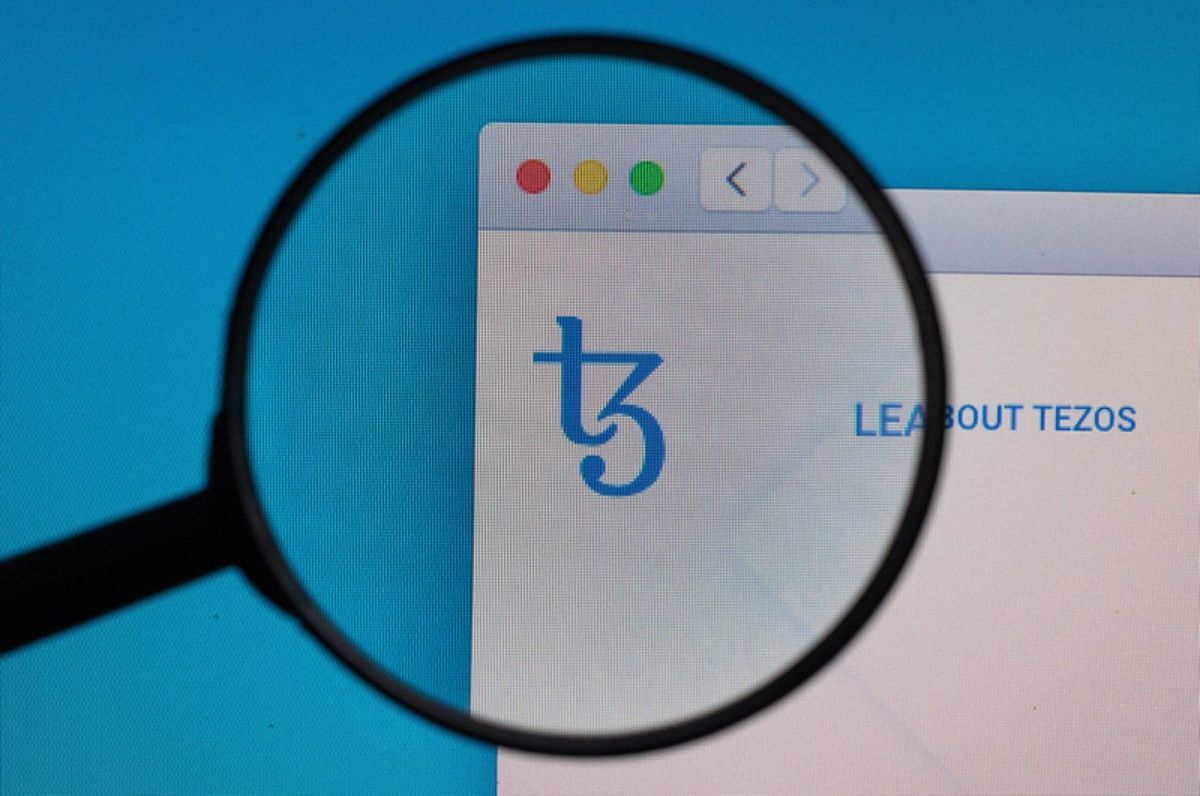