Sources revealed that the famous online payment giant, Paypal has made its first-ever investment in the blockchain-based startup, Cambridge Blockchain– however, the amount of investment is still out of sight.

Per the announcement, PayPal, established by Elon Musk with other founders Peter Thiel, Max Levchin, Ken Howery, Luke Nosek, Yu Pan –  is potentially looking for the emerging blockchain technology thus stepping ahead in Series A investment for Cambridge Blockchain. Reportedly, Cambridge Blockchain offers banks and other fintech firms with identity management service on top of the public blockchain. A spokesperson from PayPal confirms the report by saying;

“We made an investment in Cambridge Blockchain because it is applying blockchain for digital identity in a way that we believe could benefit financial services companies including PayPal. Our investment will allow us to explore potential collaborations to leverage blockchain technology.”

Although funding amount isn’t disclosed yet – earlier reports shows that Cambridge Blockchain had raised $3.5 million in just nine months which reveals that the total funding grabbed by Cambridge blockchain is $10 million.

PayPal looks more confident on Cambridge Blockchain’s services –as it says that the work plethora would help financial service companies including PayPal. Moreover, it hints that they’re looking for the best and potential ways to leverage blockchain technology.

Something is Really exciting

Looks like Elon Musk and his established firm, PayPal is eyeing on crypto and blockchain very closely. As such, Coingape reported how potentially Elon Musk looks at cryptocurrencies such as Bitcoin and Dogecoin – consequently, now PayPal appears to have a bullish focus on blockchain technology by debuting its first-ever investment.

Moreover, Cambridge Blockchain CEO Matthew Commons reveals that PayPal’s involvement with his startup isn’t new – however, the online payment giant has a closer connection with its another startup arm. Commons further adds that this isn’t the first investment of PayPal in blockchain-based identity startup, indeed it had already looked other blockchain-based identity vendors so far. Concerning the similar context, Commons says that;

“We can’t talk specifically about anything commercially that we are doing because it’s all sort of exploratory now,” 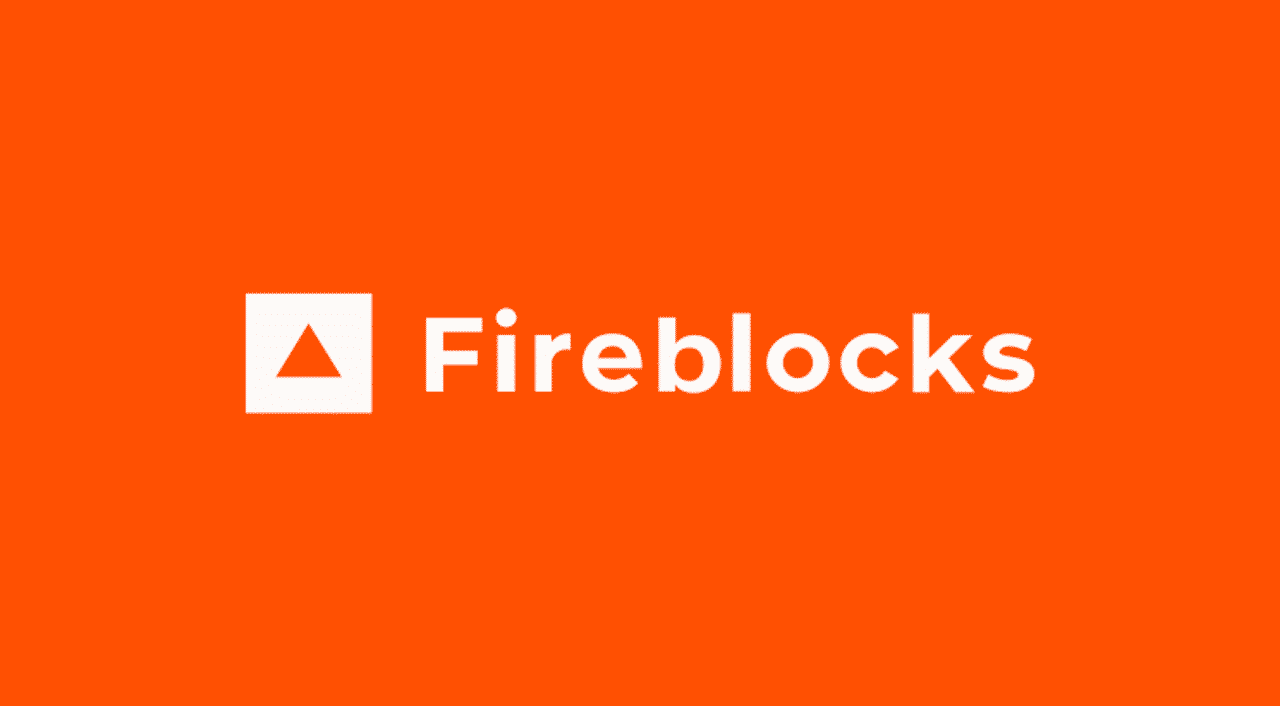 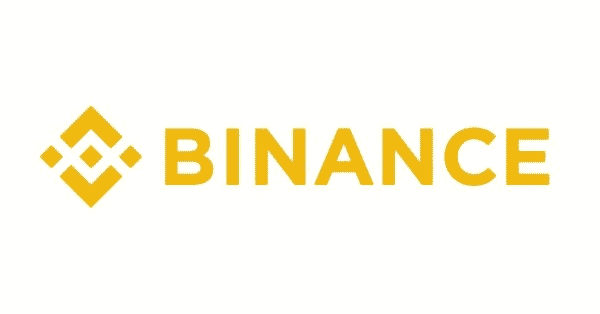 Chinese Bitcoin Miners Donate Generators for Flood Relief in Henan
China’s Bitcoin miners have come together to help affected people in Henan, which had been struck with a…

FTX & Binance promote ‘responsible trading’ by reducing max leverage limits
FTX crypto derivatives exchange and Binance, the world’s largest crypto exchange have announced a drastic reduction in the…
Tabassum 562 Articles
Tabassum is a full-time content writer at Coingape. Her passion lies in writing and delivering apt information to users. Currently, she does not hold any form of cryptocurrencies. Follow her on Twitter at @Tabassumnaiz and reach out to her at Tabassum[at]coingape.com
Follow Tabassum @
Twitter