Fortnite players have become the new target of a ransomware attack that takes over their computers and threatens to delete several folders every two hours except they are paid in cryptocurrency. As reported in March, the game has over 250 million users and an online audience of more than 2 million people making them a very attractive target for hackers.

Disguised as a cheat for Fortnite, the ransomware claims that players who install it will have better aim and ability to locate other players. The just-concluded Fortnite World cup which had a $50,000 price may have also acted as an incentive for the hackers to capitalize on people’s competitive spirits.

Cybersecurity firm Cyren has said that on careful examination, the malware is actually an open-source program Hidden-Cry with a .Sryk extension.

“We’ve taken a deep dive into the sample reported to understand how it works, with the step-by-step analysis laid out below, and perhaps most interestingly can report that this Syrl ransomware is, in fact, Hidden-Cry with a .Syrk extension,” Cyren posted on their official blog.

The Syrk malware which shows as “SydneyFortniteHacks.exe” encrypts the files on both the hard drive and USB of the computer it is installed on. It then proceeds to ask for a ransom in cryptocurrency threatening to delete a file every two hours the ransom remains unpaid and deleting the Document folder last.

It Was Bound To Happen

Security experts have said it was only a matter of time before “combining game malware with ransomware” happened. Speaking on the attack, security analyst, Chris Morales said “Social engineering through online video games has been going on for some time. It is a large audience to target and an industry that is known to look for shortcuts.”

While this ransomware has an easy to decrypt solution which involves deleting a few txt files installed by the malware, not a lot of other people have been as lucky as the Fortnite players who fell victim to this ransomware.

Cases of ransomware have been on the increase with most hackers demanding for payment to be made in cryptocurrency. This increased number of untraceable cryptocurrency based attacks by hackers is just one of the reasons people are still skeptical about adopting cryptocurrencies. 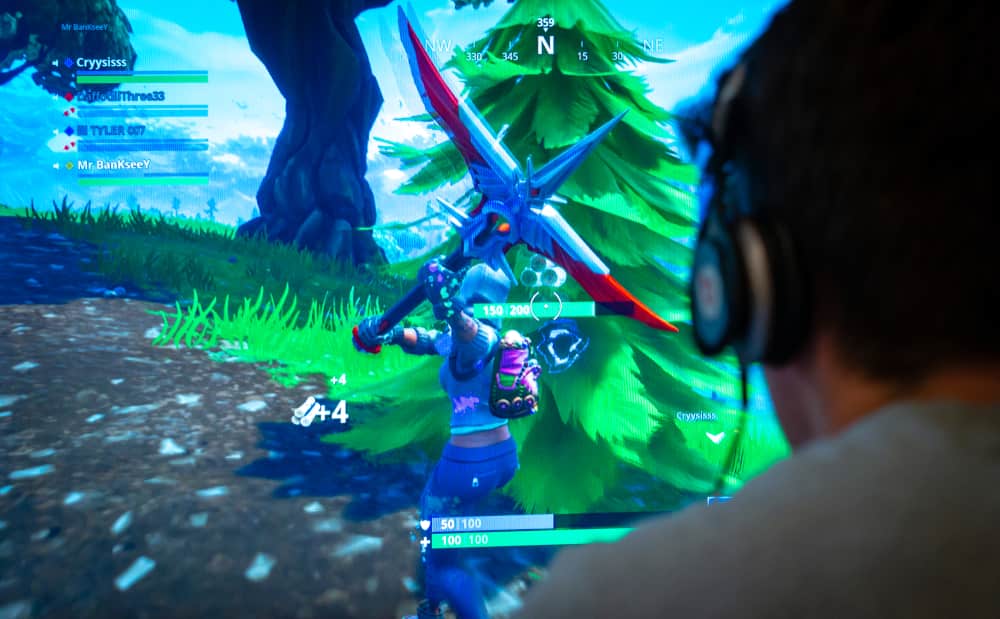 Article Name
Ransomeware Targets Fortnite Gamers, Demands for Cryptocurrency
Description
Fortnite players have become the new target of a ransomware attack that takes over their computers and threatens to delete several folders every two hours except they are paid in cryptocurrency.
Author
Victoria
Publisher Name
coingape
Publisher Logo

Coingape is committed to following the highest standards of journalism, and therefore, it abides by a strict editorial policy. While CoinGape takes all the measures to ensure that the facts presented in its news articles are accurate.
Disclaimer The views, opinions, positions or strategies expressed by the authors and those providing comments are theirs alone, and do not necessarily reflect the views, opinions, positions or strategies of CoinGape. Do your market research before investing in cryptocurrencies. The author or publication does not hold any responsibility for your personal financial loss.
Instant loans by local bank transfer using your crypto as collateral
Share on Facebook
Share on Twitter
Share on Linkedin
Share on Telegram
Author: Ikpeme Victoria