As the world anxiously watched the turbulent events in the Middle East this week, investors have turned to the known safe havens for times of crisis. Throughout history, gold has been a proven investment vehicle during similar tumultuous times, from wars to crises to economic depressions. Yet, over the last week, we saw a notable development that should be carefully analysed. The increasing heat within the Middle East fueled an event that many anticipated, which allowed the digital heir of gold to demonstrate its intensity and power for (almost) the first time. Who is this heir? Bitcoin, of course.

The assassination of Iranian general Qasem Soleimani and the Iranian missile attacks on US forces in Iraq gave rise to aggressive statements by both the US President and Iran’s leaders, and raised genuine concerns regarding potential escalation crossing into other parts of the world. “Third World War” headlines were even spotted in certain media outlets. The response of investors was short and sharp: the global stock markets fell, and everyone rushed for financial cover, many to buy Bitcoin.

Throughout history, the acknowledged destination for investment in such situations has been Gold: a scarce asset that retains its value, and is detached from the possibly harmful influence of governments and the ordinary markets. And indeed, this week Gold hit a seven-year high (together with a hike in oil price, also directly related to the events in the Middle East).

The Rise of Bitcoin

A far less predictable result was the sharp leap of Bitcoin by more than 20% over only a few days; from less than $7,000 US up to $8,350 US. With every new devastating headline, Bitcoin soared yet further. The very fact that along with gold it has since slightly declined, as the news from the US-Iran front became more relaxed, only reinforces the fact that Bitcoin has demonstrated its role as a digital safe haven for investors.

Advantages of Bitcoin over Gold

Bitcoin has significant advantages over gold, thanks to its digital and decentralized nature, which promises a smarter and more up-to-date alternative for investors. It enjoys the uniqueness of gold as an investment tool with the characteristics of a perfect store of value, thanks to its scarcity, with a maximum supply of 21 million coins. On top of this, and significantly unlike gold, Bitcoin and other cryptocurrencies can be transferred across the world, within minutes or hours, without censorship or intervention of any kind by a third party.

In Times of Stress, Bitcoin is the Obvious Go-to

Recent years have shown growing evidence that Bitcoin is a useful and active investment vehicle in distress situations around the world. Investors are looking for ways to keep their money separate from the unknown impact of governments and the negative situation in the ordinary capital and consumer markets. For example, Bitcoin is increasingly used in countries in severe economic crises, such as Venezuela.

The Increased Strength of Bitcoin

The trade war between the US and China is still casting a shadow over the global markets. The growing pile of debt of trillions of dollars and the weakening of the traditional money are raising fears of a coming financial and monetary crisis. And if that isn’t enough, the fragile economic growth even in the strongest countries isn’t promising a bright future. Under such conditions, it could be expected that the search of investors for alternative assets, such as Bitcoin and other cryptocurrencies – will be even stronger in the coming future.

eToro offers an holistic solution to crypto, with all your crypto trading needs under one roof. Buy Bitcoin on the eToro trading platform, using the eToro Wallet or on the eToroX Exchange. 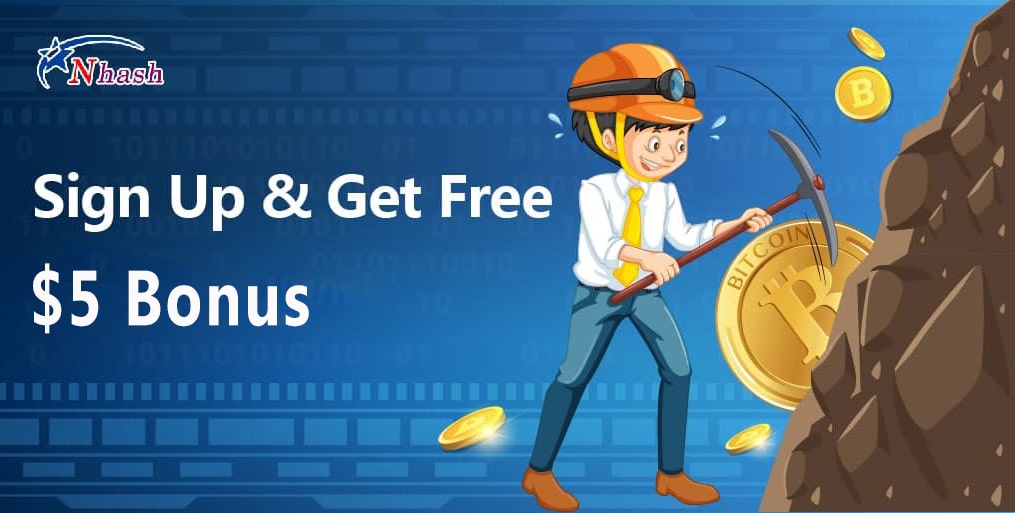 Start Cloud Mining With Nhash, Signup And Get $5 Bonus 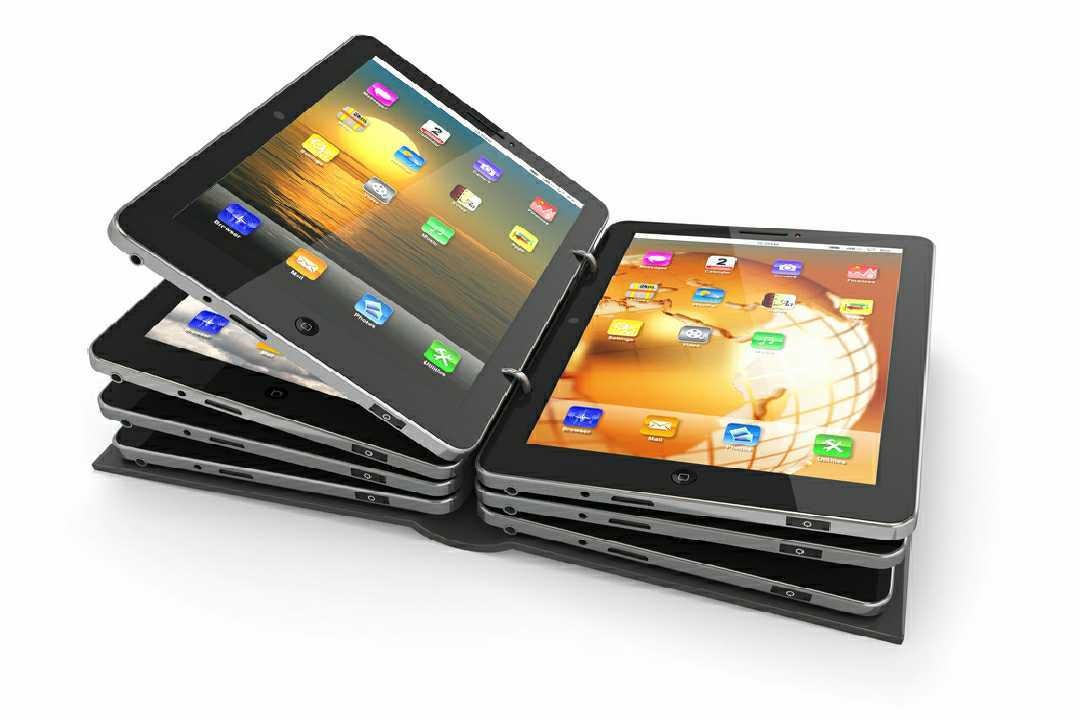 How VersoView’s Rewards and Branded Tokens Could Revolutionise Digital Publishing 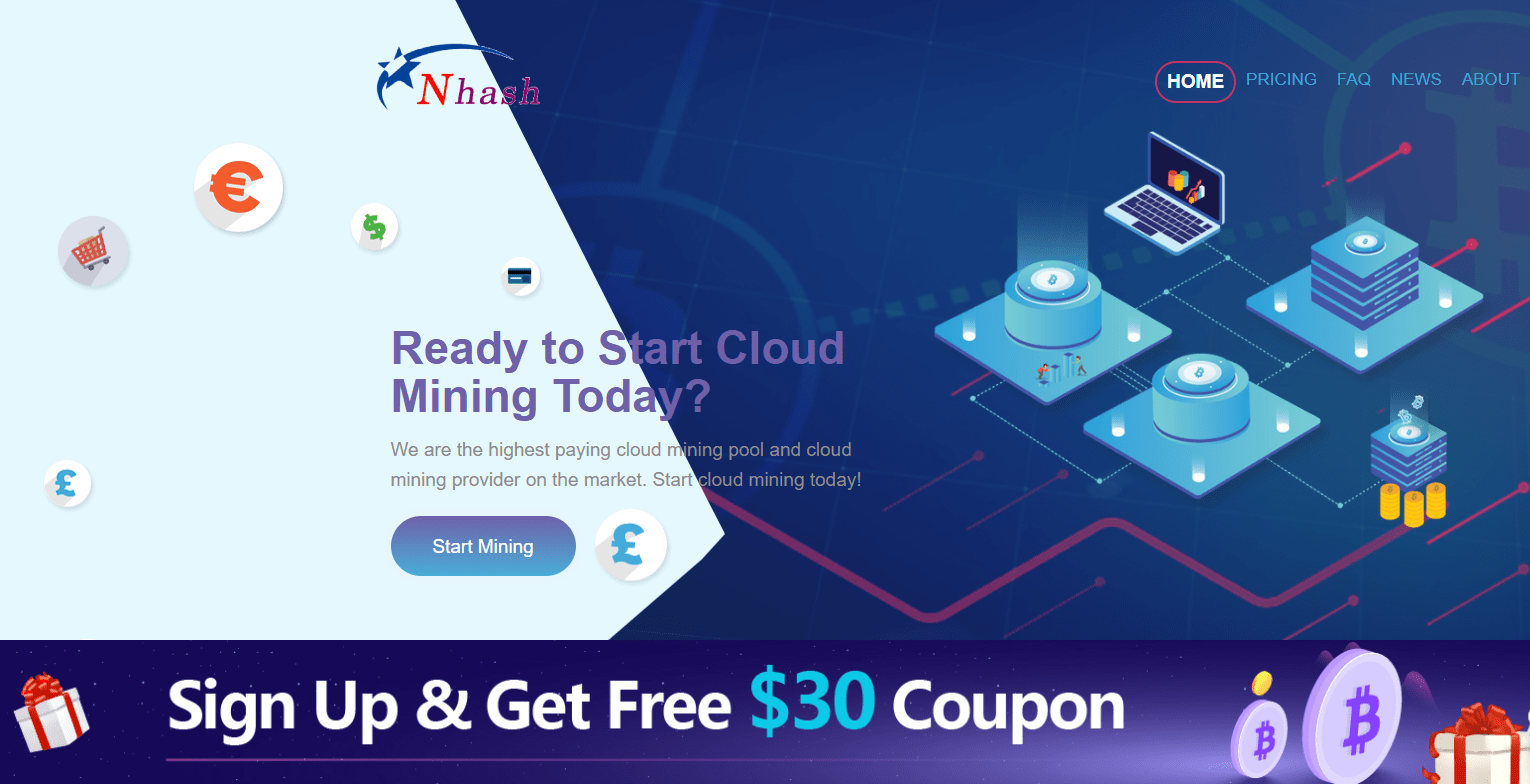 Pioneering The Future of Trade Data Aggregation: DeChart’s Token Sale is Live
As we reach day 2 of the DeChart Token Sale,…

Start Cloud Mining With Nhash, Signup And Get $5 Bonus
Mining is one of the ways to generate income in…

How VersoView’s Rewards and Branded Tokens Could Revolutionise Digital Publishing
Until now, corporations, brands and publishers have been faced with…

Overview of Nhash Cloud Mining Service: Competing in Today’s Mining Ecosystem With Varied Product Ranges
The cryptocurrency ecosystem has evolved in many ways as new…
Achal Arya 439 Articles
I am an entrepreneur and a writer with a bachelors degree in Computer Science. I manage the blockchain technology and crypto coverages at Coingape. follow me on Twitter at @arya_achal or reach out to me at achal[at]coingape.com.
Follow Achal @
Facebook Twitter LinkedIn