Leading crypto figures are criticizing Ripple CEO after he makes false claims about Bitcoin and Ethereum in a CNN interview.

Brad Garlinghouse, the CEO of Ripple notes that cryptocurrency and blockchain are going to provide a plethora of services and there will not be a single winner. According to him, different assets and platforms will serve different users.

Nonetheless, he went on to criticize Bitcoin and Ethereum for degree of centralization in its’ mining. He said,

Garlinghouse Speaks from the Past

Yes. Well, shame on him then. Didn’t take @bgarlinghouse for a bold faced lier.

He notes that the hashing power dominance is near 68%, not 80%, and it is ‘disingenuous’ to say that top four mining pool and miners are the same thing.

Three year ago, the claims would have been true. Leading on-chain analyst and founder of Adamant Capital notes that we are past that point for the dominance to have a devastating effect on Bitcoin. He tweeted,

Chinese miners _tried and failed_ to control the Bitcoin blockchain in 2017 (B2X hard fork), but in reality never changed one iota of the code. Also, a mining pool =/= a miner, and only ~60% of total hashrate is in China.

Moreover, Demeester also argues against the fear of nationalization of mining in China. Even with 60% mining control, the country should be able to effectively carry out a 51% attack on Bitcoin. However, Demeester notes,

Simulations of 51% attacks on Bitcoin should take into account that post-nationalization mining productivity will drop dramatically. pic.twitter.com/sPKaoCOfMP

In the past, Andreas Anotonopoulos, a Bitcoin educator has noted that even if China decides to shut down mining completely it would only affect the system in the short term.

Ideally, the block time would limited to 10 minutes. Nevertheless it might increase temporarily due to compilation of a lot of transactions.

However, with the sudden reduction in hash rate, the mining difficulty would drop and the rest 40% of the miners would earn hefty rewards. This would attract new players to the system due to the lucrative profits which will restore the total hash rate again.

Furthermore, recent reports are also revealing an increase in Bitcoin miners in America. Barry Silber, the founder of Grayscale Investments, the largest crypto asset manager/trust fund in the world notes,

What I have seen recently, probably over the past three to six months, is a real growing shift toward attempts to move a lot of that activity outside of China into specifically the U.S. and Canada

How do you think the global mining distribution look like in the long run? Please share your views with us. 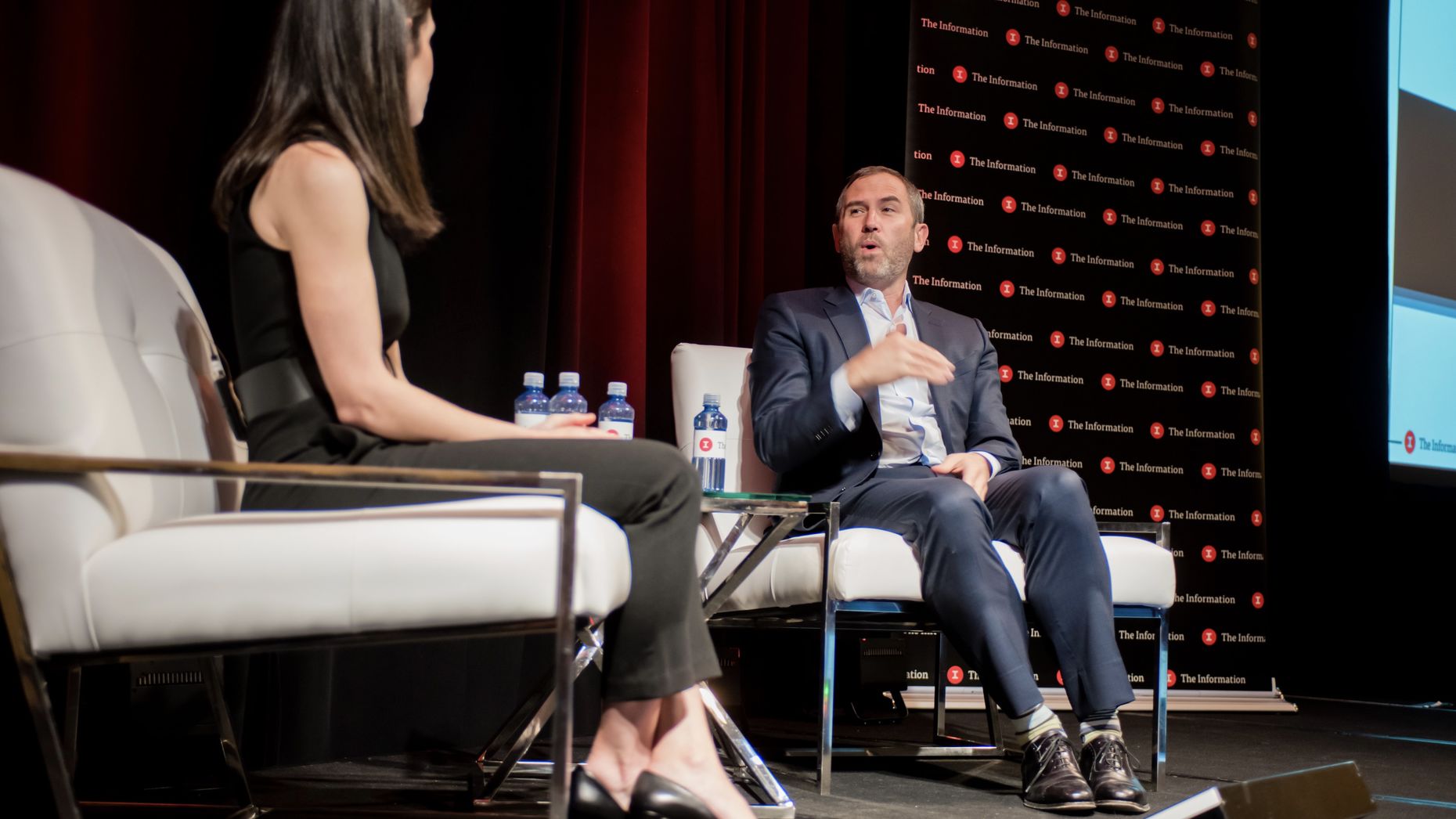