It opened the gates for more losses and the price traded below the $0.4050 support. During the slide, there was a break below a contracting triangle support at $0.4230 on the 2-hours chart. A new monthly low was established at $0.4010 before the price started an upward move.

XRP is currently correcting higher and is trading near the 23.6% Fib retracement level of the last major decline from the $0.4451 high to $0.4010 low.

Moreover, the triangle upper trend line is positioned near $0.4260 to prevent a bullish break. Therefore, short-term recoveries in ripple price are likely to be capped around $0.4231-0.4260. Above this, the price will most likely recover past $0.4500.

On the downside, an immediate support is at $0.4050, below which, the price could break the $0.4000 support for extended losses in the near term.

advertisement
✓ Share:
Disclaimer
The presented content may include the personal opinion of the author and is subject to market condition. Do your market research before investing in cryptocurrencies. The author or the publication does not hold any responsibility for your personal financial loss.
About Author
Latika Mehrotra
Passionate about technology and science. Pursuing Doctorate in the field of Data Mining, Professor by profession and loves writing interesting articles about Cryptocurrencies, bitcoin, Ethereum, ripple, Forex and commodities. Reach out to her [email protected] 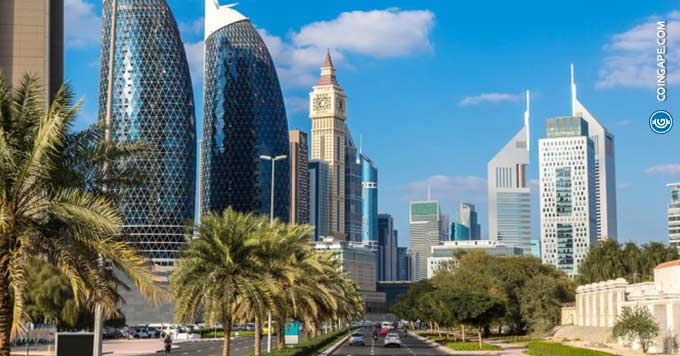