16th April, 2021, London, UK — SafeEarth, a blockchain eco project, has donated over $100,000 to community selected charity TheOceanCleanUp. The donated funds will help towards the removal of plastic waste from the planet. This generous donation represents the first act of SafeEarth’s continuing initiative to help charities across the globe.

The money was raised from SAFEEARTH token transaction fees. From each token transaction a portion of the fees will continue to be used for further donations to charities that focus on green initiatives as SafeEarth looks to effect a lasting and positive change on the planet.

The Ocean Cleanup Head of IT Steven Bink offered his thanks to Safe Earth on Twitter, stating:

“Dear SafeEarth community. On behalf of the entire crew at The Ocean Cleanup, I would like to thank you for this very generous donation. We are also honored that you chose The Ocean Cleanup to be the first charity to receive this gift from @SafeEarthETH”

Deforestation, pollution, global warming and many other factors have had an adverse effect on the environment for decades. As the world shifts more towards renewables and eco-friendly alternatives, initiatives like that of  Safe Earth represent a changing mentality in industry

SafeEarth’s sole focus is to generate capital and build a community which is able to repair the ecological damage done to the planet. Safe Earth also collaborates with another green charity called The Earth Fund, which has raised around 50 ETH ($125,000 at the time of writing) to be used for similar causes.

As a part of their plan to raise awareness for ecological causes SafeEarth have also started a #PlasticChallenge on twitter, which urges people to get rid of plastic waste. The challenge (which launched on 27th of March) rewards users from a prize pool of $3,600 in SAFEEARTH tokens.

In the short time since the challenge began the SAFEEARTH token has been listed on the number one DEX Uniswap, recorded $3 million in trading volume and locked away more than $1.5 million in liquidity.

The SAFEEARTH token is a deflationary asset that uses an autonomous yield and liquidity generation protocol. Each transaction charges a total of 4% in fees, which is then broken up evenly with 1% going to charities, 1% refunded to holders, 1% for advertising and 1% token lock-ups to increase liquidity. By burning at least 50% of the total supply after launch, (which will go to a black hole address) SafeEarth ensures increased token scarcity and liquidity.

$SAFEMARS is the sister token to SafeEarth and available on PancakeSwap exchange. The token uses very similar tokenomics to SAFEEARTH and over 50% of the tokens have already been burned. As none of the transaction fees from SafeMars go towards charity the company has chosen to give more back to users, with a total of 2% going instantly back to the holders wallets and the other 2% is auto-locked to increase scarcity and liquidity. Right now the number of $SAFEMARS holders is growing steadily with 93,699 holders at the time of writing.

Save Earth Through Safe Earth

Harnessing blockchain technology through it’s unique protocol in the interest of both charitable giving and community incentives is helping SafeEarth to stand out from its competition. This $100,000 donation is just the beginning of the company’s mission to effect a lasting and positive change to the planet.

SafeEarth blockchain eco project is already gearing up for another large donation with another 35 ETH (roughly $87,600) reserved for 5 charities that focus on humanitarian causes, such as access to clean water and wildlife preservation. The charities will be chosen by the SafeEarth community and will be announced on Earth Day, April 22nd, 2021.

Bitcoin PR Buzz has been proudly serving the crypto press release distribution needs of blockchain start-ups for over 9 years. Get your Bitcoin Press Release Distribution today.

SafeEarth is the source of this content. This Press Release is for informational purposes only. The information does not constitute investment advice or an offer to invest. 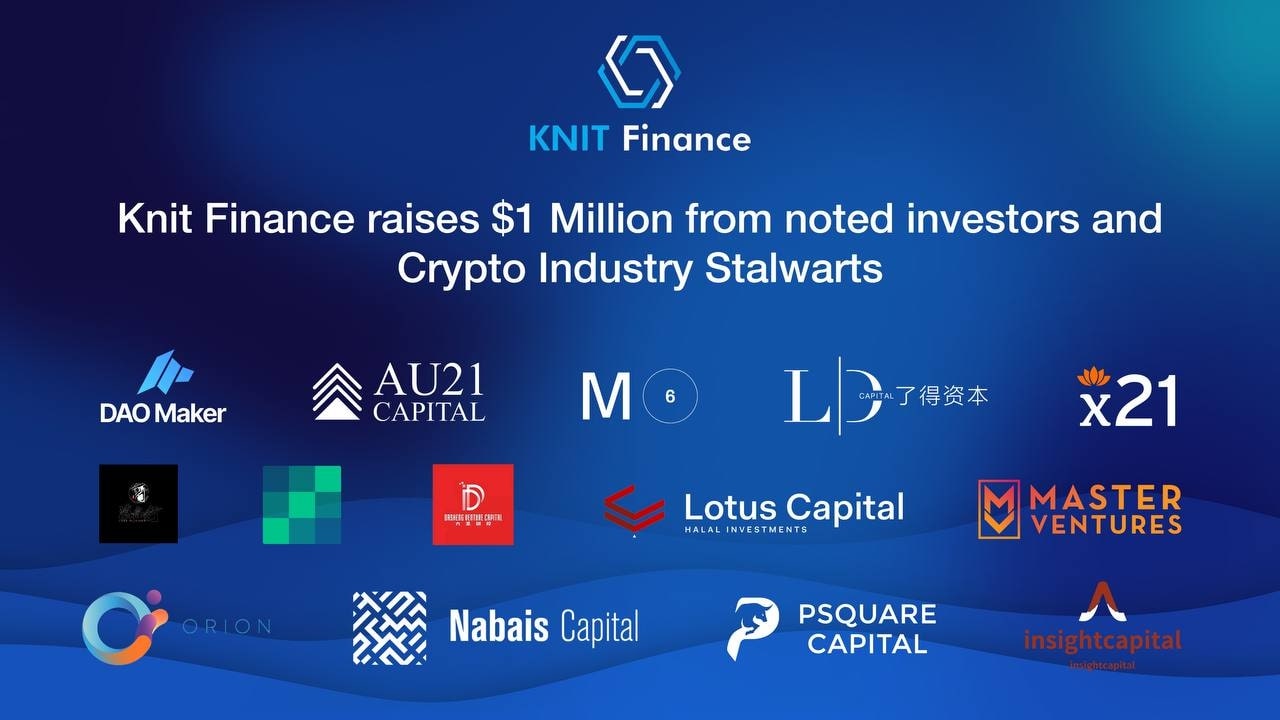 KnitFinance Raises $1 Million in an Oversubscribed Fundraising Round Led by Leading Blockchain Investors. 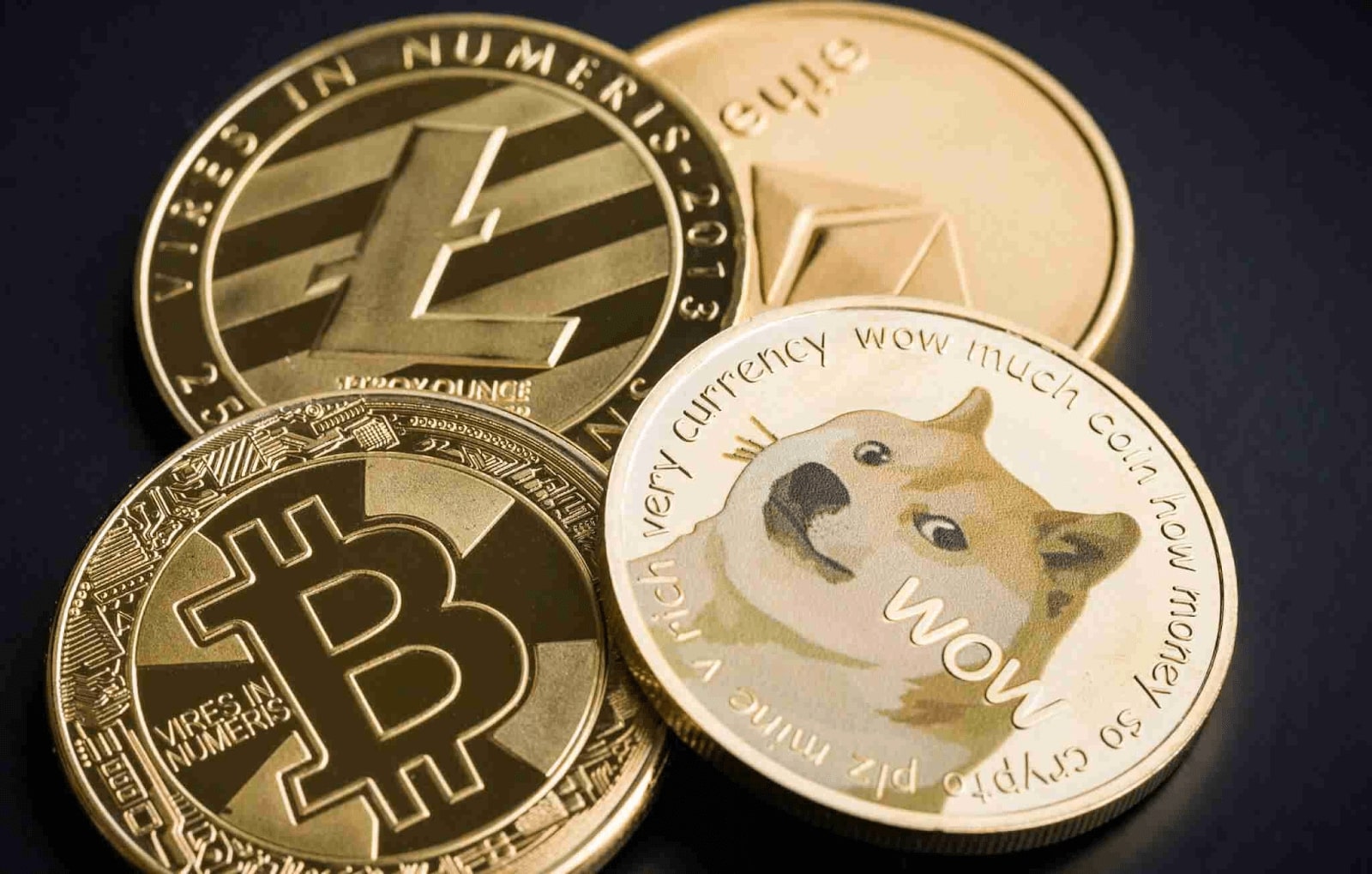 Bitcoin, Ethereum, Dogecoin, Who Will Be The Winner? 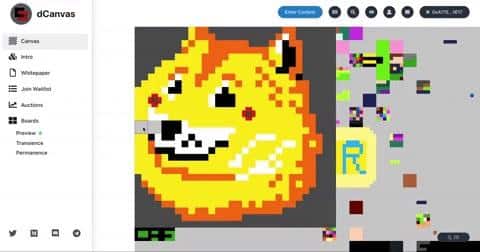 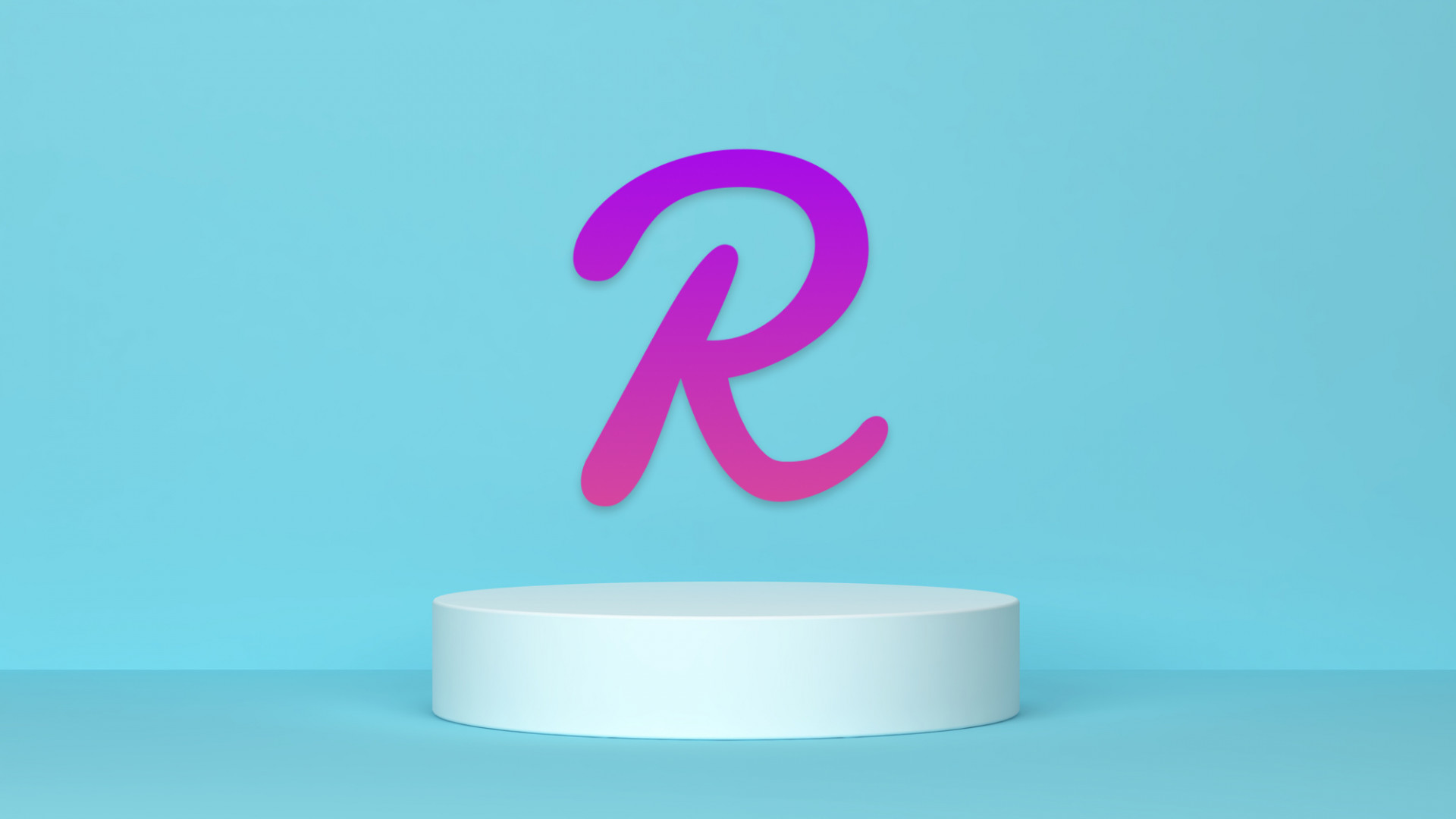 KnitFinance Raises $1 Million in an Oversubscribed Fundraising Round Led by Leading Blockchain Investors.
KnitFinance, the first Polkadot-based cross-chain wrapped protocol is pleased to…

Bitcoin, Ethereum, Dogecoin, Who Will Be The Winner?
Two week after the flash crash of the crypto market,…

Reef Finance Releases the ReefStarter IDO Platform on Reef Chain
San Francisco, California, 4th May, 2021, Reef Finance, the cross-chain…
Achal Arya 412 Articles
I am an entrepreneur and a writer with a bachelors degree in Computer Science. I manage the blockchain technology and crypto coverages at Coingape. follow me on Twitter at @arya_achal or reach out to me at achal[at]coingape.com.
Follow Achal @
Facebook Twitter LinkedIn