The last couple of weeks Bitcoin price are slowly and steadily moving up. While many believe its happening due to the news built-up around Bitcoin ETF, according to Redditor “sick_silk”, it could be because of a huge movement of Bitcoins and its forks from the wallets that were inactive for almost 4 years carrying USD 1 billion of cryptocurrencies.

The Redditor, who has continuously been on the trail investing the wallet containing over USD 1 billion of BTC, BCH, and its forks believe this wallet belongs to the new defunct dark web marketplace SilkRoad. According to his recent post, coins worth USD 100 mn, from the wallet that was inactive since 2014,  has been moved to Bitfinex and Binance wallets indicating the recent rise in prices could be because of these activities. To explain the same, he has built a graph in order to deep dive into the transactions originated from the 111,114-BTC wallet and to follow it. 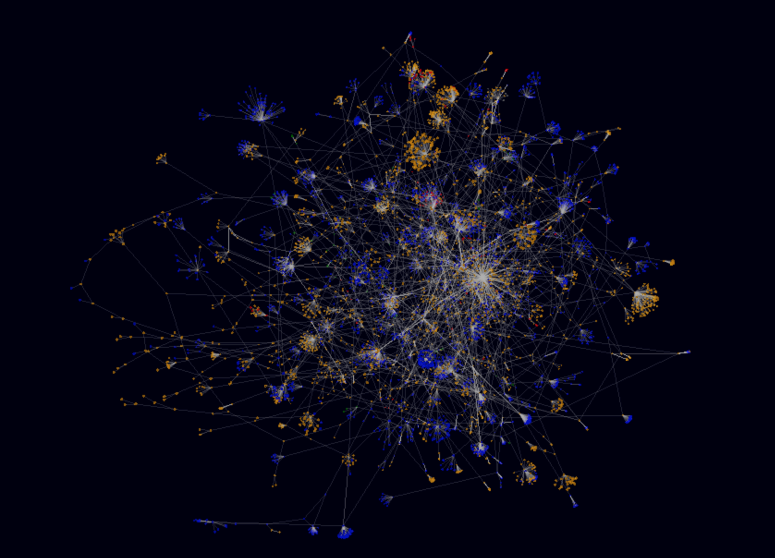 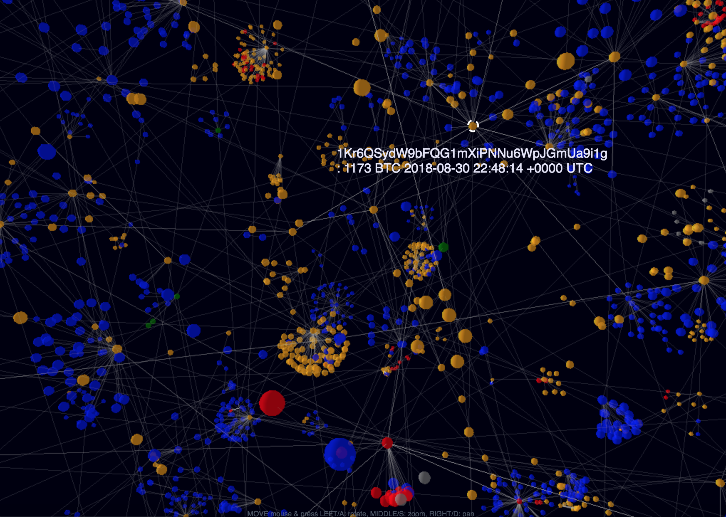 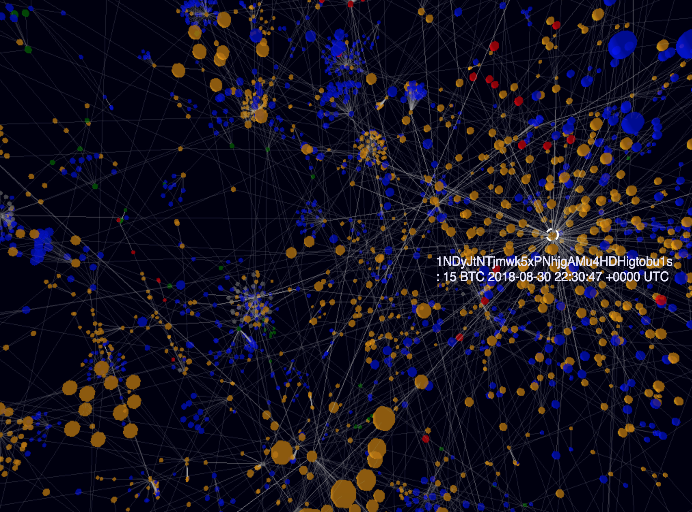 Working on this graph indicating the coin movements to and fro from these wallets, he has concluded that at least 15,593 BTC originated from the 111,114-BTC wallet have been moved to Bitfinex and Binance wallets which represent 14% of the original funds

Apart from these two exchanges, he has also been able to track that around 210 Bitcoin have been transferred to Bitmex in 6 transactions. At Bitmex, he also noted that 350 BTC transferred from Bitmex wallets though, maybe after being “washed out”

Matching the dates and activities, the Redditor ends his post by saying

“Surprisingly Bitcoin price is pumping since those funds were starting to be transferred to Bitfinex and Binance wallets (see Binance transactions’ list, August 11th) How do you think this will impact the market?”

Redditors initial investigation regarding this issue

He also noted that last movements on these sub wallets, before these recent ones, were 4 years and 5 months old (March 9th, 2014) which was pretty close to the SilkRoad take down the date by the FBI.

On being questioned about the wallet, the Redditor said that if it was not Silkroad, the most likely, this wallet belongs to Mt Gox who too announced its public rehabilitation plan. He states that

“a MtGox cold wallet that has been seized or is still owned by MtGox: in fact the wallet funds moved in March 2014 right after MtGox filed for bankruptcy one month earlier in February 2014; these movements dates are really similar to the 200,000 lost coins “found” by Karpeles which moved March 7th, 2014”

More than the source, the Redditor felt it was more important to bring to the notice of the community, that there could be a dump in the markets which would affect the prices significantly.

It would be interesting to see what would be the next post and where does this lead to.

Whether it is SilkRoad, Mt Gox or any other Whale for that matter, such large movements of cryptocurrencies are always scary. It also seems in the past as well when such large movement, especially in Bitcoin, happen this is a huge dump that happens in the market, having a significant impact of prices. And if what redditor says is true, we could see the Bitcoin price spiraling downwards soon

What do you feel is the reason for Bitcoin price rise – this SilkRoad Wallet movement or the fundamental news around BTC.