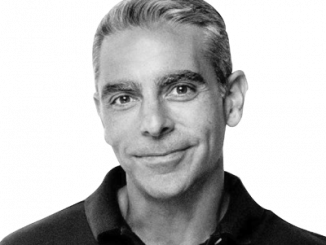 It’s been a long time that we have heard any word regarding Facebook’s development of its own stablecoin. Although silent for a while, the tech juggernaut has been working on its Novi Digital Wallet. Facebook’s head for Blockchain and FinTech division David Marcus briefs us about the developments in line and how far they have 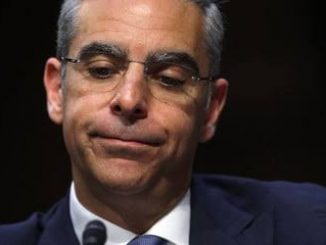 Libra Head David Marcus sees Bitcoin as digital gold rather than a currency. CNET founder bashed Facebook’s launch of Libra claiming the tech firm is financially “tone deaf”. The general idea around Bitcoin investment lies in some believing that the coin is a store of value while others say that it is a currency. David

At a banking seminar, David Marcus, yesterday proposed a plan to issue a series of stablecoins instead of a combined one. Marcus is optimistic of a launch by June 2020.  Facebook’s announcement of Libra has unsettled financial regulators all over the world. The userbase of Facebook poses a threat to the power of central banks

Since Libra’s official announcement in June, the community of developers has been working earnestly and have released several blockchain explorers. These include libranaut, libraview, librabrowser, and libexplorer. In a recent update, Libra has published its roadmap. The roadmap consists of four milestones before the mainnet launch.  Libra Team Improvising on Libra Core The launch of 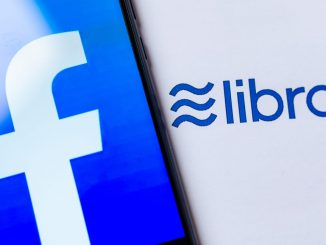 The series of bad news for Libra continues, now, apparently, backers of the project are second-guessing their involvement. Libra Head, David Marcus, formally with PayPal replied to the WSJ’s report saying, “tone of some of this reporting suggests angst.” According to the report, Visa and Mastercard have declined to publicly support the project. Moreover, including

The controversial Facebook cryptocurrency project, Libra, posted on Twitter today that it has been designed to deliver utility to users in their everyday lives and it is not an investment. The project is still expected to launch next year as scheduled as per Libra’s boss, David Marcus. However, Marcus also stressed that the project’s development 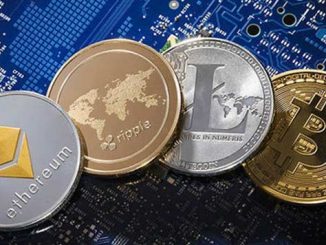 Cryptocurrencies have a big future. Steve Bannon’s interview couldn’t be more assuring and mind-blowing as he concluded his short session of the online video interview on CNBC earlier today. Cryptocurrencies have recently found favor where it really matters and they have done a good job in getting people talking endlessly about future possibilities and financial 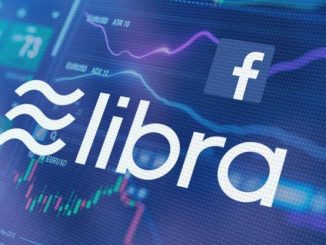 Today’s Libra Senate hearing actually began on a bullish note for bitcoin. According to congressman Patrick McHenry, “The world that Satoshi Nakamoto…envisioned, and others are building, is an unstoppable force. We should not attempt to deter this innovation, and governments cannot stop this innovation, and those that have tried already failed.” The second day of

The second phase of the Senate Hearing for Libra with David Marcus began with his testimony. The first phase with the Housing, Banking, and Urban Affairs Committee focused on the privacy and security issues of the proposed cryptocurrency by Libra. Today, the Committee on Financial Services headed the hearing titled, ‘Examining Facebook’s Proposed Cryptocurrency and 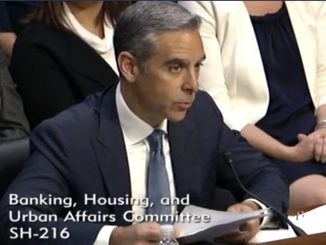 Is there anyone who forgot Facebook’s Cambridge Analytica scandal case on data privacy? If you haven’t then the Senate committee is researching this case still.! As we all know, Facebook has been beset by scandals for years – sometimes on election interference, then other times concerns over privacy. Despite everything, Facebook decided to launch its

Facebook experienced a very gruesome and disappointing Senate session with lawmakers today after a 2-hour grilling between David Marcus, Libra’s CEO and a group of Senators about Facebook’s proposed cryptocurrency project. The Dirty Past Of Facebook Came Back Around Lawmakers made a grand entry into the “sea of questions” already awaiting Libra’s implementation and expressed

Various members of the United States Committee on Banking, Housing, and Urban Affairs questioned David Marcus regarding Facebook’s plans with Libra. Mr. Michael Dean Crapo, the Chairman of the committee headed the meeting. The meeting which was broadcasted live here addressed the concerns of the senators one by one; all senators were given five minutes

The following article is the rework of the thoughts put forward by Mati Greenspan, the Senior Market Analyst at eToro. The US Treasury Secretary, Steven Mnuchin, yesterday made an emergency press address on rising concerns around cryptocurrency. In his speech, he noted that cryptocurrencies are being exploited to facilitate “billions of Dollars in illicit activity.” He

The Senate Banking Chair in the US had scheduled a meeting with the executive of Facebook to question about Libra for 16th July 2019. Reportedly, Marcus David, the Head of the Libra Association, will be representing the Tech Giant’s plans. David has shared the written testimony on the government website where he diligently explains the development and

Well, a lot of confusion revolves around Libra and Bitcoin has recently been addressed by Facebook Digital Currency Boss, David Marcus. He wrote an official note and emphasized that “Libra is Not as Open as, Say Bitcoin”. Then What It Is? Facebook is yet to launch Libra coin – but, yes it is two weeks 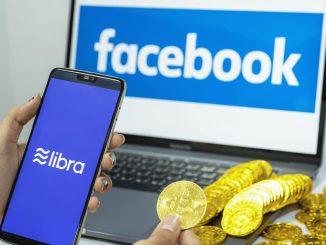 Libra Coin has been emerged as one of the hottest topics in the crypto industry – not just with positive remarks but definitely, the launch announcement faced a lot of criticisms. Besides every new criticizing remark, Facebook isn’t stepping back from what it committed to bringing to the 1.7 billion unbanked users. Calibra CEO Responds

Facebook released the Whitepaper of its cryptocurrency, Libra on 18th June 2019. The cryptocurrency community and Bitcoin maximalists welcomed the news as a positive impetus for awareness about Bitcoin. Nevertheless, one might still argue that, if Libra is globally used as a medium of exchange, what the use of Bitcoin [BTC] is? An analogy with