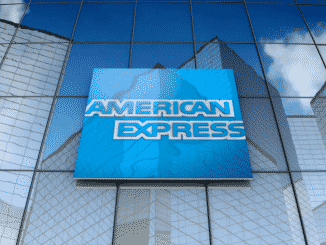 Ripple is getting a lot more hot these days. Reported recently, American Express or Amex employing xCurrent, one of Ripple’s products. Accordingly, the firm has already gone through the prior testing and satisfied with the positive outcome. Amex Praises Ripple for Cross-Border Payments Forbes earlier reported that the American Express which is the multinational financial 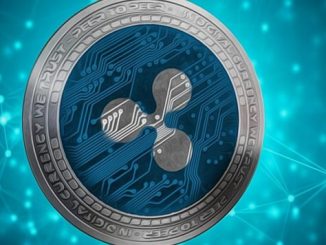 Ripple entered into big partnerships in the Middle East as two of the major banks of Kuwait joined RippleNet while it assigned maximum fee value to the RippleAPI. In Money 20/20 American Express talked about the potential of Ripple which has the rumor mill rolling. Though Ripple price didn’t see much of an action, it 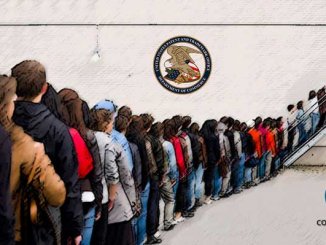 With the digital currencies like bitcoin bearing the brunt of the strict government regulations, ad bans and price falls among so much more; governments, popular brands, and financial institutions are moving on to the blockchain technology. Crypto averse, blockchain enthusiasts As the price of bitcoin among other cryptocurrencies goes down; and regulatory bodies and institutions