The much-criticized crypto tax introduced with the $1 trillion bipartisan infrastructure bill has become a matter of limelight. Two camps of the U.S. Senators have been formed which are for and against the bill. The criticism surrounds having an unclear definition and the fact that it includes all stakeholders in the crypto economy including miners, 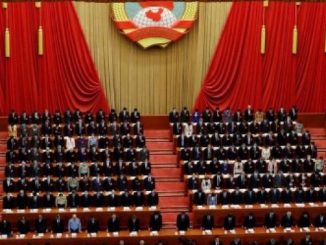 In October 2019, a public speech made by the Chinese President, Xi Xinping, caused a historic pump in Bitcoin. While the effect on Bitcoin’s price or speculations of buyers from China was momentary, the Government has rightfully so embarked upon their blockchain plans. The Central Bank Digital Currency is already live and being tested across multiple 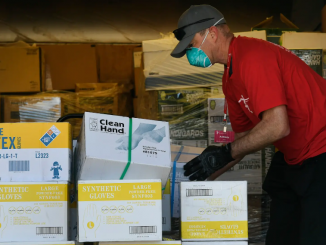 The spread of coronavirus not only affects the patients, but also medical staff and hospitals, unemployed individuals, and municipal corporations working to sanitize affected areas. The cryptocurrency industry is also coming together under the #CryptoAgainstCOVID hashtag to mark their contributions. World’s leading exchange, Binance will contribute $1 million in medical supplies to be shipped globally. 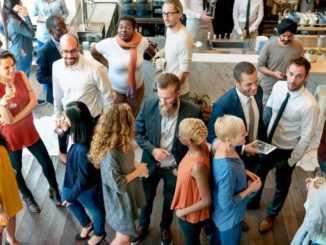 South-Korea, France, Italy, Iran, and including the United States are now taking aggressive action against the pandemic. The number of deaths confirmed in the US has increased to six this morning. According to the 1-2% fatality rate, leading crypto-analysts suggest that the cases are being highly under-reported. Price Reactions on Safe Havens The out-break of 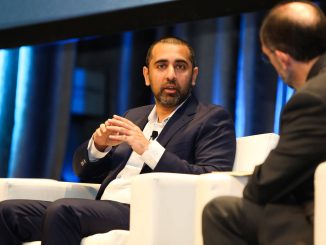 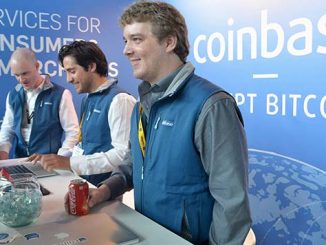 Coinbase is one of the largest crypto exchange so why does it have only five listed assets? This is a question that has crossed every person’s mind who has traded cryptos. Well, this is soon going to change as Coinbase has revamped its listing policies, which now allows projects to submit their cryptocurrencies for evaluation