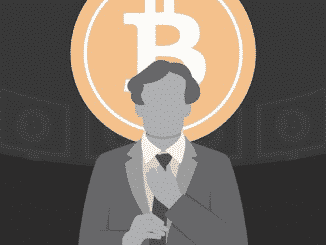 Bitcoin (BTC) gains are in single digits, up 5% in the last day of trading. However, this is enough to sustain bulls and keep prices above the $8,000 mark. Now, there are some Twitter commentators linking this unexpected rally to Craig Wright’s inability to liquidate the 1.1 million BTCs he claims to own in trust 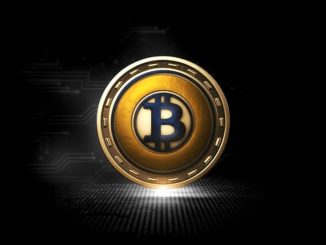 Bitcoin SV grows over 18% in a day as Craig Wright releases third “Tulip Trust. The cryptocurrency community remained silent in light of BSV’s soar as a reversal impends. Bitcoin SV (BSV), a Bitcoin spinoff, suddenly soared over 18% in the past 24 hours as Craig Wright, self-proclaimed Satoshi Nakamoto, released the third Bitcoin “Tulip 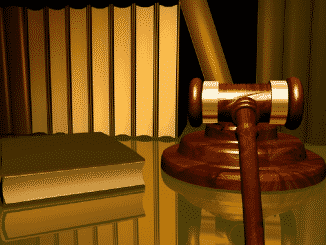 Bitcoin SV (BSV) is not only the best performing coin in the last day, but in the past 7 trading days. To illustrate how it is outperforming, BSV climbed up the most in the past 24 hours, adding an impressive 18%. This means the coin is also up 53% in the last week, subsequently pushing 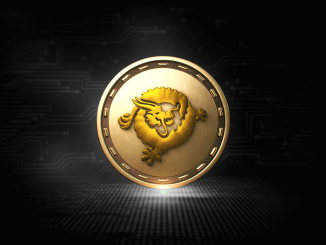 Dovey Wan, a prominent crypto analyst from China, cites that Bitcoin SV [BSV] protocol has a strong following in China and even Japan. The possible reason for the big fan following could be with the bunch of people who believe in Craig Wright being Satoshi Nakamoto. While the fact has been contested in court, where 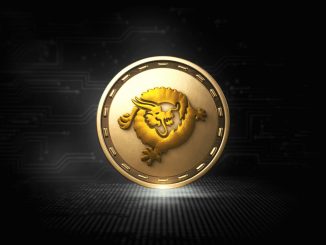 Bitcoin SV celebrates the first anniversary; community joins in congratulatory messages. BSV/USD forms death cross on the daily candle chart. Bearish trend signals possible to drop towards the $120, $112 and $100 support levels. Bitcoin Satoshi Vision (BSV) is celebrating its first anniversary since gaining independence from the Bitcoin network. Despite the celebratory mood across 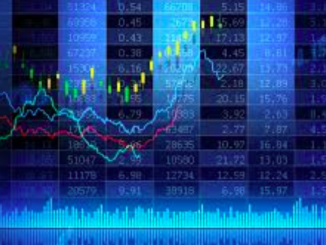 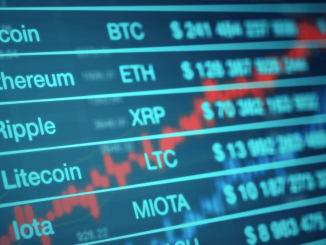 Bitcoin [BTC] cryptocurrency markets saw another bearish week at the wake of another scam – the PlusToken. Nevertheless, Bitcoin revived above $10,000 again. However, the altcoins broke down below another key support levels. Ethereum, XRP, Litecoin, and the other altcoins continued losing their dominance over the cryptocurrency market. The top-performing cryptocurrencies were the ones which

The past week was one of the longest weeks for the crypto-traders and the community at large. The bears began the week strongly as Bitcoin seemed to break below $9000. The two consecutive days for Libra was no less than a roller coaster ride. On the first day, the price dropped as the senate expressed

Bitcoin [BTC] volatility has increased over the past few weeks. The last 30-Day Estimated of volatility in Bitcoin is around 5.04%.  Moreover, the volatility has usually been inclined towards the positive side. Nevertheless, the momentum has shifted slightly towards the bearish side as the traders look for a pullback. However, the pullback was limited at around 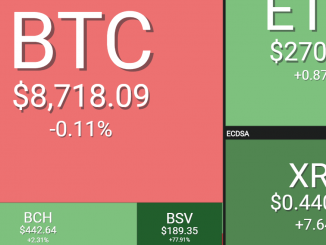 The cryptocurrency market capitalization had breached the $275 billion mark for the first time this year, as the sentiments towards cryptocurrencies, especially Bitcoin [BTC] have been on the rise with increasing adoption and development. Bitcoin price went through a roller coaster ride this week as it began and ended the week around $8700. BTC recorded

Craig Wright, who is persistent with his claims of being Satoshi Nakamoto, the creator of Bitcoin [BTC] has accused Binance of being involved in human trafficking and prostitution. He accused Tether and Bitfinex of the same crimes. In a recent Bitcoin Satoshi Vision [BSV] Conference he said, “Right now Illegal operations pumping money in Tether

A Chinese citizen, Wei Lui, has filed a copyright registration at the US copyright office for the original Bitcoin white paper titled, Bitcoin: A peer-to-peer cash electronic system. Wei Lui, the Chinese Citizen who lives in the US, has 19 copyrights in his name. The Bitcoin Whitepaper Copyright registration number and date is TX0008726120 / 2019-05-24. 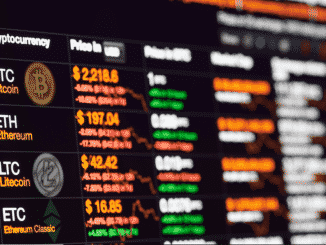 Bitcoin Satoshi Vision [BSV] ‘mooned’ on 30th May 2019 as the price surged by more than 65% in less than 8 hours. The price rose from $120 to a high of $197, rising almost every two minutes. It also the All-Time High for BSV for many exchanges like Bittrex which listed the fork of Bitcoin

Bitcoin Satoshi Vision (BSV) the controversial hard-fork of Bitcoin [BTC], or rather Bitcoin Cash [BCH], has gained massively in the last couple of hours as it recorded gains above 47% in less than 10 hours. Bitcoin Satoshi Vision [BSV] which was trading around $120 early on 29th May 2019, broke extremely bullish reaching the All-Time 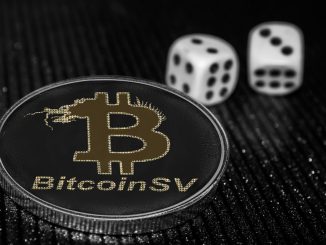 Bitcoin SV [BSV] surged vertically almost over 110% as the news of Craig Wright registering the Copyright for Bitcoin’s Whitepaper came to light. Craig Wright claimed that he is filling the copyright for the Bitcoin Association, which supports and develops the Bitcoin Satoshi Vision [BSV] blockchain. The price of BSV at 4: 30 hours UTC 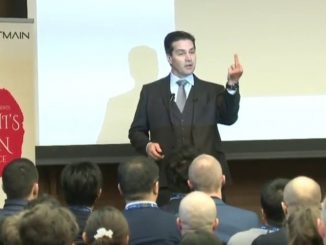 Craig Wright has filed a copyright registration for the original Bitcoin [BTC] whitepaper. The controversy surrounding Satoshi’s real identity and Craig Wright’s claims had reached its height on Twitter when Binance decided to #delistBSV. Now, Wright has made another attempt to cause FUD and FOMO in the market by filling a registration with the U.S.

The controversial cryptocurrency, BSV, has been in a piece of continuous news for some time now – however, the reason behind controversy comes after its creator ‘Craig Wright’ claimed himself as Satoshi Nakamoto, the creator of Bitcoin. Nevertheless, the crypto community dropped de-platforming announcement which resulted in Binance, Shapeshift, Kraken to delist the fork of

Crypto-Twitter felt a sense of triumph when Binance and other Exchanges like Kraken and Shapeshift decided to De-list Bitcoin Satoshi Vision (BSV). Moreover, this the first time that a split between ideas resulted in delisting rather than opting for another ‘Fork.’ John McAfee tweeted on the issue: “If BSV was his true vision then either Satoshi