Latest report by CER, a cryptocurrency exchange rating service claimed that the Bithumb exchange is wrongly providing its trading volume since summer 2018. Resource unveiled the following stat; September – the trading volume of Bihumb was valued up to $350million November 11 – Bihumb surged at $4.4 billion (jumped up to 12 times as much) 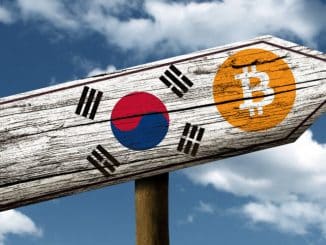 Bithumb, Upbit, and Coinone are stepping ahead to expand overseas.    Bithumb is launching a security token platform in the U.S    Upbit opened its new trading branch in Singapore with 156 coins and 221 trading pairs    Coinone launched cryptocurrency exchange in Malta Bithumb Expands in the U.S South Korea’s largest crypto exchange, Bithumb partners with U.S 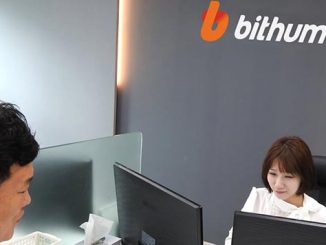 The second largest exchange in the world by adjusted volume and the largest cryptocurrency exchange in South Korea, Bithumb has announced a Super AirDrop Festival- Season 2  to celebrate its 5th anniversary. Bithumb super airdrop festival, the first event under new owners According to the recent announcement, Bithumb will regularly airdrop coins worth 100 million 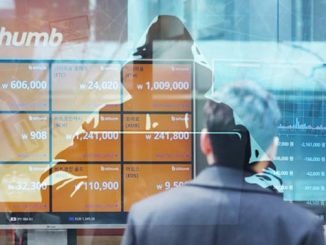 Finally, Bithumb users have been served with good news. South Korea’s biggest crypto exchange as of May,has announced that it is officially resuming deposits and withdrawals on August 4 at 11 am Korea Time, a month after of freezing the platform due to the hack. Bithumb to resume deposits and Withdrawals for 10 coins The 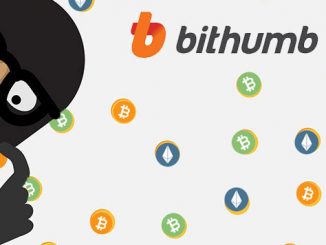 South Korean crypto exchange Bithumb has announced the details cryptocurrencies stolen in the hack that shook cryptocurrency world. The details released unveiled the amount of each coin missing and a compensation plan, for its customers, the equivalent value of the lost coins in an undetermined cryptocurrency. The damage is only half of reported earlier When 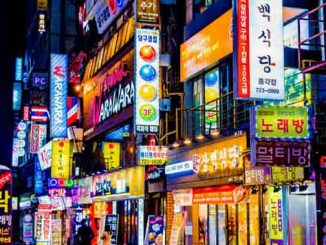 South Korean government is planning to levy a tax of 10 percent on income from cryptocurrencies which might be included in the tax bill revision this year. However, the government will provide a grace period and is still working on crypto’s taxation and trading aspect. Get ready to pay your Bitcoin taxes The South Korean 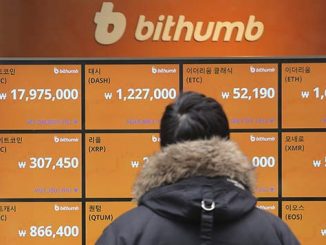 In its official announcement, the recently hacked 8th largest crypto exchange, Bithumb states that currently undergoing investigation, the damage is expected to be less than what have been first reported. It also ensures that customer’s assets are intact and all the damages will be covered by the company only. However, the deposits and withdrawals aren’t 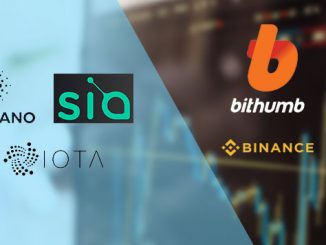 After bleeding for the past couple of days crypto market is yet again in the green. But coins like Siacoin and Cardano made strong gains while IOTA took a peek at green as well as a result of new listings on prominent exchanges. Binance Lists Siacoin According to the official Binance statement, Siacoin is now 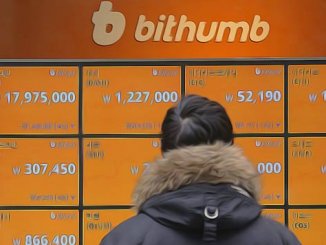 Bithumb, the biggest cryptocurrency exchange of South Korea has announced that it will ban its crypto trading services to 11 countries that are considered high-risk jurisdictions by NCCT. In the light of growing concern on the usage of crypto in money laundering and illegal activities, world’s 5th largest exchange by 24-hour trading volume will introduce 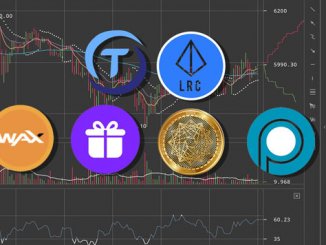 Amidst the downward trend in the crypto market, a few of the cryptocurrencies are registering the gains either in anticipation or finally getting listed on big exchanges. Binance to list TUSD on May 18 Currently, the entire market is swimming in deep red with Bitcoin (BTC) down by 5.13 percent, Ethereum (ETH) 4.85 percent, and 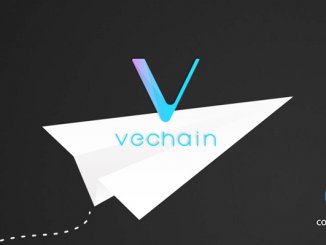 VeChain VEN coin price has gained a dramatic 20 percent rise in its value and reached at $2.71 over the last 24 hours amid a slow-moving crypto market. Though the overall market got a decent start, VEN is surely leading the pack right now after getting listed on the crypto exchange, Bithumb. VEN coin now joins 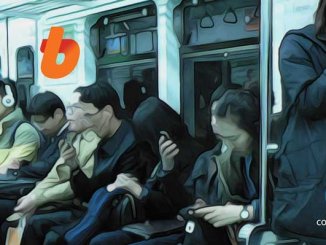