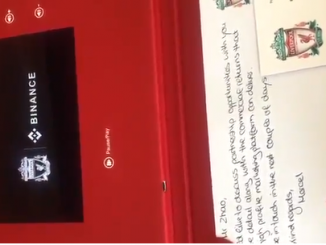 Liverpool FC, one of the largest football clubs in England is taking big strides to include cryptocurrency and blockchain in its marketing operations. Recently, it had sent out an invitation to the Founder of Tron, Justin Sun, hinting at a partnership with the Tron Foundation. A similar invitation has now been sent to Binance CEO, 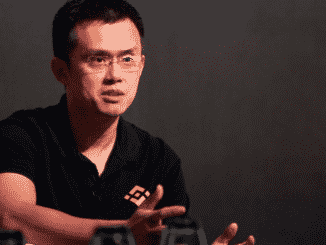 Changpeng Zhao or CZ, CEO of Binance exchange is often known as a leader with more transparent thinking in cryptocurrency space. Once again, the man appears in the limelight while commenting on Vitalik Buterin’s Ethereum and its development community. CZ: ETH Can Do Much More Than BNB Nevertheless, Ethereum is the world’s second largest cryptocurrency

Binance’s long-awaited Binance chain has finally hit the headline today on April 18, 2019. Following Mainnet launch, its Swap is planned to execute on April 23. Earlier this month, Changpeng Zhao or popularly known CZ, CEO of Binance cryptocurrency exchange has said in a Deconomy conference that the platform is launching its DEX later this

Binance hints that its awaited ‘native blockchain platform’, Binance Chain will hit the crypto market within a few hours. Upon the launch, BNB will be migrated from Ethereum blockchain to Binance’s native blockchain, Binance Chain. “Today marks the birth of a new genesis block. Who’s ready?, very short yet appealing note that Binance added on 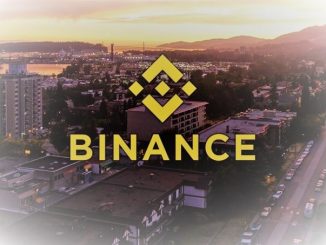 Craig Wright’s persistence to affirm that he is the real Satoshi Nakamoto apparently has no end. Recently, Crypto-twitter in majority went against Wright’s claim, and a #WeAreAllHodlonaut movement began which had Chanpang Zhao, Charlie Lee, Justin Sun, and many other crypto influencers backing the campaign. However, Wright went on to file a defamation suit against the

Bitcoin breaks below the $5000 level as the bearish pressure continues to mount. While Euphoria has again gripped the market, Binance CEO, Changpeng Zhao, feels that the buying volume post the bullish candle on 2nd April on Bitcoin is indicative of the buying intentions that were waiting for BTC to make a move. Moreover, some 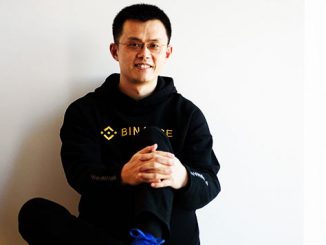 Cryptocurrency exchange industry is crowded with a number of players. But two names that clearly stand out of the lot are Binance and Coinbase. While, for everyone, the first impression of the relationship between the two would be that of competition but CZ, the founder of Binance, has cleared the air around it by reiterating 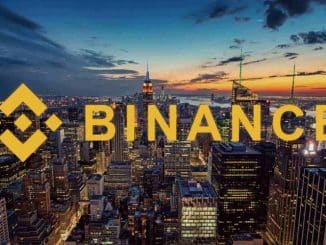 As crypto and blockchain businesses flourished, the nascent industry becomes a sweet spot for a lot of tech venture capitalists (VC). But the recent drop in crypto prices and some bearish commentary about the future has forced most venture capitalist to take a cautious approach towards deployment of funds into the industry which is becoming 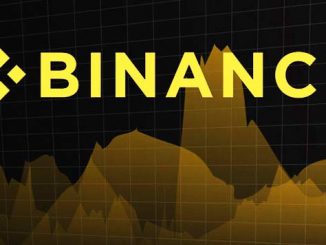 FUD and rumors have played their part in creating panic and infusing fear in the markets leading to unwarranted selling and eroding the confidence of investors and traders from cryptos. But CZ, at Binance, has put out some fantastic update from the exchange which shows that on ground developments in crypto business will win the 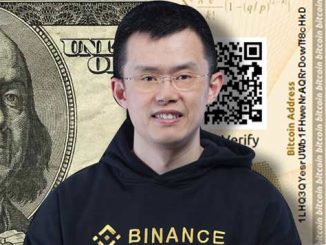 Binance CZ using his Twitter handle is warning that Fiats are no safer as they were considered. Fiat currencies have been considered stable across the globe. At least that’s what governments and financial regulators say. But the recent economic crises in Turkey and some Latin American countries such as Venezuela, Argentina, and Brazil their respective fiat 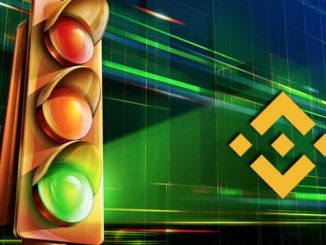 Cryptos are pretty nascent and still, a lot of “firsts” are yet to be and a lot of rare moments yet to be captured. One such moment was captured on Binance today when all the top 100 coins turned green showing some sharp rally and buying. Changpeng Zhao(CZ) calls it a rare event as screen