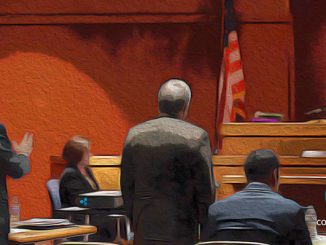 SBI Holdings, the Japanese banking giant and a key Ripple strategic partner has come out in support of the cryptocurrency company after rumors about the company losing its key strategic and liquidity partners started doing the rounds in the wake of the Security and Exchange Commission (SEC) lawsuit filed yesterday. SBI Holdings to Continue Using 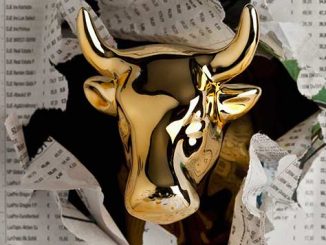 Its never a boring day in cryptocurrency world and the day was filled with bullish news from all across globe. Here is a round up of today’s major cryptocurrency news and headlines which you should not miss. The major headlines are: As planned MicroStrategy announced to purchase Bitcoin from the proceedings of its $650 Million 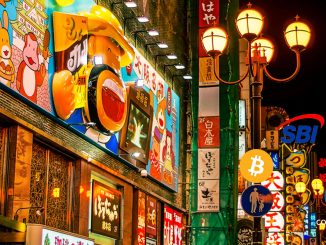 In an attempt to gain entry into the lucrative and popular bitcoin mining industry, the Japanese Conglomerate SBI Holding has announced that it will mine Bitcoin Cash (BCH) through their subdivision SBI Crypto. SBI Crypto to process the BCH blocks With a market cap of $5 billion and half a trillion in JPY, Japan’s financial