Janet Yellen, US Treasury Secretary has called for a meeting of top financial regulators to discuss the recent market volatility owing to a massive price surge in GameStop(GME), AMC, and Silver courtesy of social media frenzy especially Reddit. Yellen would reportedly talk to the head of the SEC, CFTC, and the Federal Reserve, as per 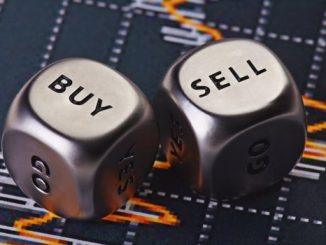 The Reddit frenzy started by one particular group by the name of wallstreetbets that waged a war against Wall Street Hedge Funds seems to be dying down as most of the stocks including GameStop(GME), AMC cinemas(AMC), and Silver($SLV) lost a significant portion of their gains today. GME and AMC plunged by over 20% in the 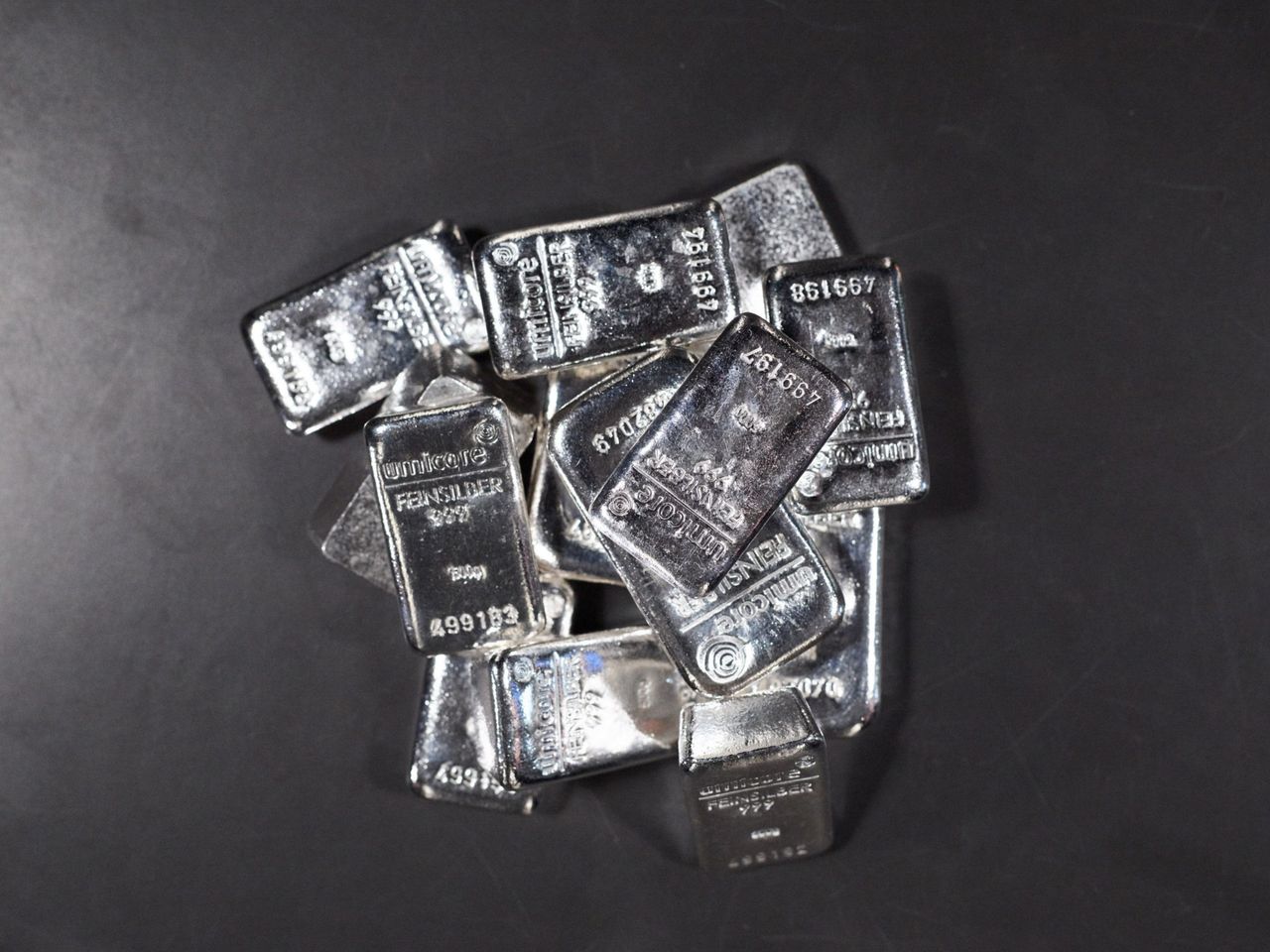 The Silver ($SLV) price is breaking an eight-year-long downtrend and reached a price of near $30 today for the first time since March 2013. The sudden rise in the price of the old-age traditional asset seems to be fueled by the wallstreetbets (the Reddit group behind GME pump) call for short squeezing the market to

Silver ($SLV) price touched $30 today rising over 11% for the day amid short squeeze calls by wallstreetbets Reddit group after doing the same to the GameStop (GME) stock. The price of silver has risen by over 10% since the call as the group targets a price of $500 to bring down JP Morgan’s Silver 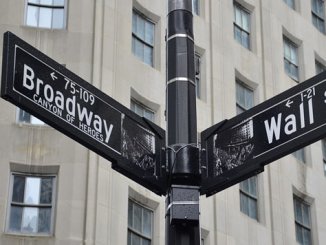 The Reddit group Wallstreetbets is now eyeing to short squeeze silver market, one of the heavily shorted markets with the majority of the short position bought by JP Morgan. The price of silver has already risen by 6% for the day and it seems the Redditors have started buying the Silver similar to GME stocks.

The wallstreetbets group is taking up on Silver [$SLV] as their next short squeeze target and $SLV price is already started rising breaking $26.5 at the time of reporting. It is to be noted that JP Morgan is among the largest silver short position holders and they may well be next Melvin Group. Big Short 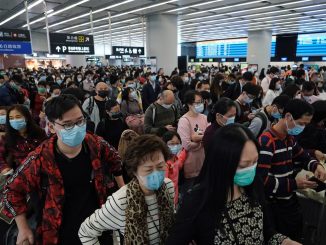 Gold and Silver prices are skyrocketing as coronavirus threatens to become a global pandemic. The spread of COVID-19 in the world’s second largest economy is now starting to affect countries all over the world. The scare of a pandemic is coming to realization, signalling a global disaster. Financial and crypto analyst, Mati Greenspan tweeted earlier today,