The Texas Bitcoin Bill HB4474 has been passed by the State Senate early morning on May 27 after being passed by the House of Representatives on May 11. The newly passed Bitcoin bill recognizes Bitcoin and other digital assets under the state’s commercial laws. The approval of the Bill would make Texas another crypto and 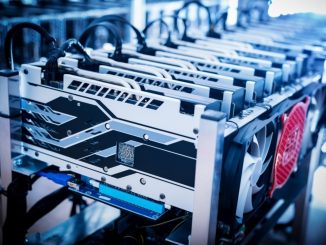 PayPal’s Peter Thiel’s Bitcoin mining firm starts mining operations in West Texas on Wednesday kicking off the $50 million facility as the market awaits BTC halving. The price of Bitcoin (BTC) is on a rise in 2020 after a two-year bearish trend that crippled the crypto industry. Despite the drop in BTC prices, mining on 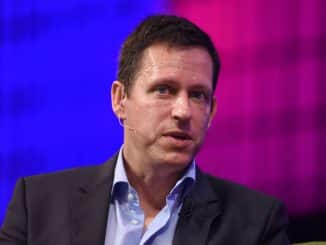 Layer 1, a San Francisco based Digital Currency Group (DCG)-backed investment fund is taking its first step into the Bitcoin mining business. Interestingly, the pool of investors includes venture capitalist and co-founder of Paypal Peter Thiel, who has committed $50 million to the venture. The venture is deemed to be worth $200 Million.  Series A