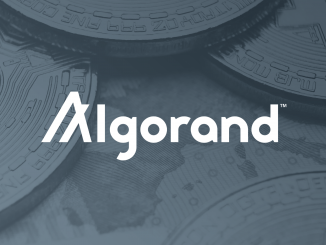 Algorand (ALGO) is outperforming leading stalwarts like Bitcoin (BTC) and Ethereum (ETH) posting double-digit gains against the two. By adding roughly 20% versus the two leading coins, ALGO has now more than doubled in the past trading month, surging 80% according to statistics from coin trackers. ALGO Market Performance The coin is changing hands at 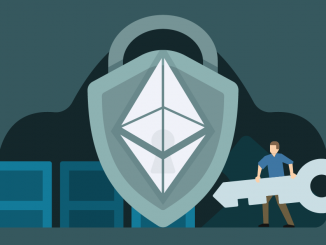 Etherscan, a third-party Ethereum blockchain explorer, is introducing a new feature allowing users to blacklist a maximum of 20 shit airdropped tokens. The feature dubbed the Private Token Ignore List comes at a time when many projects, claiming to solve real-world problems issue “utility” shit tokens and frozen airdrops and later provide no form of 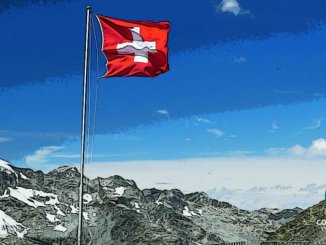 The Financial Market Supervisory Authority (FINMA) of Switzerland will be following its recently launched guidelines to evaluate even the past ICOs to see if they are in compliance with the regulations put forth by the authorities. FINMA ICO guidelines are on move for all ICOs The official financial watchdog of Switzerland, Financial Market Supervisory Authority