Since CBOE has resubmitted its Bitcoin Exchange traded fund (ETF) in a joint proposal with VanEck and SolidX, it is likely that the revised proposal contains all aspects that the SEC shared them previously. Revised Filing Might Contain SEC’s Concern Jake Chervinsky, a lawyer and US Government Defense Counsel who shares frequent updates regarding SEC 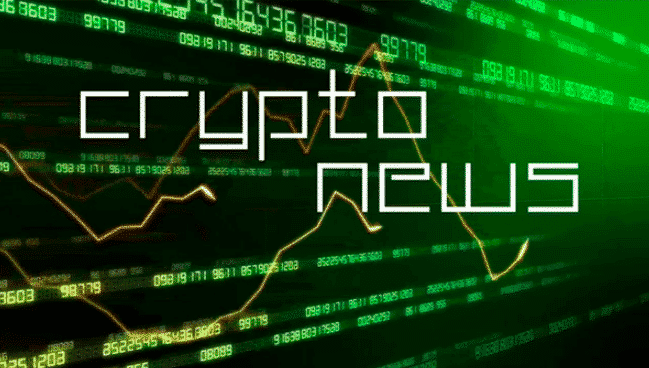 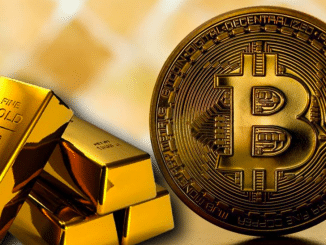 Bitcoin’s crash is turning the investors towards gold yet again says Jan Van Eck, CEO of Van Eck Associates. However, Crypto industry experts have shared that gold is rather “physically vulnerable” and bitcoin is better at being gold than gold itself. The Tide has been Turned Bitcoin has crashed over 80 percent from its all-time

Bitcoin price remained flat and unaffected after Cboe removed the VanEck-SolidX Bitcoin ETF proposal. With market showing strength, according to the crypto trader, though the bear market is not over, we might go up from here. “Perma Bears Gonna Get Rekt” At the time of writing, Bitcoin has been trading at $3,583 with about 0.18

“This analysis is an adaptation from the work of Mati Greenspan, Senior Market Analyst at eToro” Key Highlights VanECK withdraws the Bitcoin ETF application Bitcoin TPS still growing Crypto Adoption rising in Iran VanECK Bitcoin ETF becomes the latest casualty of US Government Shutdown  We’ll all the excitement around Bitcoin ETF may have ended now as 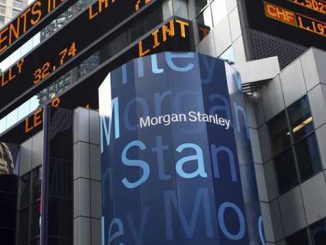 It has been only less than 48 hours since the news of a letter written by leading crypto experts to SEC asking for upgrading the regulations to fit in cryptocurrencies has surfaced, and it has already started receiving support from other analysts and industry veterans. The latest names who have come in support of it 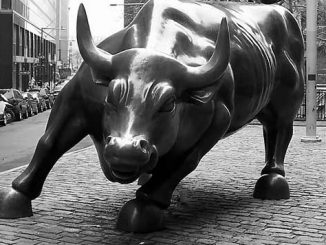 As the date of the CBOE- SolidX BTC ETF approval is approaching, the buzz around the crypto markets is increasing. SEC’s reaction over past two weeks has been neutral to negative with deferment of Direxion application and rejection of an application by Cameron and Tyler Winklevoss. With sentiment in crypto street building up its difficult 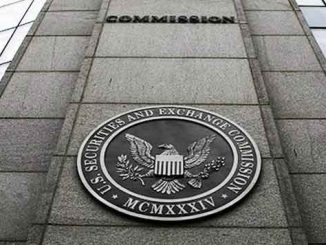 Bitcoin ETF fate is finally going to be decided on August 10. Currently, SEC is asking for comments on the listing and trading of Bitcoin ETF introduced by VanEck SolidX Bitcoin Trust that will be catering to only accredited investors. The proposed date by SEC to give its decision is August 10 that by extension