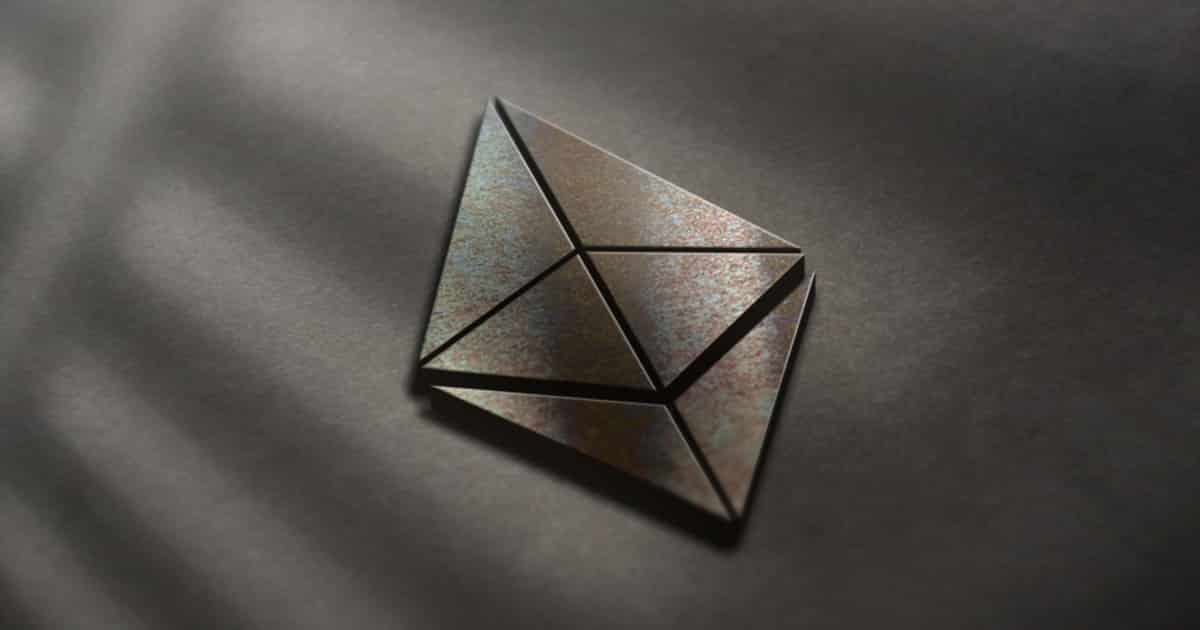 Ethereum (ETH), the second-largest cryptocurrency by market cap dipped below $3,000 in the early hours of Monday. Many attributed the price slump to the US Infrastructure bill discussions and frenzy around it. ETH is currently trading at $2,955 with a 5% price decline in the last 24-hour. The altcoin is trying to regain the key 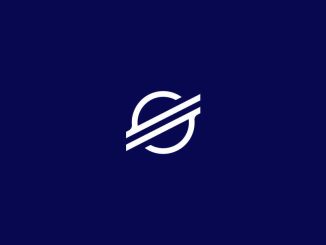 Stellar price begins the ultimate journey to recovery, breaking away from its peers. BNB price stays in the green for two days in a row as $400 beckons. The cryptocurrency market is generally dealing with a gust of bearish waves. However, as the week comes to an end, the intensity of the downward force appears 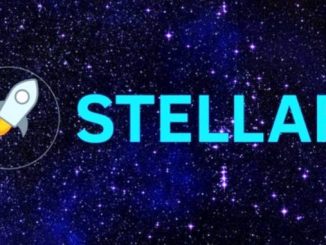 Stellar rejected a new yearly high of around $0.44 after a remarkable bullish price action. XLM/USD must hold above $0.32 to avoid correction to the next support targets at $0.25 and $0.20. Stellar has in the last 24 hours soared to astronomical levels, perhaps becoming one of the most improved altcoins. The cross-border token is

Stellar is on the verge of a breakout to new yearly highs after breaking above a descending wedge pattern. The bullish outlook will be confirmed if XLM closes the day above the 50 SMA on the 4-hour chart. Stellar is the only-double digital gainer in the top 50 following widespread retracements in the cryptocurrency market.

Samsung partners with the Stellar Development Foundation [SDF] and extends support for Stellar developers to utilize the blockchain to model new applications. Cryptocurrencies were previously associated with illicit activities, however, over time, several companies as well authorities have understood the benefits of both blockchain technology as well as crypto assets. Prominent companies across the globe