The ICO portal with Thai SEC’s approval is on forwarding step – nevertheless, the approval from other central agencies such as Commerce Ministry is still pending. As for now, the status of ICO portal is almost ready but one step away – as the other agencies are yet to approve it. However, Archari Suppiroj, director of the fintech department at the SEC confirm that other bodies are also reviewing to offer green signal. Nevertheless, the time-frame of ICO project from this portal is not specifically determined, but the director hints as near future. Suppiroj Said;

Per the announcement, the portal will be held responsible to review ICOs, prove smart contract source codes, conduct due diligence, and also screen know-your-customer process (KYC). Concerning the trends of ICO and the concept it carries, she said;

ICO market has started to graduate from project-based and intangible ideas to ICOs backed by physical assets such as real estate.

Guidelines on STO is on Way

While Thailand SEC’s approval is only concerning the ICO, the concept of tokenization will not be served under this – since the law for securities is different. In particular, companies with STO will have to register under the Securities and Exchange Act in Thailand.

However, more likely, the regulators will soon issue separate guidelines for Securities token offering (STO) as well. As confirmed by Archari Suppiroj;

In the future, the SEC will issue a criterion that allows companies to apply tokenization to securities and other assets. This will help bridge the digital asset royal decree and securities law.” 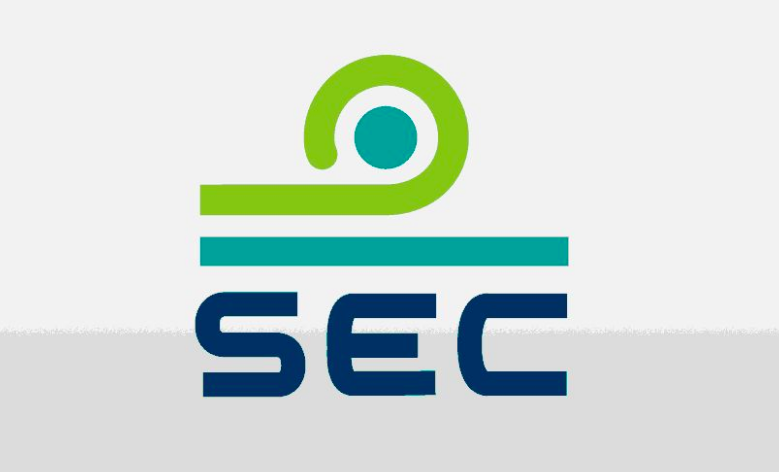