Although the trading volume on Coinmarketcap lists Bitcoin as the first largest cryptocurrency followed by ETH, XRP, EOS, LTC, BCH, USDT, XLM, TRON, BNB and etc..respectively – but the route for SEC Thailand is quite different.

With this notice, the announcement notes that;

In any case, it should be noted that the announcement of such a cryptocurrency list is not a certification of their legal tender status.

The eligible cryptocurrency list will be periodically updated – the blog reads. Additionally, while SEC finalized the eligible assets, it had also shared the ones that have been presently banned to be considered for ICO investment. Consequent to the reports, Bitcoin Cash (BCH), Ethereum Classic (ETC), Litecoin (LTC) has been removed from the list means that these will not be used to invest in ICO projects.

As an assurance to the users, SEC had also informed;

In any case, the list update has no impact on investors or digital asset businesses because so far no ICO has been launched and the operating digital asset exchanges have never used BCH, ETC or LTC as base trading pairs.

On top of all, the Thai SEC also publicized that these eligible currencies shouldn’t be considered as the certification of their legal tender status. Conclusively, it added;

So readers, what’s your stake on Thai SEC’s decision regarding the eligible and banned cryprocurrencies for ICO investments? Let us know your thoughts 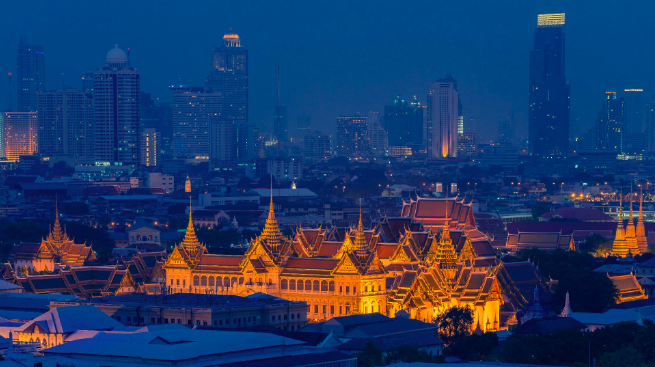