As 2019 comes to an end after a bumpy ride through the year, we compile some of the top stories that caught the crypto community attention. Here are my top three picks of the stories that shaped the cryptocurrency world.

At the height of the 2019 bull momentum in June, which saw Bitcoin soar to $13,800 USD, Facebook announced the prospective launch of the Libra Association, Calibra wallet and its stable coin, Libra, a digital asset backed by a number of top global fiat currencies and commodities. The Association started off with 28 members including top companies such as Uber, PayPal, MasterCard, Visa, Coinbase and eBay in a bid to provide a digital bank to the 2.1 billion unbanked people across the world.

However, it has not been such a smooth ride for the development of the token as the US Congress summoned Mark Zuckerberg, CEO of Facebook, to explain the token – the results of the congressional hearing signaled a negative stance by the lawmakers. Moreso, other countries such as France and Germany have come forward condemning the coin as a breach of the monetary policies set out by the central banks.

The increased regulation scrutiny and data protection breaches by Facebook caused a hitch in the signing of the Association Charter as partners chose to leave Libra. Weeks before the companies pledged to the Libra Association in October, payment solution providers i.e. PayPal, MasterCard and Visa chose to leave the organization, shortly followed by Stripe and eBay, all left citing troubles in regulation.

While the announcement of Libra caught the public’s attention through 2019 bringing noobs closer to the space, its future in 2020 looks bleak given the regulatory troubles. Will Libra launch in 2020?

In what is now known as the “Xi pump”, China’s President, Jinping Xi, called on his country to embrace blockchain technologies, a move that caused a Bitcoin (BTC) pump from the $7,000 region and past $10 K in a day. The comments by the most powerful man in the world were probably misinterpreted as successive reports from the China Communist Party (CCP) condemned investment in virtual currencies.

However, with the People’s Bank of China (PBoC) set to launch their own digital currency, investors are looking closely at China’s treatment of cryptocurrencies in 2020. Moreover, the IDC report released in November shows blockchain investment in the country will increase to over $2 billion USD by 2023 – so much promise.

2019 was the year of Decentralized Finance, popularly referred to as DeFi. The industry grew to proportions few crypto analysts thought would be possible. DeFiPulse, an aggregator site, shows the total value of USD locked in DeFi platform crossed the all-time high recording $682 million USD on November 28th 2019. This represents a 150% increase in the past 12 months and the industry shows no signs of slowing in 2020.

Apart from Chainlink (LINK) and Tezos (XTZ), BNB experienced the largest growth across the altcoin world gaining 110% through 2019. The exchange token hit an all-time high in June, reaching $39.80 USD as the market turned bullish.

The future looks bright for the token with the launch of local based Binance exchanges such as Binance Jersey and Binance US signaling potential for even more adoption of BNB.

Over the course of 2019, close to $500 million USD of investors hard earned money has been stolen in hacks or scams continuing a sad trend in the industry. Two top crypto exchanges i.e. Binance and Upbit have faced a combined $100 million in value stolen in cryptocurrencies.

The message? Don’t keep large holdings locked up in exchanges. Not your keys! Not your coins!

As we head into the New Year, Bitcoin [BTC] halving will be the key moment of the year well before the event even happens. Well, in 2019 all traders and influencers could talk about whether the halving is priced in or not and the conversation is expected to rage on through 2020.

A favorable 2019 in the crypto industry, celebrate!

As we celebrate in the last few hours of the year…and decade, the cryptocurrency market and industry will feel rather satisfied with the general development and investments made. Bitcoin (BTC) has risen over 90% in the past year, Ethereum has successfully completed two forks, Litecoin appreciated over 100% in anticipation of its halving, governments such as China, Russia, India announcing plans to launch a national digital currency, the announcement of Libra etc.

In such years, especially following a year-long crypto winter in 2018, we should look back and thought it would have been much worse (except for HEX investors). Celebrate Coingape family! Wishing you the best this decade!

The list in no way exhaustive, given the growth experienced across the industry in the past 12 months. Any additions will be appreciated. 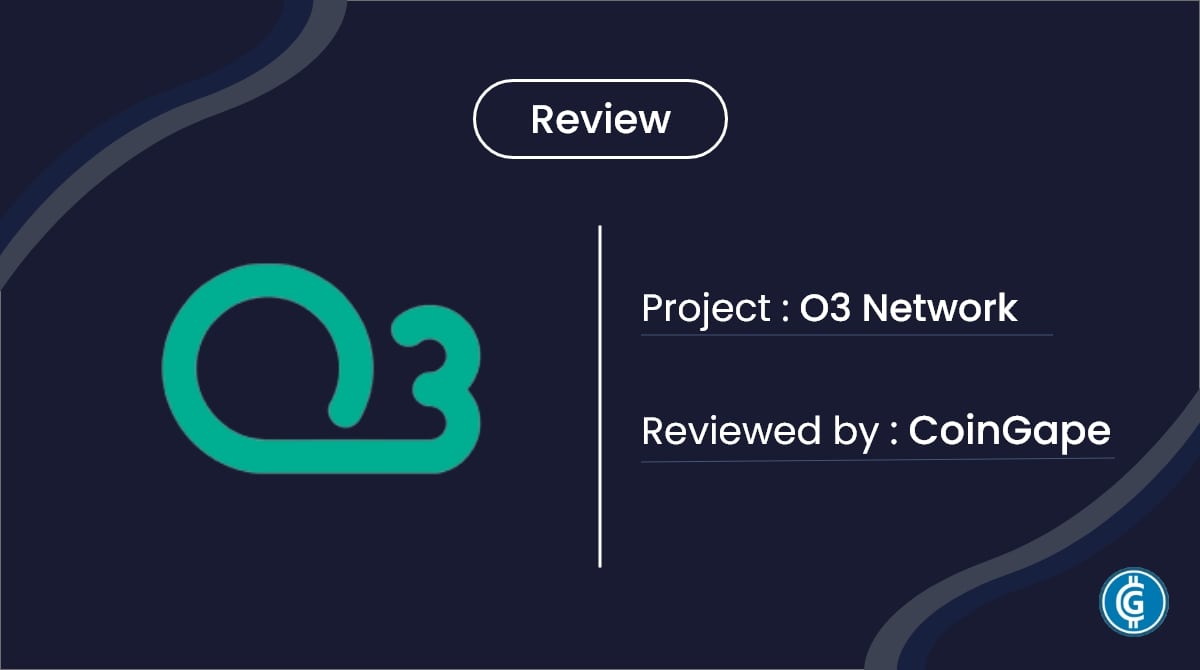 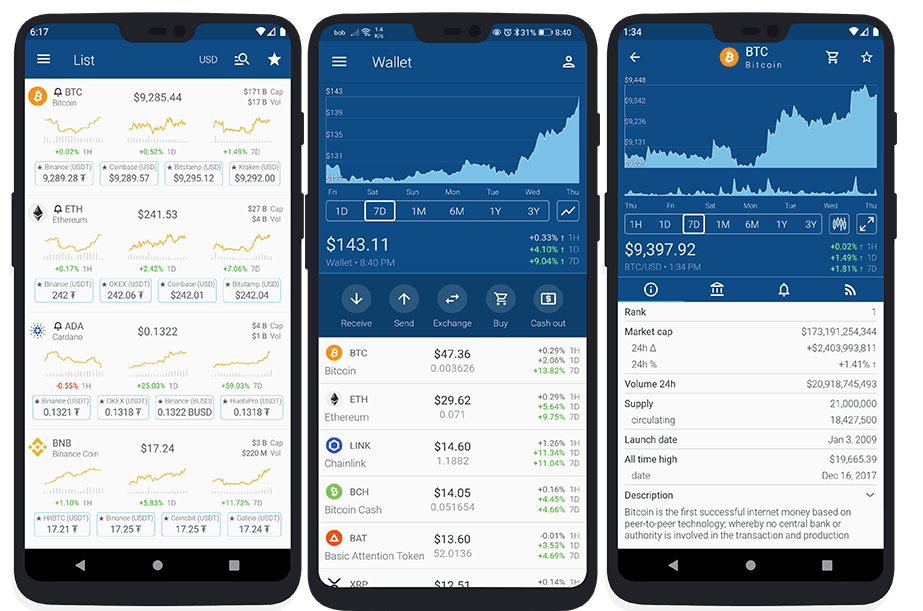 The O3 Network Review: Exploring This New-Age Crypto Ecosystem
As the crypto market continues to grow exponentially, the growth…

Tezos, The Sleeping Crypto Giant Awakens
Tezos made a splash on July 1, 2017 as one…

The Crypto App: The World’s Best Cryptocurrency Portfolio Tracker with over 1000+ Cryptocurrencies
If you have come across this piece, you must be…
Lujan Odera 388 Articles
Been in the field since 2015 and he still love everything blockchain and crypto! FC Barcelona fan. Author and journalist. Follow him at @lujanodera.
Follow Lujan @
Twitter LinkedIn