Dovey Wan, a prominent crypto analyst from China, cites that Bitcoin SV [BSV] protocol has a strong following in China and even Japan.

The possible reason for the big fan following could be with the bunch of people who believe in Craig Wright being Satoshi Nakamoto. While the fact has been contested in court, where he has been found submitting false documents.

Majority of the crypto-community is content with the anonymity of Nakamoto. Moreover, without any comprehensive proof and given Craigs’ reputation in the crypto community only a small section of western crypto players believe in his claims.

Nevertheless, according to Dovey, “BSV has a pretty strong cult following in China” She also tweeted,

Japan has a pretty big cult following of BSV … too, which is not making sense to me at all as if I’m a local Japanese, I will firmly stick to the belief that Satoshi Nakamoto is a proud Japanese figure for sure

This is where BSV Gets its’ Fire From

Furthermore, the backing by CoinGeek founded by Calvin Ayre. The crypto media site along with PR news was responsible for creating the BSV pump this year riding on ‘copyright’ news.

Recently, CoinGeek also held a Blockchain Conference in Beijing, China that had over 200 attendees. Jimmy Nguyen and Craig Wright were one of the leading speakers at the conference. Wan notes on the widespread following that,

The backers of the cryptocurrency has planned conferences all around the world, next in London in 2020. The efforts, however, do not seem to go with the mainstream crypto. Dovey Wan further says,

The development of our belief system got super long feedback loop, an ill-logical but well-told story can grab solid mindshare too

An organism without self-correction it’s a cancer

Is the Permissioned Protocol Safe?

Due to the small percentage use and higher degree of miner centralization in in the cryptocurrency with a considerably small market capitalization, at large Bitcoin SV [BSV] is just another altcoin.

Nevertheless, the staunch belief of a few can be dangerous for the industry at large.

According to a Binance update in December, Bitcoin SV mining ecosystem is uneconomic. Moreover, a hard fork scheduled for February threatens to sabotage the entire protocol. Exchanges like BitGo have advised customers to shift to BTC before being adversely affected by the crypto.

Last but not least, many parts of the Bitcoin SV ecosystem is centralized and permissioned, along with their “local Chinese BSV association.” Dovey sighed in the falacy of human nature as she states referring to Bitcoin [BTC],

We all fight for privileges for generations, the exclusive club play is in our blood

“Permissionlessness” is ultra counter-intuitive for most ppl

How do you think the hard fork of Bitcoin will fare in the future? Please share your views with us. 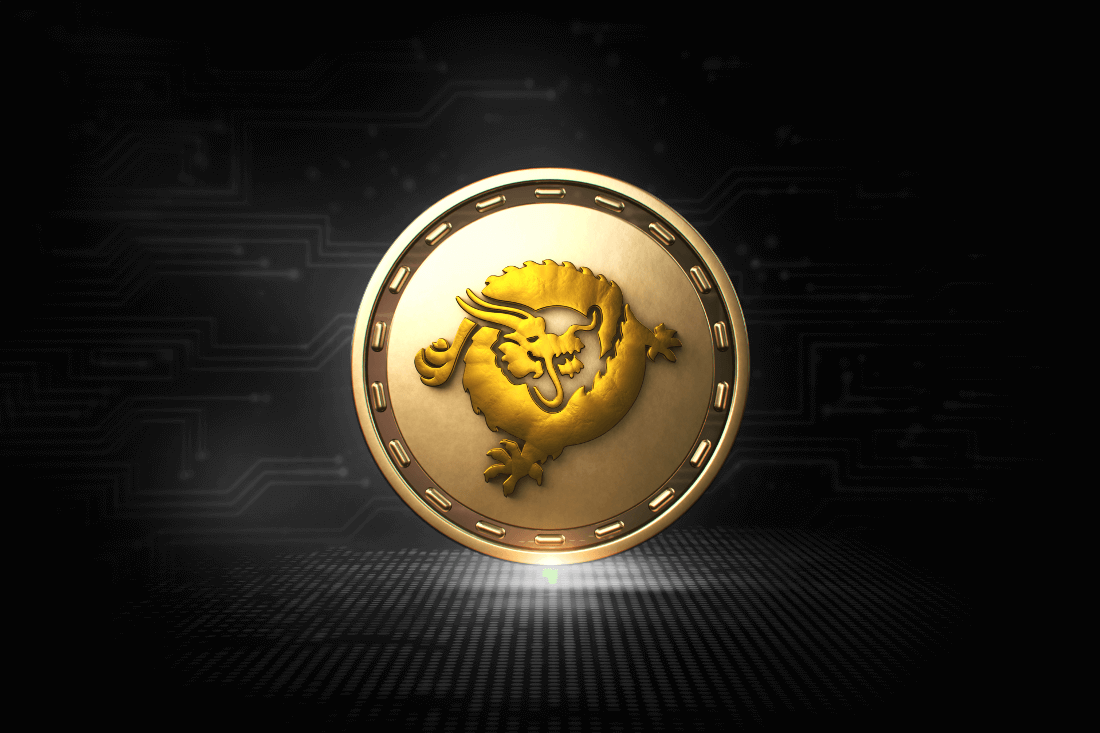