Well, Bitcoin has won a small battle against the payment giant Visa but a win is a win. Kroger, a prominent US grocery chain announced a storewide ban on Visa payments which would begin from April. This move was propelled by rising fees of Visa, which is making it difficult for the chain to keep prices low. Morgan Creek took this opportunity and Pomp, in his tweet, mentioned that The Morgan Creek Digital team will fly to meet them and get them hooked up with the Lightning Network nationwide.

Grocery store @kroger is stopping acceptance of @Visa in over 250 stores because of network fees.

Who knows someone on the leadership team there?

The Morgan Creek Digital team will fly to meet them and get them hooked up with the Lightning Network nationwide. 🔥🙏🏽

Blockchain has been a great help for state heads as its been a huge boon to voting. The same will now be used by the state of Denver, as the municipal corporation of the state has planned to pilot test a mobile voting app in elections in May 2019. They would be making the blockchain-based app available to active-duty military and their eligible dependents as well as any overseas voters. The corporation believes this will improve the voter turnout and decrease absentees.

Dorsey commits to investing in Bitcoin every week

Jack Dorsey couldn’t hide his love for bitcoin. His recent appearance on the podcast called the Tales from the Crypt saw him reveal that he maximizes the USD 10000 bitcoin purchase limit on Square Cash app to acquire the dominant cryptocurrency

The latest episode of @TFTC21 with @jack is live now!

We discuss everything from how Jack came to find & experiment with Bitcoin, the parallels between early Twitter and Bitcoin, pseudonymity, Bitcoin's effect on the State, & much more.

South American market has been growing at an exponential rate. The scenario has been such that the Argentinean market has defied the crypto winter. The trend began last year when the country’s inflation rate reached a record 47 percent. The figure is still a fraction of the 84 percent peak experienced in 1991, but enough to alarm the citizenry. Consequently, more Argentines are seeking refuge in cryptocurrencies, with Bitcoin being the most popular.

Turkey has the most crypto owners in Europe

Well, last year the Turkish economic turmoil has got a lot of citizens to buy Bitcoin but it looks like most people have still stuck to the digital assets. According to the recent survey conducted by ING, 18% of the Turks still owned or trade cryptocurrencies making Turkey the European Country with most crypto ownership. According to the survey the global average still stand in single digit of 9% while other top countries included Romania (12%), Poland (11%), Spain (10%), Czech Republic (9%), Austria(8%), and Germany (8%) Italy, Netherlands (7%), United Kingdom (6%), and France (6%). 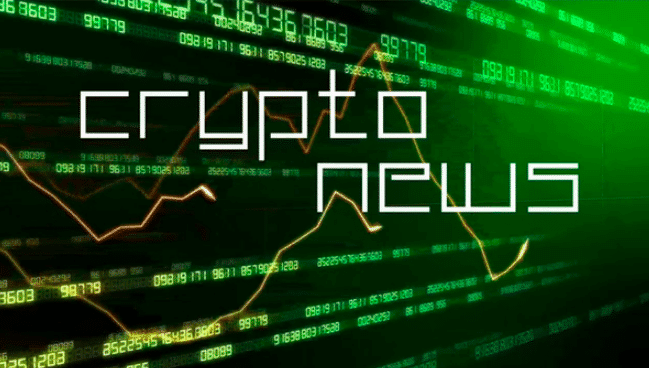