The COVID-19 pandemic has intensified key global developments, including adopting emerging technology and the government’s expanding position in the economy. Our top trends for 2021 examine how these themes are likely to change, reshaping inflation, easy money, the dollar, and emerging markets, as well as the profile of global market winners and losers.

According to surveys, investors foresee another excellent year for financial markets this year, thanks to a recovering economy. We believe they are half right. While the economic recovery is expected to continue, stocks could easily begin to move sideways for three reasons. Massive stimulus is still boosting economies, but it also risks reigniting inflation and raising bond yields, which would hurt stocks more than most investors know. The boom in savings that began in 2020, with most of it going into capital markets, is unlikely to continue, particularly as the pandemic fades and consumers resume spending. Furthermore, investors began to see the pandemic as a passing natural catastrophe early on, and its end has already been factored into record-high stock prices.

When the United States rolled out trillions in new stimulus spending last year, and that’s why its debts to the rest of the world soared to far above 50% of GDP, a level that has often caused financial crises. The dollar is the undisputed reserve currency today, but empires that once occupied this prized position collapsed as the rest of the world lost faith in their ability to pay their bills.

Until now, politicians in the United States have seen no significant competitors to the currency. The advent of Bitcoin as both a store of value (a digital alternative to gold) and a medium of exchange was the big surprise of 2020 and still is (a digital option to the dollar). Skeptics still exist, but millennials are nearly ten times more likely than baby boomers to own cryptocurrencies. It will be the younger generations who decide which currency will eventually replace the dollar. No wonder Forex brokers are in significant demand.

While everything from Bitcoin to stocks is at or near all-time highs (even though it recently experienced a huge decline), commodities are not. They seem to be incredibly appealing after a decade of decline. Furthermore, low prices in the 2010s resulted in low investment and supply cuts across the board, from oil fields to copper mines. When you combine tight supply with that demand in the aftermath of a pandemic, you have a formula for commodity price recovery.

Starting with the recovery in commodity prices, we see four key reasons to expect a comeback in emerging markets. Many emerging markets that depend on commodity exports for growth thrive as those exports’ prices increase. Even though both exports and manufacturing are declining as a percentage of global GDP, a small number of developing countries, mostly in Eastern Europe and Southeast Asia, are still rising thanks to export manufacturing. The pandemic’s financial distress is forcing emerging economies like Indonesia and India and Saudi Arabia, Egypt, and Brazil to implement a wave of market-friendly economic reforms. Finally, the pandemic is hastening the adoption of Internet technology globally. Still, in emerging markets, the digital revolution is unfolding faster and providing the greatest boost to development.

One of the main reasons why the digital transition is accelerating so quickly in emerging markets is that: There is a lack of infrastructure. People are quick to follow digital offerings because they have limited access to physical banks, retail stores, and other services. China, South Korea, Indonesia, and Colombia are among the world’s 30 most-digitized economies (measured by digital revenue as a percentage of GDP).

Digital revenue in emerging markets is increasing at a rate of 11% per year on average, much faster than in developed markets, and business costs are declining simultaneously. An emerging-market comeback is likely to be aided by this digital productivity boost. 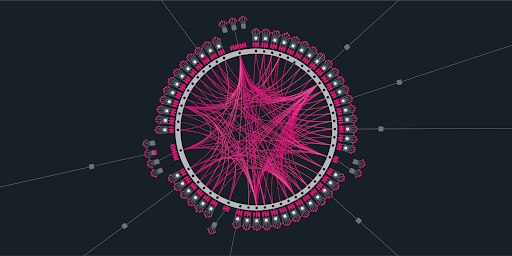 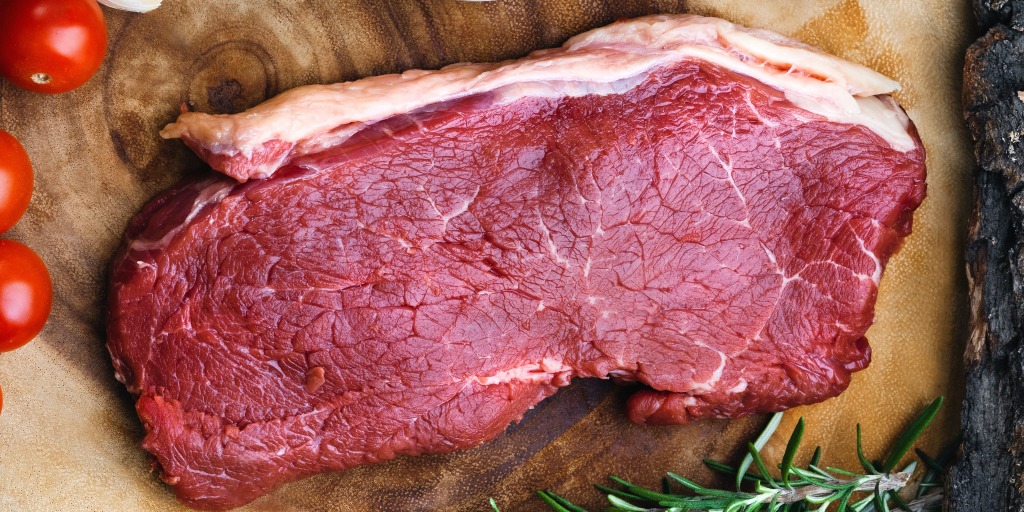 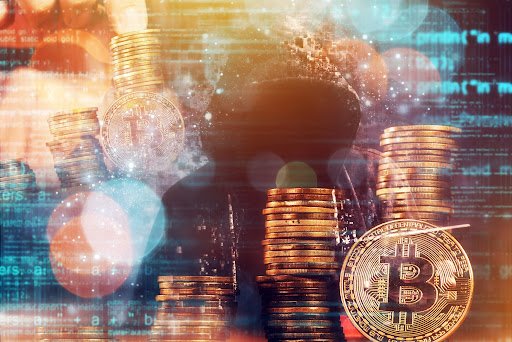 Token Not Needed Problem in Crypto: How to Breathe Life into the Tokenomics?
While the term “Initial Coin Offering” (ICO) may not have hit the mainstream until late 2017, its history…
Guest Author 677 Articles
This author could be anybody, but he/she is not a member of staff coingape.com and opinions in the article are solely of the guest writer and do not reflect Coingape's view.
Follow Guest @