The global debt is continuously on the rise reaching $247 trillion while the financial assets market is looking at its impending crash. With the economies already in crisis, emerging markets are going to be affected even more. This is where Bitcoin comes to the rescue, having already started being adopted and used as a hedge against this crisis.

Economies around the world are worsening off as currency crisis keeps on mounting and high inflation plagues. However, it is not all, the related factors are the money-printing system and the rising debts of the governments.

The world economy is going through tough times as the global debt was estimated to be a staggering $247 trillion. Since 2003, the global debt has been soaring. In the first quarter of 2018, this debt rose by $8 trillion including all the major countries and debt types comprising of consumer, business, and government.

These debts need rising incomes in order to deflate but the ensuing trade wars only compress the incomes. The rising trade war at the world level especially between the US and China that is also affecting the connecting economies only make it harder to pay these debts off. Not only, it can slow the growth of the world economy but can also trigger another financial crisis which seems to be getting into effect in some countries.

Emerging markets like Turkey, Brazil, Argentina, and South Africa are vulnerable to the risks. This is only giving rise to inflation which is further leading the Fed to raise the interest rate. Meanwhile, these countries along with others that suffering from the financial and economic crisis are turning to Bitcoin. 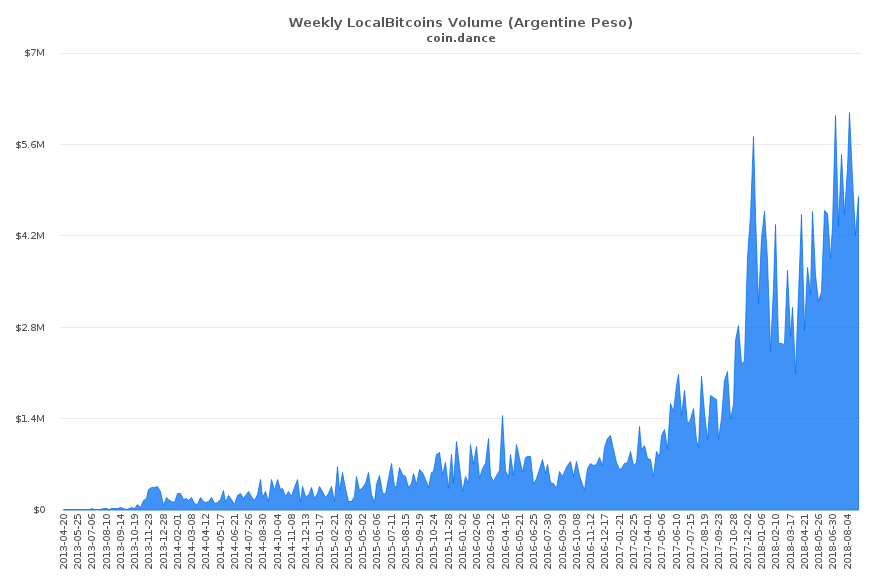 Dangerous period for the economy is here

According to the estimate by the Treasury in June, the US government is on its course to borrow $832 billion this year. The government of America has borrowed $607 billion in the last nine months and $265 billion of this has gone for paying the interest on the $20 trillion debt.

Reportedly, the deficit was this much high during the first and second world war. And now the govt. is only adding to it by further increasing the defense spending. In addition, as the Fed looks to increasing interest rates, the interest payments will only go higher that will worsen the situation.

There have already been reports of an impending stock market crash by several experts an big names from the industry. In June this year, the largest hedge fund of the world, Bridgewater Associates that manages about $150 billion sounded the alarm stating in a note to its clients:

“We are bearish on almost all financial assets. Markets are still pricing in Goldilocks conditions, compounding the risks.”

Bitcoin to the rescue!

Things are going to get tough and dangerous times are only coming as Bridgewater Associates further warns:

“2019 is setting up to be a dangerous period for the economy, as the fiscal stimulus rolls off while the impact of the Fed’s tightening well be peaking. And since asset markets lead the economy, for investors the danger is already here.”

As further shared by the crypto enthusiast Kevin Rooke:

But one day the music will stop.

I’m just happy to know that when that day comes, sound money exists to protect people from those who solve problems by printing money. ??‍♂️ pic.twitter.com/SD44hdxuar

As these crises hover on the horizon, Bitcoin will finally emerge as the savior. With a limited supply of 21,000,000, the demand for Bitcoin will only increase as its awareness and adoption keep on surging.

It has already started as economies like Venezuela, Turkey among others as depicted in the graph above. Starting as a hedge against these crises by replacing gold, bitcoin is creating a strong stand in the global market. It is time that Bitcoin rises to the reign!

Facebook Twitter LinkedIn Xing
Sagar Saxena
218 Articles
Passionate about Blockchain and has been researching and writing about the Blockchain technology for over a year now. Also holds expertise in digital marketing. follow me on twitter at @sagar2803 or reach out to him at sagar[at]coingape.com
advertisement