According to one crypto analyst, Bitcoin-and cryptocurrencies-is overpriced and likely to drop further perhaps even below last year’s lows of $3,500. Explaining that most Bitcoin and cryptocurrency projects were launched “too hard and too fast”, the failure of these projects to gain traction and attract users is its main undoing.

Bitcoin Launched Too Hard, Too Fast

The lack of adoption, he reckons, could spur liquidation with the resulting price action eventually bringing prices down to equilibrium, it’s fairly value.

Taking to Twitter, the analyst Magic said that Bitcoin and cryptocurrencies were driven up because of pure speculation and bulls’ expectations of prices soaring to the moon.

“Bitcoin and crypto launched too hard and too fast. It was all speculation. Now, investors are discovering that NOBODY IS USING THE SHIT! Not even the crypto enthusiasts themselves. Once the speculation dries up, THERE ARE NO FUNDAMENTALS to elevate price.”

He further added that even at current valuation, Bitcoin and Proof of Work consensus algorithm powered protocols gobble up a lot of electricity which is said to be unsustainable in the long run.

“It’s a fact that pure speculation drove BTC’s price to where it went. But there’s STILL NO DELIVERY! BTC isn’t doing shit but sucking up the world’s electricity. It got way ahead of itself, and drug the whole space with it. Now, crypto is severely overpriced.”

ASIC miners, which are fined tuned chipsets that are specifically designed to mine Bitcoin, are certified energy hogs. For perspective, to secure the Bitcoin network, ASIC miners consume 73.121 TWh per year. This is equal to the total power needs of Austria.

HODLers are not Giving Up

Even from his argument, most Bitcoin traders are committed HOLDers. Unfazed even by deep corrections, a recent survey conducted by the analyst reveals that traders would continue to hold even if prices collapse by 75%.

At what point will you cut your losses in crypto?

At spot rates, BTC is down roughly 50% from June’s highs but with traders keeping off the market because of uncertainty, prices may recover as a contrarian trade pans out. 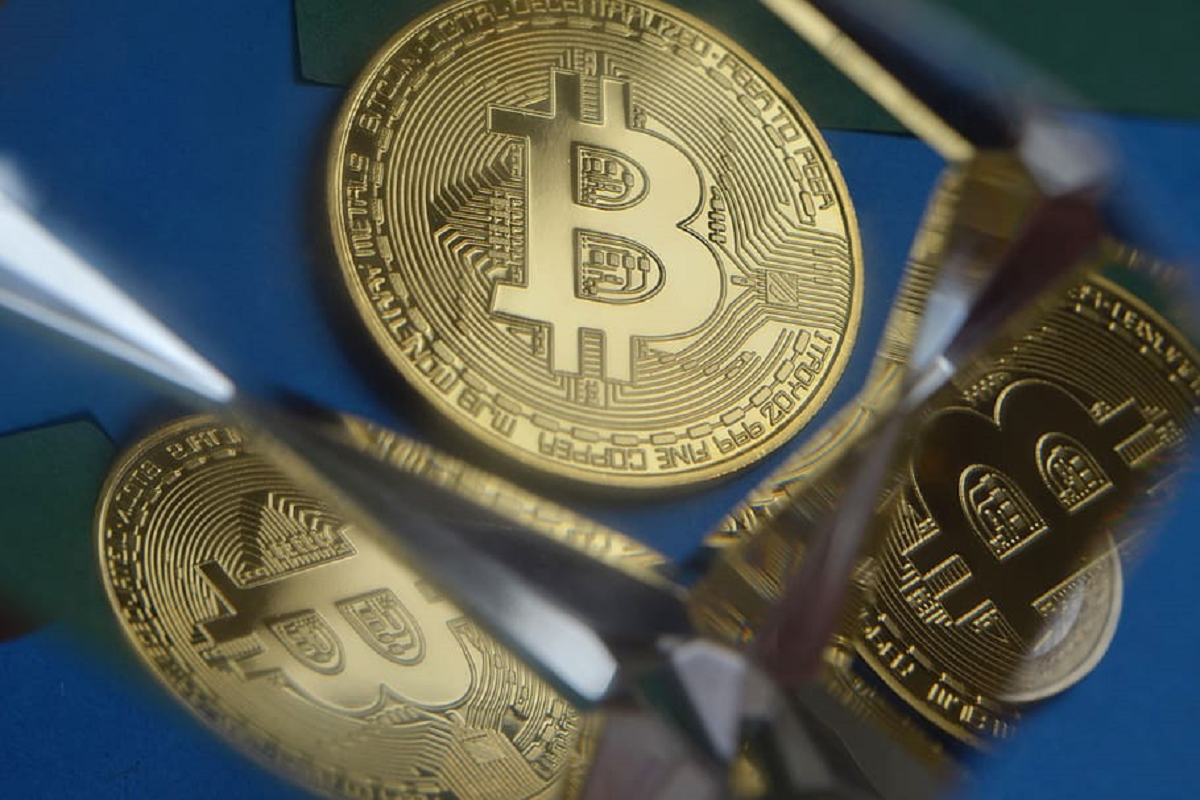