The Turkish investigation agency has jailed 6 suspects in the case related to the exit scam committed by the CEO of Thodex cryptocurrency exchange in what many called the biggest fraud in the history of the country. The arrest was ordered by a Turkish court on later Thursday. Police earlier detained 62 people out of which 55 were released by a court in Istanbul. The local new agencies confirmed that the brother and sister of Thodex founder Faruk Fatih Özer were also among the 6 jailed people related to the case.

The jailed relatives of Özer are accused of creating an organisation for the purpose of engaging in criminal activity, and fraud by using information systems, banks and credit institutions. The investigation agency have also issued an interpol red notice for Özer’s arrest.

Thodex was one of the largest cryptocurrency exchanges in Turkey boasting of nearly 400K users and daily volumes running over $500 million just weeks before the exchange went defunct on April 21. The official website tried playing down the incident initially when users started outraging about not able to access their funds but soon pictures of the founder leaked leaving the country at the airport creating a widespread panic.

When he is caught with the Red Notice, we have extradition agreements with a large part of these countries. God willing, he will be caught and he will be returned,”

The Turkish agency sprung into action soon after and followed the trail of the Thodex founder and even arrested two people in Albania for sheltering him. The CEO has reportedly gotten away with fund amountingh to $2 billion. The country also started accelerating the crypto regulations in the country after such a significant heist. 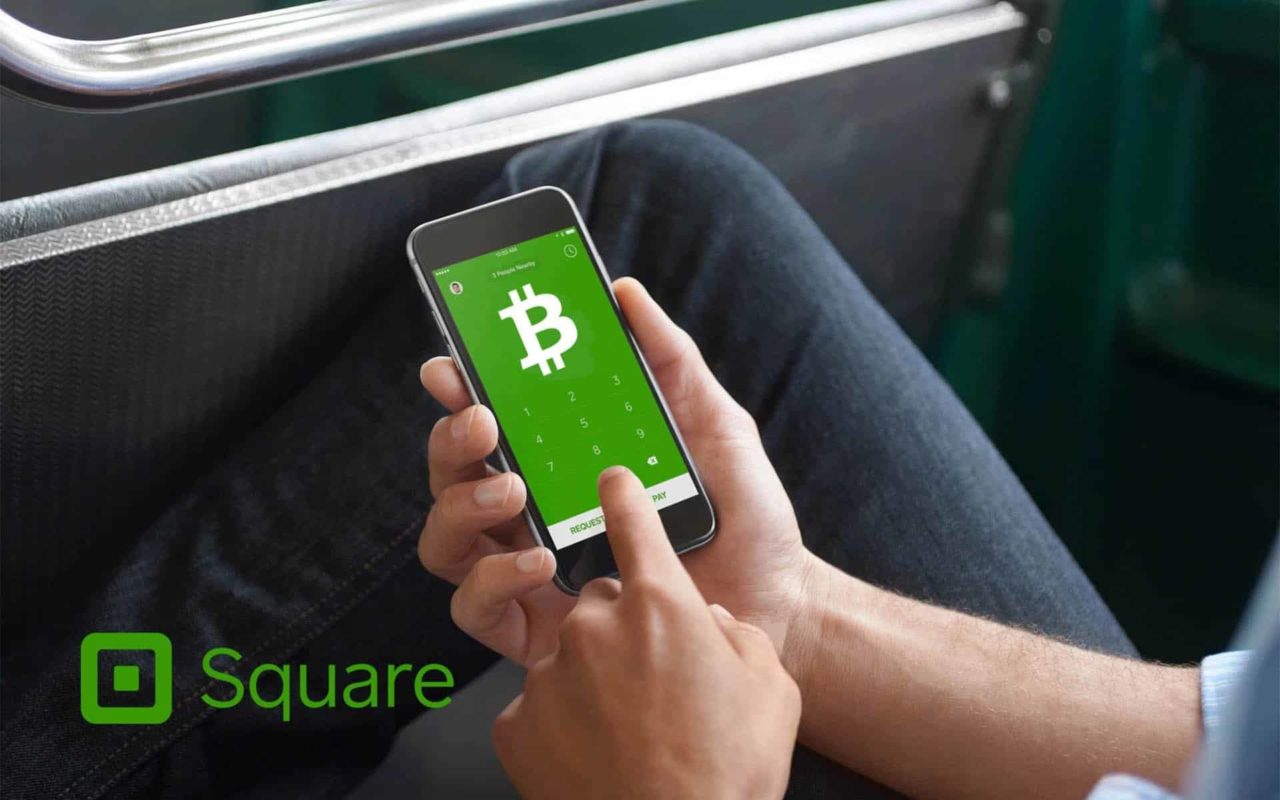 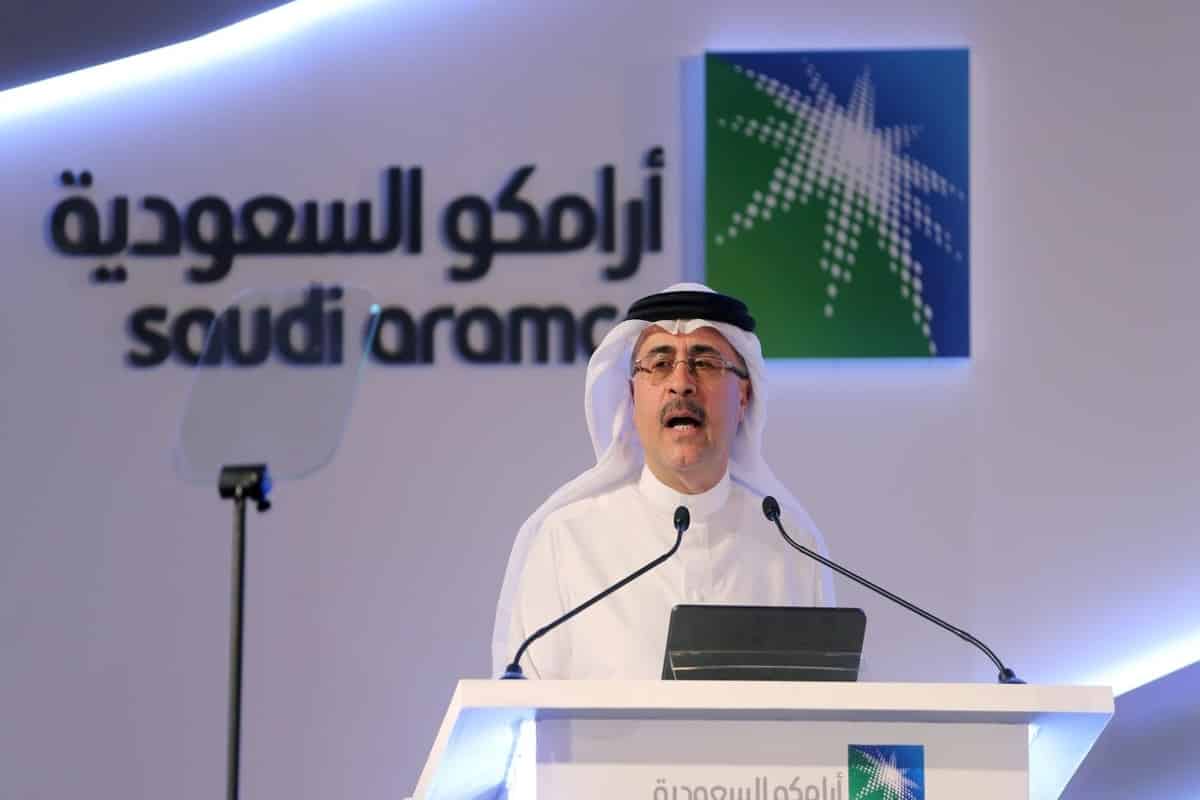 Are World’s Largest Oil Producing Companies Diving into Bitcoin Mining?
The latest report in the market is that the world’s largest oil-producing companies are mulling to join the…
Prashant Jha 824 Articles
An engineering graduate, Prashant focuses on UK and Indian markets. As a crypto-journalist, his interests lie in blockchain technology adoption across emerging economies.
Follow Prashant @
Twitter LinkedIn