Jack Dorsey who earlier claimed that he owes enough Bitcoin, is all set to rule the mass bitcoin adoption. Square, a payment business by Jack Dorsey entered into a crypto era with a project name called ‘Square Crypto’ back on March 20, 2019, just two months back. With that, the Square CEO Jack Dorsey had also announced its open hiring for four engineers and one designer ‘to work full-time on open source contributions to the bitcoin/crypto ecosystem’.

It’s been over 2 months from today that Dorsey proposed his view of hiring a couple of engineers and designer – on May 21, 2019, Square Crypto again released a short yet crucial tweet adding that ‘they’re close to making their first hire’. Square Crypto reads it as follows;

The long-term vision of Dorsey with his Square Crypto has been to improve the system than to make money. Nonetheless, Dorsey at the time of the announcement on March 20, 2019, stated that the project is open source contributions to bitcoin/crypto ecosystem. As such proposed opportunities given to 3-4 engineers and 1 designer were offered rights to work from anywhere and expected to directly report to Dorsey. In addition, these employees will be paid in Bitcoin.

Square Crypto as defined by Dorsey on March 20 reads as follows;

This will be Square’s first open source initiative independent of our business objectives. These folks will focus entirely on what’s best for the crypto community and individual economic empowerment, not on Square’s commercial interests. All resulting work will be open and free.

Nothing more than a tweet by Dorsey’s Square Crypto is exposed – neither by Square Crypto nor by Jack Dorsey. It’s worth to mention that the Dorsey in early Feb 2019, invested $2.5 million in Lightning Labs, a startup co-founded by Elizabeth Stark. Noting such huge funds invested in Lighting labs, many perceive Dorsey’s next plan with Square Crypto is likely related to Lightning Network.

Ahead of Twitter, Facebook with its crypto project Libra often appears on top bulletins these days. On top of all, the surging volume of Bitcoin in the year 2019 certainly influenced these social media networks to boost up their crypto projects to the next level.

So readers, what’s your take on Square Crypto Project.? Let us know your view on Facebook and Twitter’s involvement in the crypto industry so far. 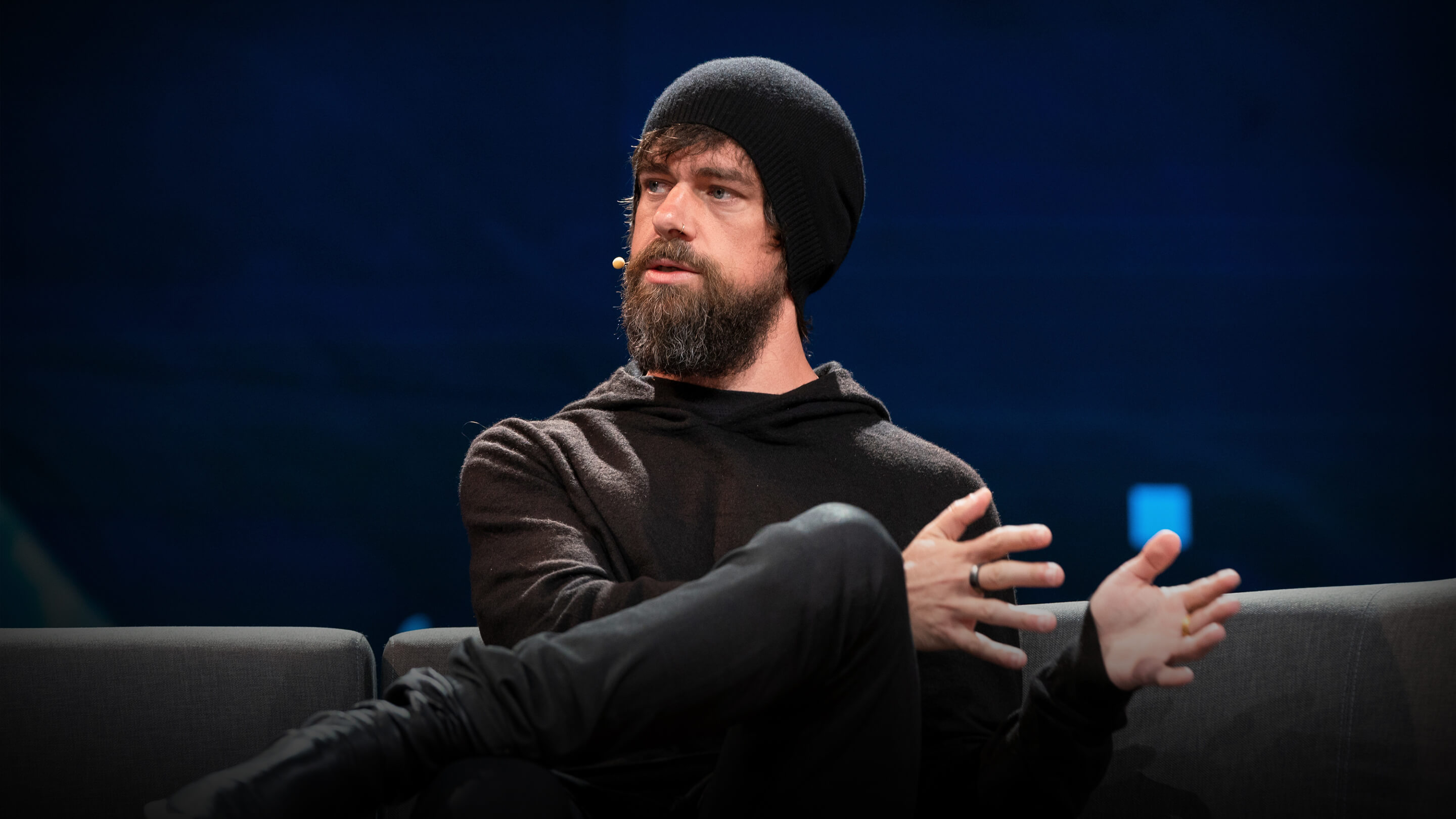