The Universal Protocol Alliance has now released its Universal Protocol Token (UPT,) a new cryptocurrency aimed at enhancing interoperability. The Alliance consists of several member projects and organizations, including OmiseGO, Blockchain at Berkeley, and Cred, among others. Billed as a “mega-utility” token, UPT aims to stand out from the competition by offering multiple use cases to holders.

The Universal Protocol Alliance convened with the aim of overcoming one of blockchain’s next big challenges, that of interoperability. The stated mission of the Alliance is to bring 100 million new users into cryptocurrency. Given that there are currently only 42 million Bitcoin wallets in existence, according to Statista, it’s a lofty ambition.

Speaking about the launch of UPT,  JP Thieriot, co-founder of the UP Alliance and Uphold said:

“The Universal Protocol Token is the solution for businesses, consumers and governments large and small require solutions to digitally maneuver assets anywhere and anytime.”

Currently, UPT offers several utilities to holders, based on the activities of the Alliance members. For example, UPT holders can put their tokens onto lending and borrowing platform Cred, and via the CredEarn feature, they generate interest on any UP tokens, such as the afore-mentioned stablecoins.

Digital money platform Uphold is also an Alliance member, meaning that UPT holders are eligible for discounts when trading on Uphold. They can also receive additional digital currency back with the launch of the Uphold debit card.

At this point in the evolution of cryptocurrency, there are literally thousands of tokens. Nevertheless, very few of them serve more than a single purpose, although there are a few exceptions. One comparator could be Binance’s BNB token, which the exchange giant claims has over 120 use cases both inside and outside the Binance ecosystem.

The first use case of BNB was as a key to discounted trading fees on the Binance platform. However, these discounts will reduce over time, so the team at Binance has been steadily introducing more functionality designed to ensure that BNB has lasting appeal. As Binance has expanded its footprint into more services, so the BNB token has gained further utility.

Now, BNB holders can invest in new token launches via the Binance Launchpad IEO platform, the opportunity to earn interest by participating in the Binance Lending platform, and pay trading fees on the Binance DEX. BNB is also the native token of the Binance blockchain since it launched earlier this year.

Binance has also set up several partnerships and collaborative efforts, enabling use cases for BNB outside of its own ecosystem. For example, users can book flights and hotels on the TravelbyBit and Trip.io platforms or hire freelancers via CanWork.

Partnership Isn’t the Same as Interoperability

With over 100 use cases having built up over its two year lifetime, BNB certainly has the edge over UPT as a fledgling token integrated with five Alliance member projects. Where UPT may have the edge over BNB though, is in its truly interoperable nature.

Anyone using BNB outside of the Binance ecosystem is depending on a collaboration between Binance and that particular company. If the relationship breaks down, then the user may find they can’t book their flights or hire their freelancers with BNB any longer. By way of contrast, UPT is based on the Universal Protocol Platform, meaning that its use isn’t dependent on a business relationship to retain its utility.

Moreover, the BNB tokens age also works in its favor. If UPT proves to be popular, then it will make joining the Alliance a more attractive prospect for other projects. If that happens, then ultimately, UPT could dramatically increase its utility across a broad spectrum of blockchain platforms and projects.

Interoperability is one of the biggest challenges facing blockchain. If the Universal Protocol can crack that particular problem, then it won’t be long before it’s outpacing the competition. 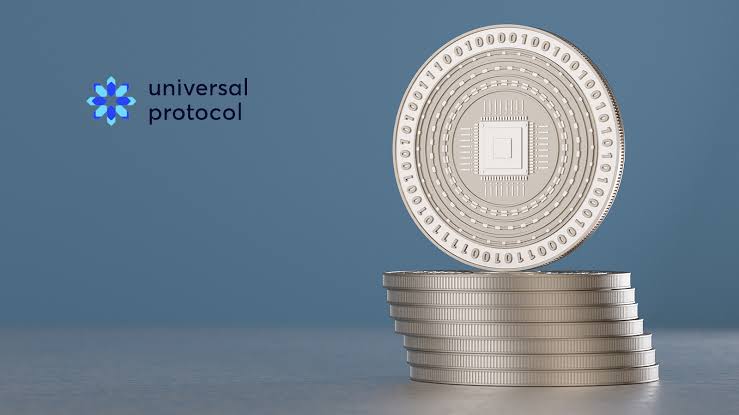 Article Name
Universal Protocol Alliance Releases UPT Token, But Can it Stand Up to the Competition?
Description
The Universal Protocol Alliance has now released its Universal Protocol Token (UPT,) a new cryptocurrency aimed at enhancing interoperability. The Alliance consists of several member projects and organizations, including OmiseGO, Blockchain at Berkeley, and Cred, among others. Billed as a “mega-utility” token, UPT aims to stand out from the competition by offering multiple use cases to holders.
Author
Guest
Publisher Name
COINGAPE
Publisher Logo