The news came after Remixpoint announced last week that its subsidiary (Bitpoint) was initially hacked of $32 million dollars in crypto assets.

Bitpoint, which announced the suspension of exchange activities (trading, deposit, and withdrawals) following the incidence was operating on five major crypto assets at the time. And the exchange was “unsure” or probably was still trying to figure out with assets were affected at the time.

However, Bitpoint made the announcement, indicating that most of the assets stolen from the exchange’s hot wallet were that of the customers.

As the new estimated loss following the hack now touches around $35 million, whether this newly discovered stolen asset belonged to the exchange or its customers was not mentioned.

Although, as Bitpoint discovers more stolen funds, it is however uncertain how things are going to turn out for three respective groups: Remixpoint, Bitpoint, and Bitherb which was recently set up in Thailand to operate under the newly acquired licenses.

At the moment, Bitpoint’s refund strategy has not yet been announced and customers are still unsure which assets were stolen, both initially and now.

Also, no official statement was made as to whether deposits and withdrawals have commenced on the platform. 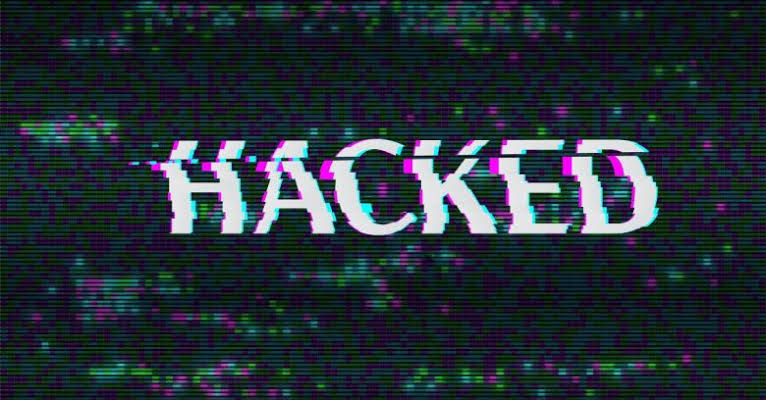