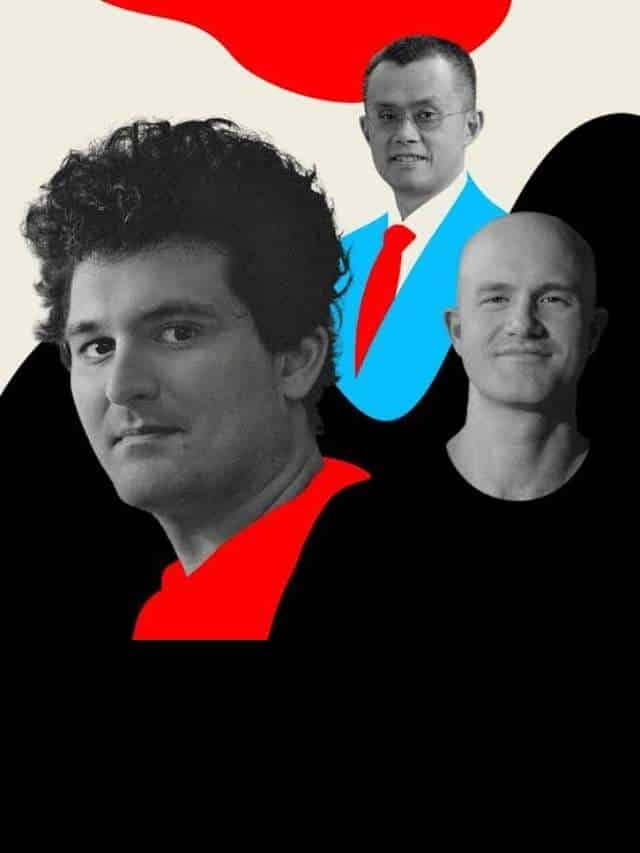 As conflict and crypto grow intertwined and moral quandaries emerge, European Central Bank President Christine Lagarde has advocated for swift ratification of crypto legislation. Authorities are concerned that Russia may utilize digital assets to evade sanctions. Europe relies on Russia for 40% of its natural gas supply, prompting the imposition of Swift penalties. Governments and other organizations seeking to exert pressure on Russia will cling to whatever further restrictions they may impose.

The US, the European Union, the United Kingdom, Japan, Canada, Taiwan, and New Zealand have all placed sanctions on Russia. Military exports, banks, and oil refineries are the primary targets of the country’s bans. Many analysts believe that using cryptocurrency to avoid sanctions is part of Russia’s goal. However, blockchain technology is transparent, crypto-powered markets operating on the dark web.

Will The Goal Of Suffocating Russia Extend To The Cryptocurrency Industry?

The crypto industry is still young, and these occurrences might easily be spun into a story that benefits banks’ stance, allowing fiat money to triumph and crypto to fade away. It doesn’t take long for the war to become more about the money than it is about the people who suffer from it. Entities, governments, financial institutions, and the digital era are all being put to the test right now.

Putin Is Going To Use Crypto

Experts think that Russian organizations will take every means possible to mitigate the consequences of the sanctions and that digital assets, which are out of reach for banks, might become one of their instruments.

Christine Lagarde, President of the European Central Bank, stated the following during an informal meeting of the Economic and Financial Affairs Council (ECOFIN):

“When there is a ban, a prohibition, or a mechanism in place to boycott or prohibit something, there are always criminal ways to try to get around it, which is why MiCA must be pushed through as soon as possible so that we have a regulatory framework within which crypto assets can be caught in a regulatory framework.”