‘Play To Earn’ Or Ponzi? Breaking Down NFT Games

This year, non-fungible tokens (NFTs) are a hot commodity, with NFTs ranging from memes to the source code of Wikipedia selling for millions of dollars. Since CryptoKitties in 2017, NFT games have been there, but their adoption in the mainstream gaming business has been contentious. Gamers have voiced worry that integrating NFTs might lead to the commercialization of gaming time, despite big game producers’ interest in cryptocurrencies and NFT-backed games.

Publishers and developers attempt to sell gamers exclusivity and game ownership by including NFT features into popular games, which others perceive as little more than a gimmick. NFT virtual game land, NFT characters, virtual game add-ons like NFT character skins, and even the possibility of appearing in the game as an N.P.C. are now offered by NFT games. These game-related NFTs, on the other hand, are only as valuable as the game’s popularity and durability will allow them to be.

NFT developers have assured their players that low-energy blockchain technologies back their games. Still, many had questioned the need for an environmentally hazardous technology, mainly when it provided no actual value to the game. The founder of the god gaming genre, Peter Molyneux, said last week that he and developers 22cans Studio were launching the first-ever Blockchain Business Sim dubbed Legacy. Players are in charge of the game on a big scale and feature autonomous people to defend and influence.

There are hundreds of pieces accessible to Legacy players who must assemble items and structures from scratch. “It’s all up to you now. …every factory worker, every decoration, every road, and every home. You created and maintained every one of them. Every action you do has an impact on your overall gaming experience, “In a blog post, the developers said.

Virtual game land must be purchased using NFTs to begin an in-game blockchain ‘business association’ required for participation. Members of a business association will have access to “Legacy Keys” that other player may use to launch their in-game enterprises. To show their appreciation for the gamer, they’re going to give them a cut of the ‘LegacyCoin’ they’ve earned.

For lending and trading in the game economy, LegacyCoin is a new cryptocurrency built on Ethereum’s blockchain that allows users to get Legacy Keys, which can be used to buy and sell unique in-game items (NFTs). “Design abilities and town management” will be put to the test in various competitive events, where participants compete for leaderboard places and significant rewards.

Those who acquire virtual property in the hopes of recouping their investment from other players through in-game business partnerships become virtual landlords. Although the game isn’t due out until 2022, Rock Paper Shotgun says that developer 22cans has already sold NFTs of virtual land valued at about £40 million in real money within a week. “To date, over 14,000 Ethereum, or around £40.5 million in actual money, have been paid for all of the ‘Land’ plots auctioned. Limited edition of one at Ancient (artificial) rarity sold for almost £670,000, making it the most costly “a report said this.

However, according to the paper, “the potential to benefit from ‘LegacyCoin’ is predicated on both the game being launched in 2022 as planned, and on people actually purchasing and playing it.” Because of Evolved Apes, an NFT-based fighting game, this prerequisite is crucial when investing in NFT games. They promised a collection of 10,000 distinct characters or apes as NFTs that they said would be “locked within a lawless world, struggling for life, only the strongest ape would survive.”

Heart of Chernobyl’s NFT idea was scrapped following a reaction from players. A week after the project was unveiled, the anonymous developer known as Evil Ape disappeared along with the money earned during the NFT auction and the project’s official Twitter account and website. The money was meant to be spent for the game’s production and promotion. On the Ethereum blockchain, Vice revealed that Evil Ape had siphoned out $2.7 million from the project in several transactions.

Meanwhile, last Thursday, G.S.C. Game World said that it was scrapping all plans to integrate NFTs in the forthcoming first-person shooter game S.T.A.L.K.E.R. 2: Heart of Chernobyl. “Fans and players are the most important considerations for the squad. No matter what, we’re building this game for you to enjoy. If you care, we care too “G.S.C. sent a tweet.

Users were outraged when the G.S.C. announced that it was working with the NFT platform DMarket to sell NFT products that enabled players to appear in the game as non-player characters (N.P.C.s), which they are referred to as “Metahumans.”

Because the NFT was declared to affect gameplay or benefit people who hold it, fans were not pleased with the choice. Despite the reaction, major gaming developers, including Ubisoft, Epic Titles, and E.A., have decided to sponsor NFT games instead of cutting ties with G.S.C. 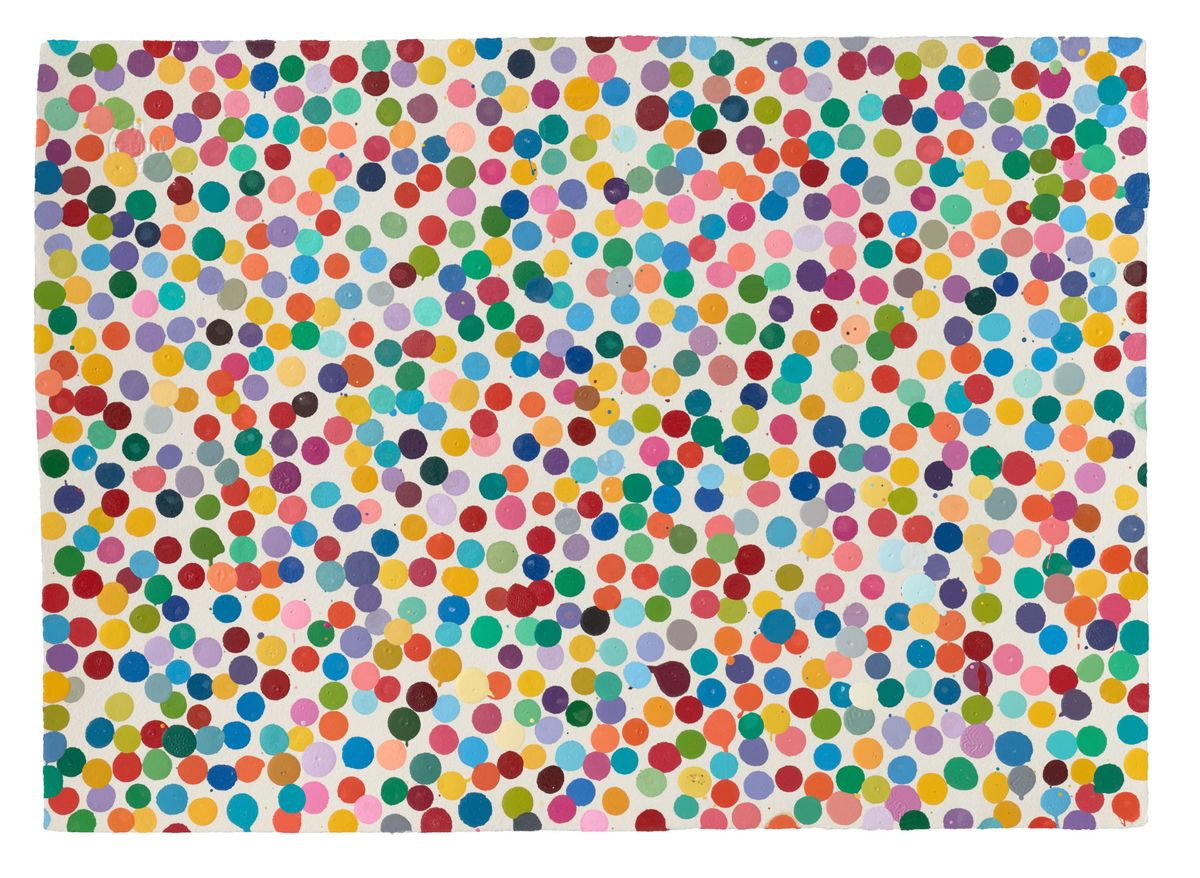 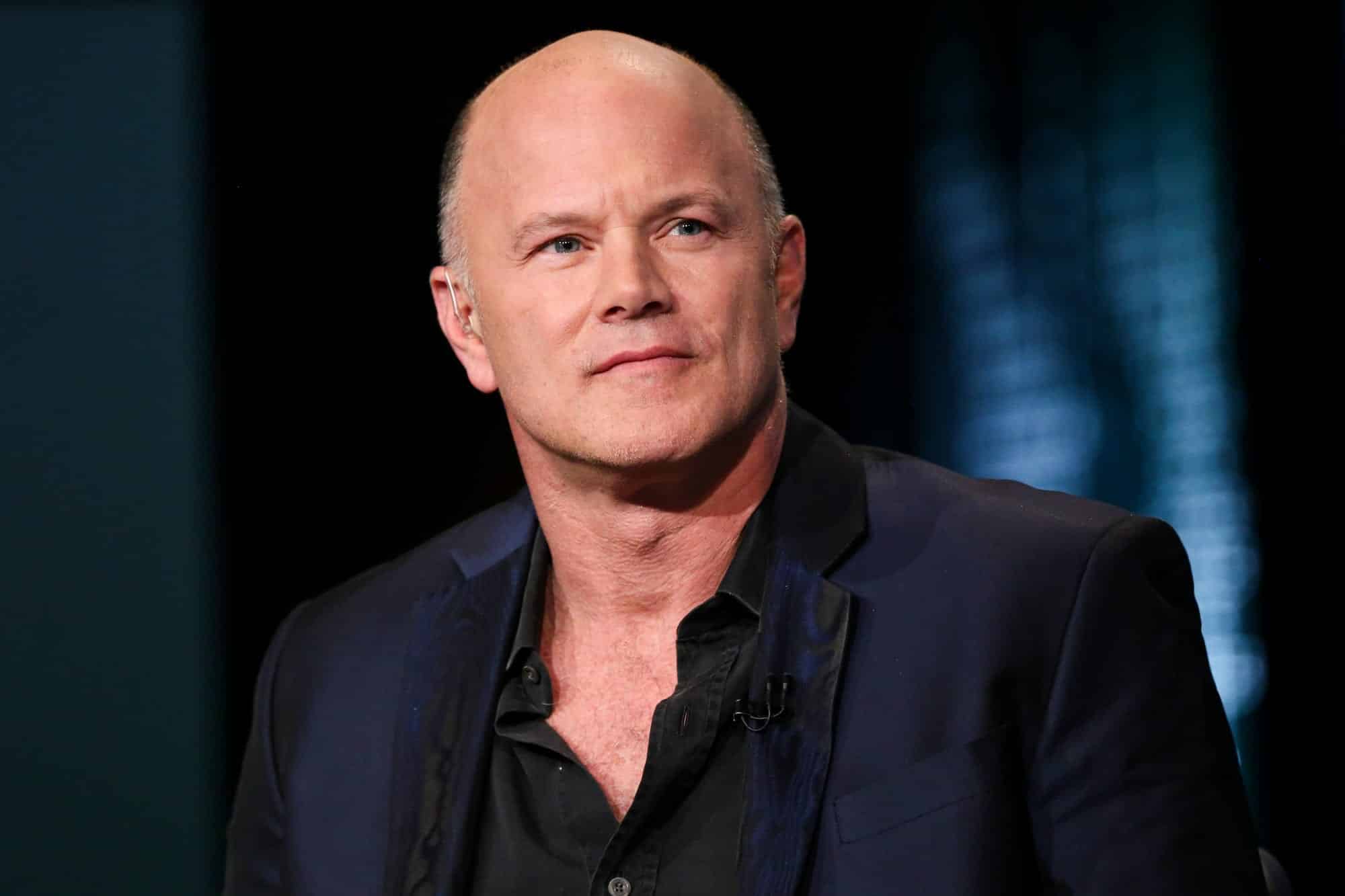 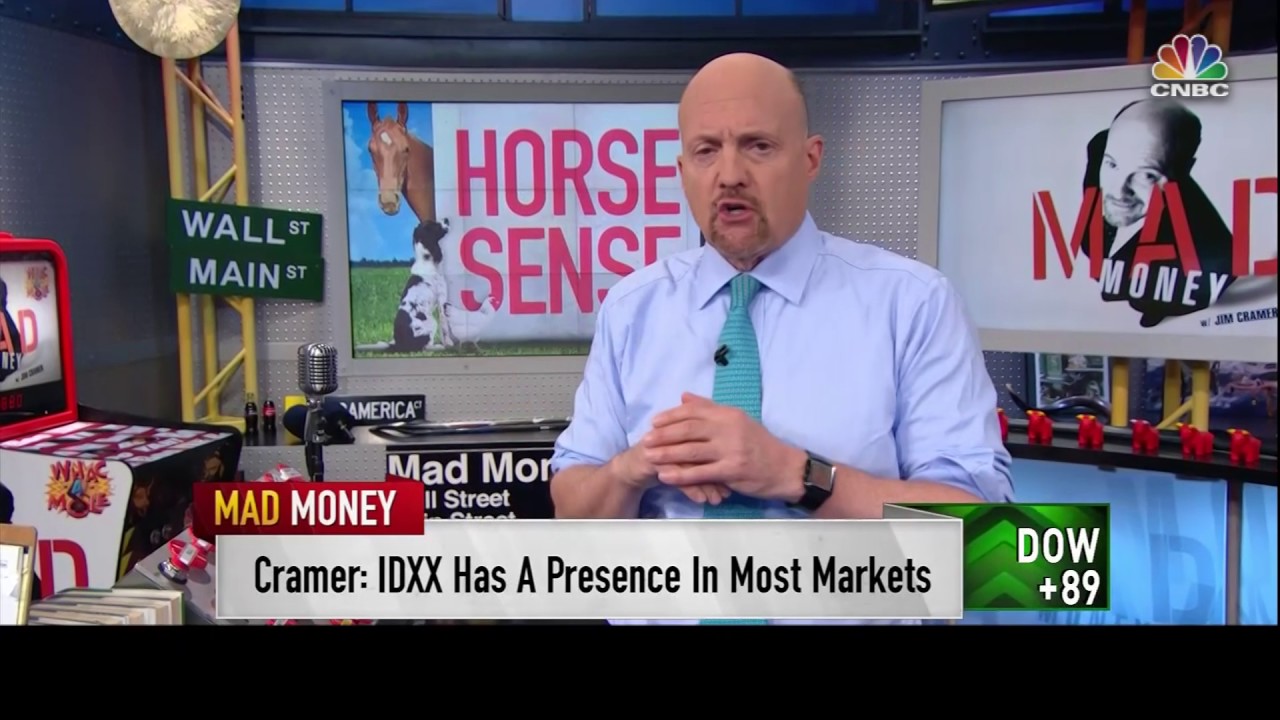