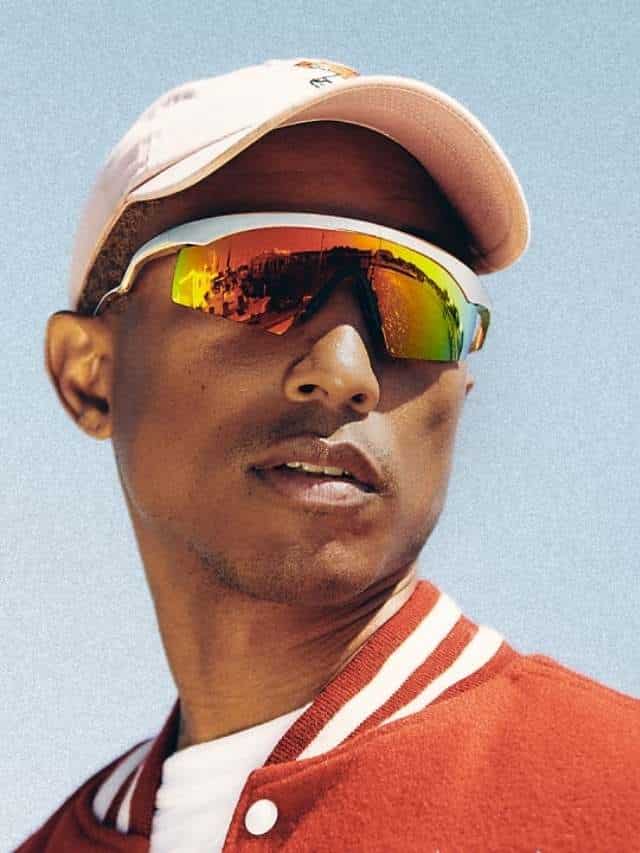 Will Russia Switch To Crypto If Cut Off From SWIFT?

As part of the sanctions against Russia for invading Ukraine, the United States and the European Union chose not to cut Russia off from the SWIFT global interbank payments system. Still, President Joe Biden of the United States warned that the subject might be revisited on Thursday.

Boris Johnson, the British Prime Minister, has lobbied “extremely hard” for Russia to be banned from SWIFT, while Ukraine’s foreign minister, Dmytro Kuleba, has tweeted:

“Anyone who now questions whether Russia should be barred from Swift must realize that their hands will also be stained with the blood of innocent Ukrainian men, women, and children.” RUSSIA SHOULD BE BANNED FROM SWIFT.”

There may be a shift to Bitcoin and crypto assets due to the U.S. and other country sanctions targeting Russia’s financial system and the potential of it being kicked from the SWIFT payments network. Belgium-based Central banks in the United States, Japan, and Europe control SWIFT, a messaging network that banks use to transmit and receive money transfer orders or information.

According to data from the Bank of International Settlements (BIS), European banks account for the majority of the almost $30 billion in foreign bank exposure to Russia. Other EU member states are wary of taking such a step because, while it would hurt Russian banks, it would make it difficult for European creditors to recover their funds. Russia has been developing an alternative payment system anyhow. 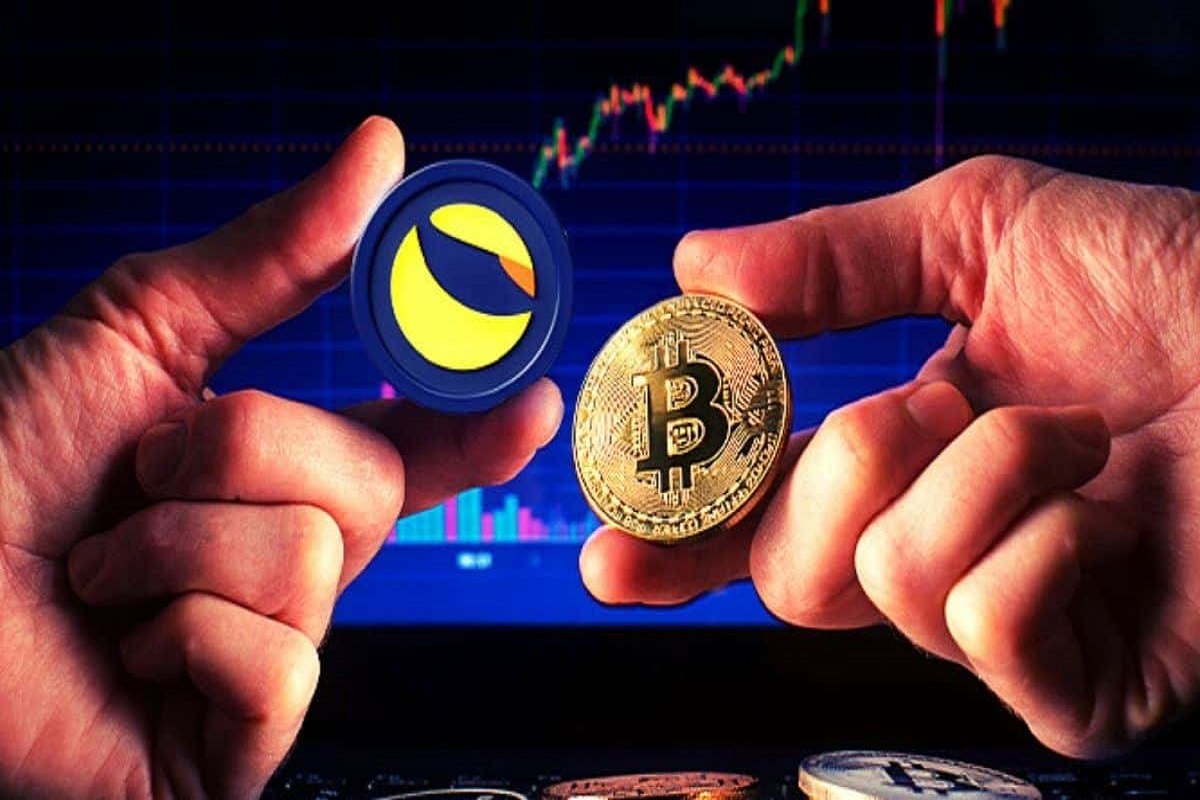 “At the moment, urgency and unity are the highest priorities,” one EU official said, adding that at this point, that meant no move on SWIFT because doing so would have such wide-ranging ramifications, including in Europe. According to data from the Bank of International Settlements (BIS), European banks account for the majority of the almost $30 billion in foreign bank exposure to Russia.