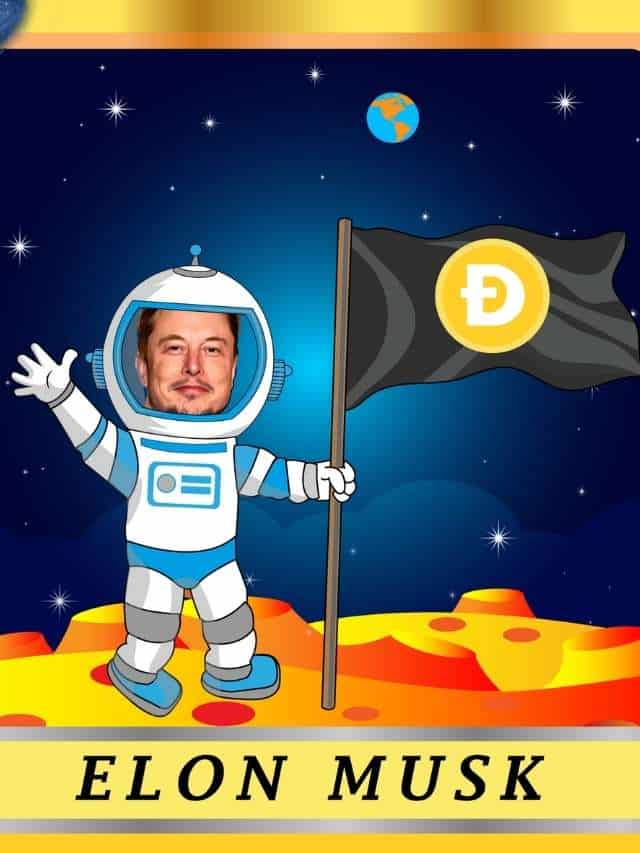 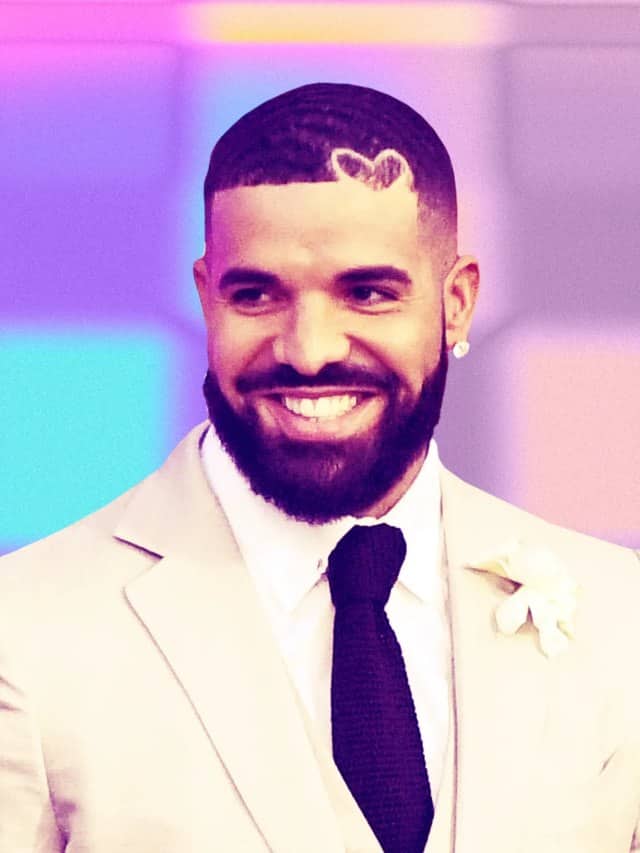 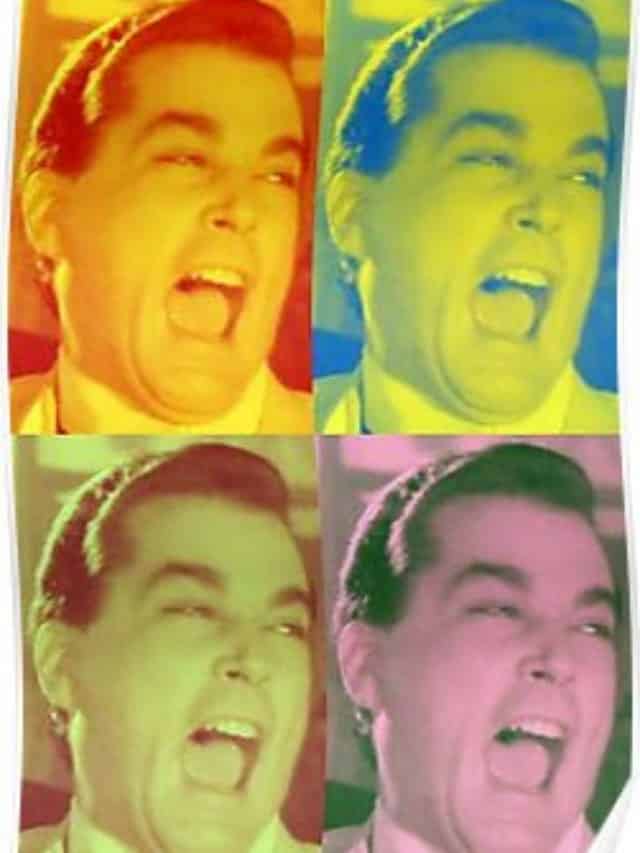 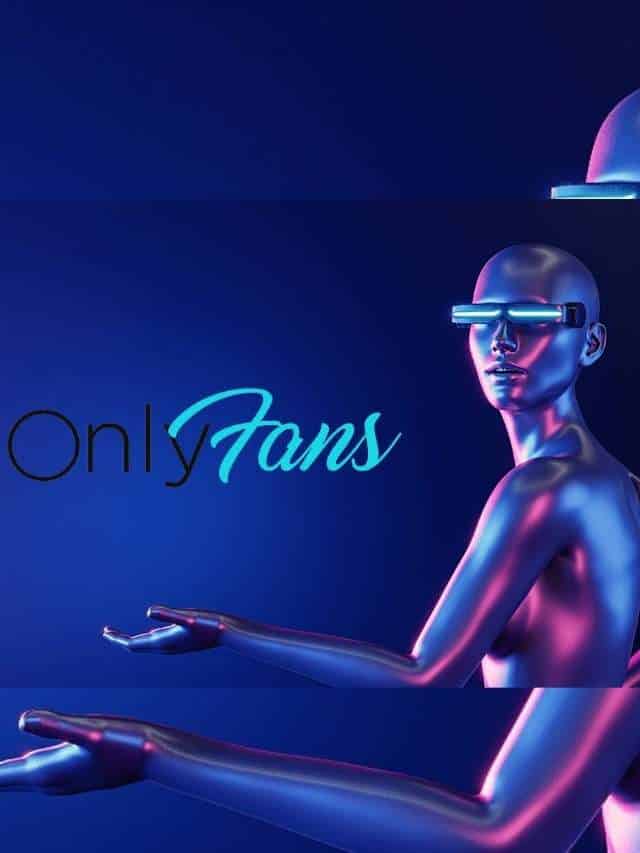 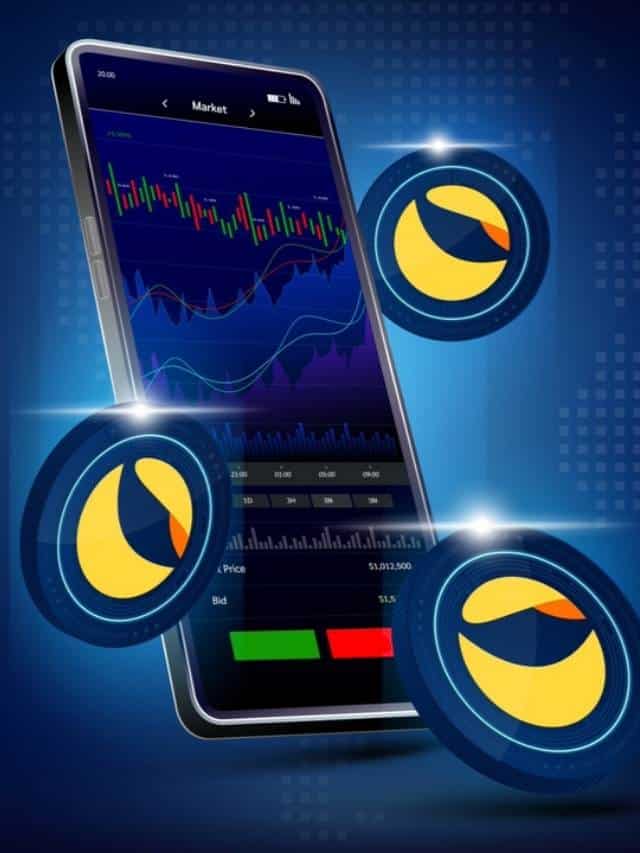 The Rich Get Richer: Rethinking Bitcoin’s Power as an Inflation Hedge

The mounting inflation rates are shattering purchase & expenditure plans globally. Owing to this inflationary conflagration, consumers and firms possessing devaluing fiat currency have already shifted to alternatives. Cryptocurrencies such as Bitcoin have become the current choice. Hence, the U.S. Securities and Exchange Commission has incorporated crypto as an investable asset class.

Bitcoin Experienced Huge Inflation at the Beginning of 2022

Bitcoin has become popular among stressed investors because of the increased institutional approval, continued craving for digital assets, and ever-expanding exposure in the media. Since the beginning of the year, Bitcoin has endorsed strong returns. It outshined traditional hedges by summoning 130% more returns than gold’s meager 4%.

A prologue must be included in the existing discussion of bitcoin being an inflation hedge because every currency is repeatedly susceptible to market tensions and convolutions. The price of Bitcoin crashed over 80% during December 2017. By March 2020, the value tumbled by 50% & by another 53% in May 2021.

The aptness of Bitcoin to enhance user returns and diminish volatility in the future is yet to be proven. Traditional securities such as gold have evinced potency to preserve purchasing power during the spell of sustained high inflation. It is too quick to pass judgments on bitcoin being an effective hedge to date.

Catering to the Rich

With the growing popularity of bitcoin operation, adoption and institutionalization of the currency among consumers have flourished. 72% of U.K. financial advisers have employed their clients by financing crypto. Among this %, more than half of the advisers expect crypto to be used for permuting portfolios as an uncorrelated asset.

There has been an account of Bitcoin defense from plentiful individuals such as billionaire Wall Street investor Paul Tudor, Twitter CEO Jack Dorsey, etc. A few powerful companies like Goldman Sachs and Morgan Stanley have expressed their favor towards bitcoin as a viable asset.

If Bitcoin is accelerated with this momentum, no sooner will its disreputable volatility gradually disappear. Expectedly, more & more wealthy people and organizations will hold the currency.

Concludingly, this move towards Bitcoin would for sure make a few wealthier, leaving the market at the mercy of the 1%, contradicting Bitcoin’s intended vision.