Bitcoin finally gave in to the overwhelming selling pressure experienced in the last week. The attempt to break $8,400 failed miserably leaving the support zones towards $8,000 vulnerable to declines. The bearish leg dipped under $8,000 where BTC explored the levels towards $7,900.

Meanwhile, Bitcoin is trading at $7,985 amid the prevailing strong bearish trend. A short-term ascending channel is still offering support. If Bitcoin bounces off the channel support, it could revisit areas above $8,000 and test the broken support at $8,200.

While Bitcoin shorts traders seem to be a good time, their celebration could be coming to an end soon. The falling wedge pattern spotted on the daily chart for XBT/USD suggests that an impressive recovery is in waiting. However, we can expect Bitcoin to make several pivotal movements at $8,000 before resuming the rally above $9,000.

Kvck an analyst on Tradingview shares almost a similar view saying that Bitcoin will have an opportunity to rise in value in the near future.

“#BTC has been falling for a long and everyone expect further fall but markets do not work with this way. There is always a correction. The trend since 25 June 2019 is a correction move and the pattern looks like (for the moment) a triple combo. The price dipped around $7.7k recently and this move upside can be the X wave, which can end up to $9.4-$9.5k.”

From a technical perspective, the Bitcoin is likely to correct lower in coming sessions especially with the RSI defiantly dropping towards the oversold. The MACD on the same chart is heading north as an indication of the presence of bulls in the market. However, they seem to be discouraged by developing negative divergence. 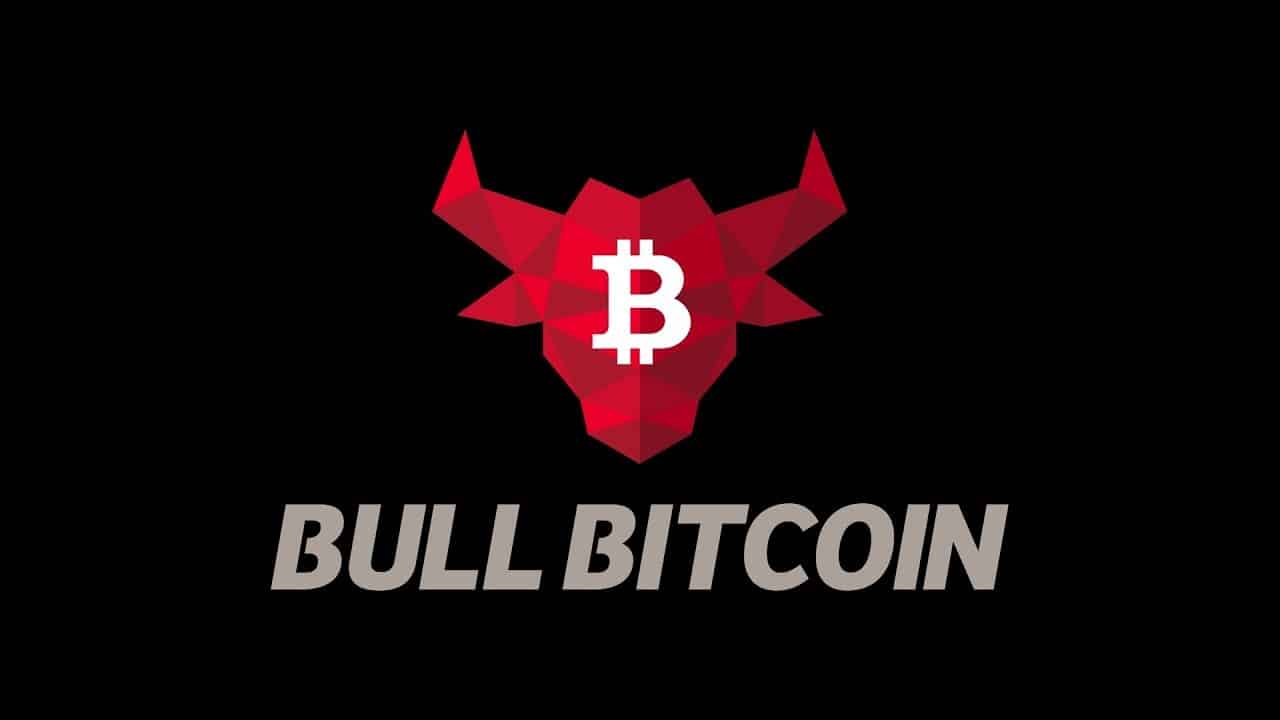 Article Name
XBT/USD Analysis: Is This A Viable Bitcoin Longs Position For BitMEX Margin Trading?
Description
Bitcoin Targets $9,400 in the long run but after a series of pivotal movements at $8,000. Bitcoin stays within an ascending channel in spite of the correction under $8,000.
Author
John Isige
Publisher Name
Coingape
Publisher Logo