XRP took the 2nd position from Ethereum in the red market with their market cap difference extending to about $2.5 billion. A number of factors viz. support from exchanges, wallets, businesses, and banks among more are keeping the ball rolling for XRP.

As the market cap gap keeps on expanding between the two cryptocurrencies and XRP having a momentum to its side, it is possible XRP will claim the 2nd position for longer.

Ethereum is not seeing much of movement both in terms of price and its usability as ICOs have lost appeal in the bear crypto market. Though, according to the IBM website, iExec which is working with IBM on extending the value of cloud through improved security “uses the Ethereum blockchain to create a market for decentralized cloud computing.”

When it comes to XRP, for the starters, it has been seen gradually decoupling from Bitcoin as usually, altcoins move in tandem with Bitcoin as pointed out by Weiss Crypto Ratings as well,

#XRP is holding well above recent lows, but if we see it decouple from #BTC, this would be a major step forward in the evolution of the crypto markets. We’d love to see each crypto currency trade based on it’s own fundamentals, and not whatever BTC happens to do. #cryptocurrency

Recently, we reported the big boost XRP liquidity got with a string of support from exchanges, wallets, and businesses along with traction as a base currency.

XRParrot, a way to convert fiat into XRP has been released by an XRP enthusiast and developer Wietse Wind who has also created XRP Tip Bot that “enables users on Reddit, Twitter and Discord to send Ripple XRP to each other through reddit comments/tweets”is also coming with a new feature as shared in part by a Redditor,

“The page isn’t updated yet, but from what Wietse described, we can now tip anyone with a paper account (QR code).”

In another instance, Private Internet Access an organization that first supported XRP in 2013 as reported by the organization only to reportedly remove it last year. However, the organization has yet again extended the support to XRP as the website explicitly mentions that it accepts “Ripple” among other options.

Also, APPx group holdings has signed a non-binding letter of intent (LOI) with GateHub Ltd where one of its services GateHub Fifth works as a gateway for cryptocurrencies.

Additionally, one of the Ripple’s product xCurrent has unveiled its 4.0 features shared by crypto enthusiast EDadoun on Twitter, 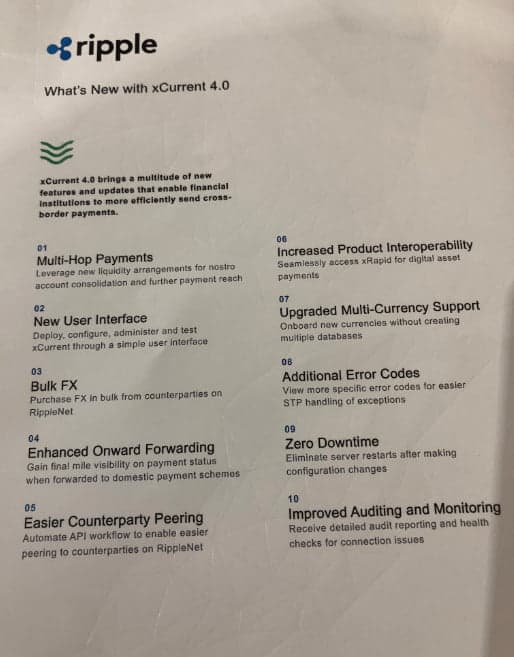 Not to forget Binance CEO, Changpeng Zhao’s Tweet that got the XRP community excited and moving,

The xrp base shill is strong. Let’s get it out of your system, and put all your shills under this one tweet, and let’s see how much we get. https://t.co/usiISCtuSj 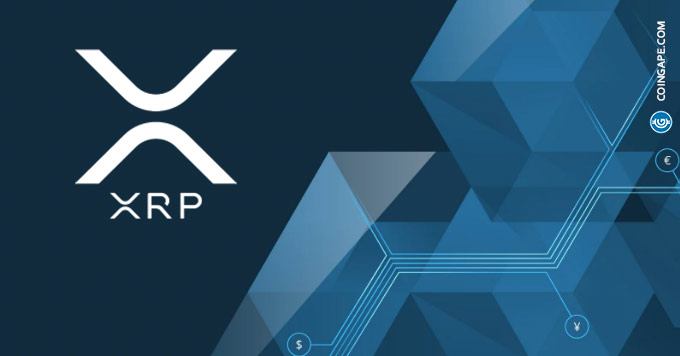