Sushiswap was nothing less than an overnight success story that mostly rode on the fame of VC-funded Uniswap. Despite its promising yet contentious debut, trouble seems to be brewing for the DeFi trading protocol. It’s native token SUSHI, has lost approximately 90% of its value since its all-time high of $9.48 to its press time price of $0.969.

After the migration of over $800 million in funds from Uniswap on the 9th of September, SushiSwap’s trading volume went on a downward spiral, the price soon followed suit. Despite several recovery attempts, the DeFi food token went on an uninterrupted decline and fell below $1.

The data from DeFi Pulse shows total value locked [TVL] in terms of USD in SushiSwap has dropped from its ATH of $1.428 billion on the 12th of September to $321 million on the 4th of October. This plunge was an important indicator that all is not well with the platform. For automated market makers [AMM] exchanges, such as SushiSwap and Uniswap, TVL is essentially a key metric since it relies on users depositing tokens in bid to provide liquidity and create the trading experience. The decline in the TVL figures exhibited the overall bearish sentiment and receding confidence in the platform which initially expected to supersede Uniswap. Most importantly, Sushiswap is failing to gain back crucial liquidity.

But this isn’t the case with Uniswap. 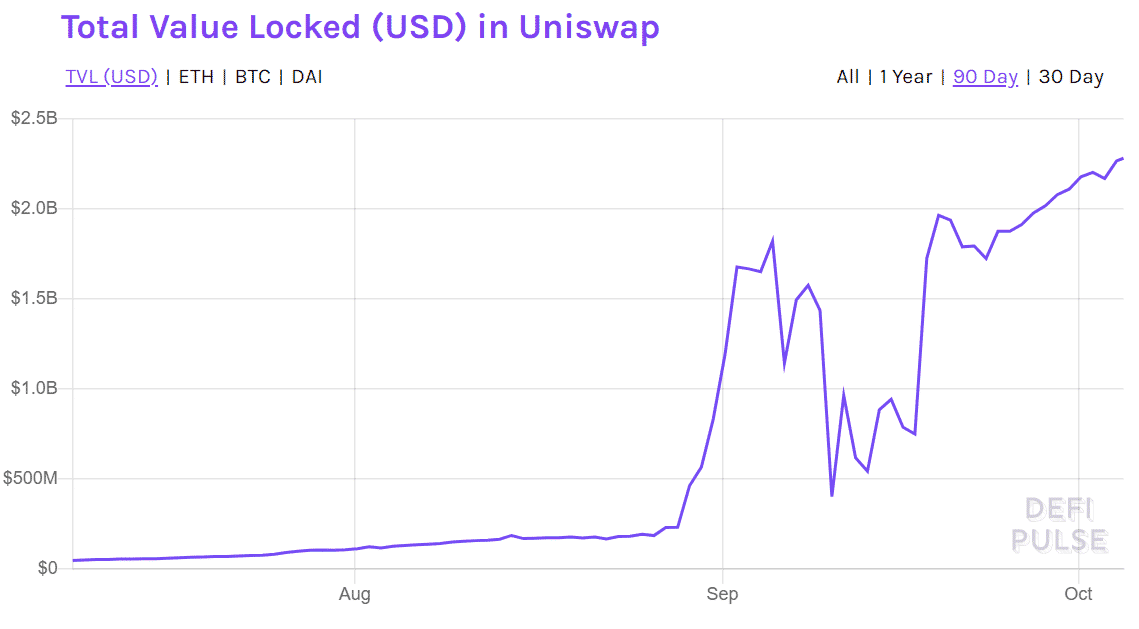 Even after Sushiswap’s “vampire mining attack”, Uniswap made a strong comeback. The entire scandal, in fact, boosted the amount of liquidity deposited in Uniswap liquidity pools. And it is currently the largest market maker, with $2.282 billion in total value locked. This was primarily due to mishaps such as the lead developer under a pseudonym called ‘Chef Nomi’ liquidating $14 million worth of SUSHI tokens on the spot market, which instilled a fear among the liquidity providers who initially migrated to the platform after seeing the impressive rally of the token.

The surprise launch of Uniswap’s UNI token was the right move, which helped it recapture the lost attention. 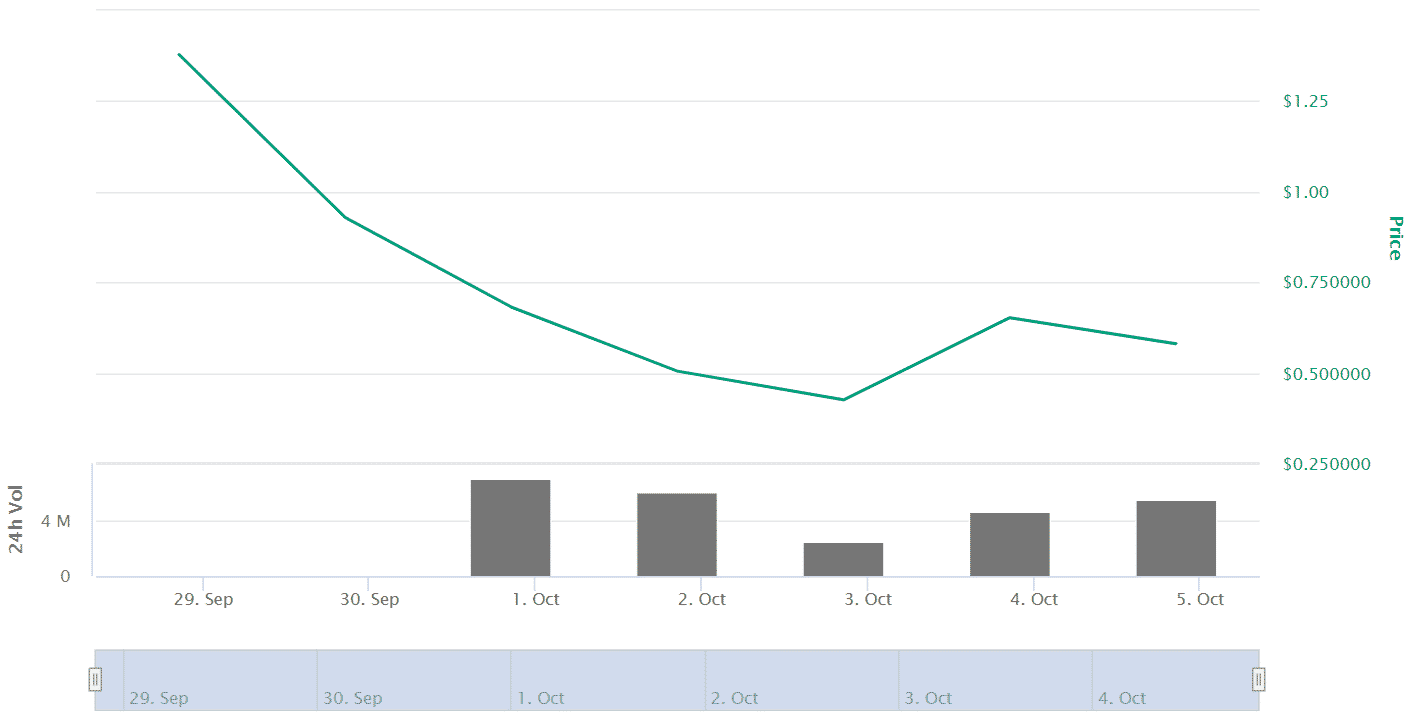 Yet another food-themed DeFi protocol, Pancakeswap has managed to survive the wrath of the DeFi craze primarily because of Binance’s support. Despite taking a plunge, its native CAKE token has risen back up to $0.580.