American online money transfer service PayPal is rumored to be gearing up to make its entry into the cryptocurrency industry. If accurate, PayPal will become the largest entity yet to offer cryptocurrency purchases, marking a significant milestone for the industry.

But for those that can’t wait, it’s already possible to use PayPal to purchase practically anything you want in the cryptocurrency space — if you know where to look!

When it comes to buying cryptocurrencies for the first time, many individuals inevitably look to buy in using PayPal, Venmo and other popular online payment services. However, they will typically find that it’s easier said than done, since very few brokers and vendors accept anything but debit and credit card payments. 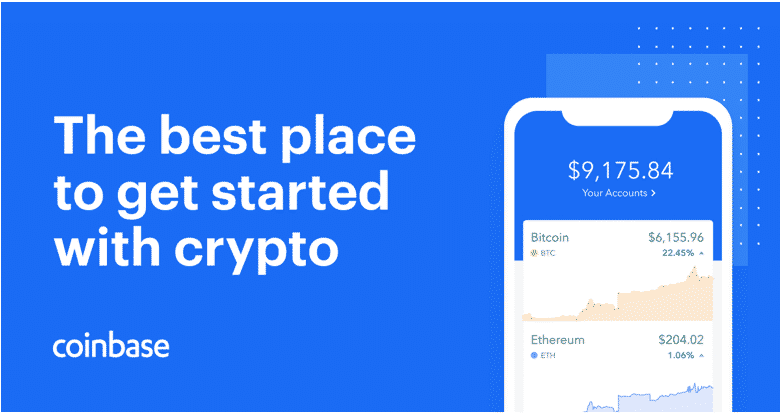 Fortunately, California-based cryptocurrency broker Coinbase recognized a great need in the market, and stepped in to fill the gap when it began accepting PayPal for cryptocurrency purchases in 2016. Since then, the exchange giant has dramatically expanded the range of cryptocurrencies it offers for sale, and has rolled out support for PayPal payments in a variety of countries.

Customers in 40 different regions currently have the option to purchase cryptocurrencies with PayPal — including the United States, Canada, United Kingdom, France, Italy, and Spain. However, customers in Africa, Asia, and Australia don’t currently have this option.

For individuals in a country not served by Coinbase, there are a handful of alternatives that are worth checking out instead. These include the peer-to-peer trading platforms Paxful and Local Bitcoins, as well as eToro, a popular social trading platform that is more commonly used for stock and commodity trading.

Learn to Trade with NewsCrypto

Although Coinbase can be used to purchase many popular cryptocurrencies with PayPal, anybody that wishes to trade cryptocurrencies later will almost certainly want to learn the basics of trading, technical analysis and charting before doing so — since inexperienced traders often don’t fare too well in volatile markets.

NewsCrypto was designed to address this exact issue. As a hub for budding and established cryptocurrency traders, NewsCrypto provides a wealth of resources aimed at making trading both more accessible and more profitable. These include a heap of market tracking, charting and analysis tools, as well as sentiment indicators, giving traders a significant edge over the competition.

A great range of features are provided free of charge, but for those that want access to more advanced tools used by professional traders, NewsCrypto also offers a couple of premium membership plans.

The intermediate plan comes in at 250 NewsCrypto Coins (NWC) per month (around $8.30) and unlocks arbitrage and sentiment indicator tools, in addition to several custom chart types, whereas the 500 NWC/month (around $16.60) advanced upgrade goes one step further and also unlocks whale alerts, correlation charts and in flow indicates, among other things.

NWC tokens can be purchased directly on the NewsCrypto website using PayPal, or they can be obtained from third-party exchanges like KuCoin to pay for a membership upgrade. Alternatively, NewsCrypto users who complete NewsCrypto’s trading education course will unlock a week of free advanced membership.

Keep Your Assets Safe with Ledger

If you’re an avid cryptocurrency user, then odds are that you’ve either heard about the issue surrounding exchange hacks or thefts in the cryptocurrency industry, or have experienced some sort of loss yourself.

You might also be aware that cryptocurrency hardware wallets are widely regarded as the best way to keep your funds safe, since they allow you to store your cryptocurrencies in a safe offline environment, and retain full control over your private keys.

Ledger is arguably the most successful cryptocurrency hardware wallet manufacturer, since it produces the best-selling Ledger Nano S hardware wallet, and sold over 1.5 million units in the last four years.

Both the Ledger Nano S and Nano X can be purchased from the official Ledger store using PayPal and a variety of other payment methods — including cryptocurrencies. If neither of these fit your requirements, then the ShapeShift’s budget KeepKey wallet is one of the only other hardware wallets available to purchase with PayPal.