Tesla In today opened the Bitcoin payment option on its platform for US customers while promising to avail the same for the rest of the world by the end of this year. There were several reports and speculations about Tesla possibly adding Bitcoin as a payment option ever since it made the $1.5 billion purchase this February. 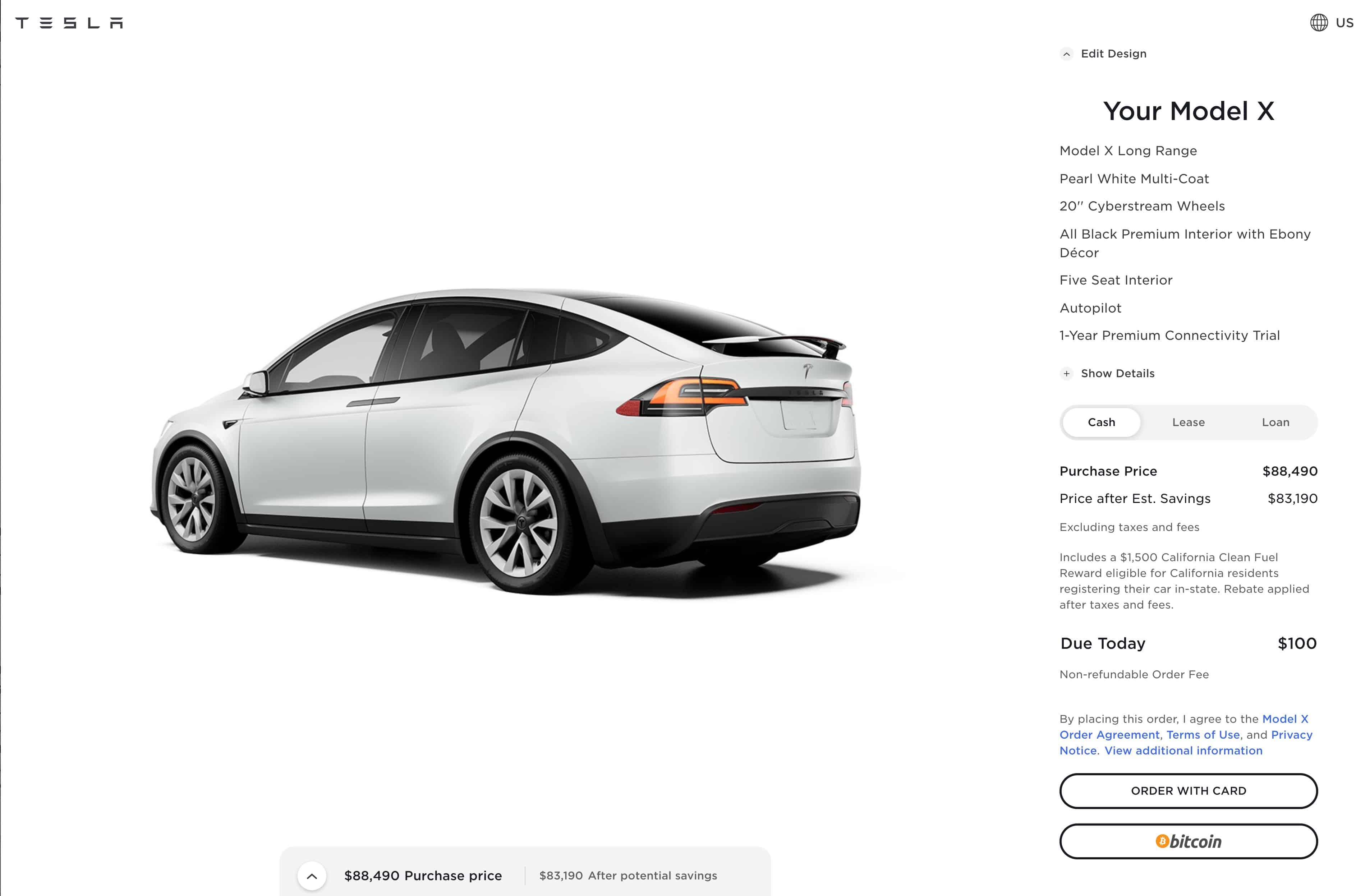 Elon Musk took to Twitter to announce the news and also revealed that the company won’t be depending on any third-party for wallet or custody services as it has set up its own node along with the wallet. Apart from that Musk also assured that all the Bitcoin payments will remain on their nodal wallet and won’t be converted to fiat, in what many would call a true ‘Bitcoiner’.

Bitcoin paid to Tesla will be retained as Bitcoin, not converted to fiat currency.

Bitcoin proponents have always advocated for people to set up their own node and wallet and keep control of their own BTC without depending on others. While many institutions that have recently joined the Bitcoin league have partnered with a number of crypto companies to help them with their Bitcoin holdings, Tesla on the contrary has decided to take the traditional route of using open-source software.

Tesla to Hodl its Bitcoin

Ever since Tesla’s $1.5 billion purchase many were speculating if Elon Musk would eventually sell the top cryptocurrency for a profit having already made $1 billion until now on their month-old investment. However, the recent announcement along with the fact that Tesla won’t be converting their Bitcoin proceeds from car purchases into Fiat is quite reflective of Musk’s stand on Bitcoin.

Just a couple of days ago Billionaire wealth manager Anthony Saramucci suggested that Elon Musk could be holding in upwards of $5 billion worth of Bitcoin across his companies Tesla and SpaceX. The recent development suggests that might have some possibility given SpaceX executive also attended the MicroStrategy CEO Michale Saylor’s Bitcoin conference. Also, Saylor recently claimed that it was his interaction with Musk on Twitter back in December that prompted the tech billionaire to invest in Bitcoin.